If you have visited the Meizu official website today, you may have seen a new poster on the page, perhaps referring to a big event that is going to happen at the end of the month, June 30, 2015 to be specific. 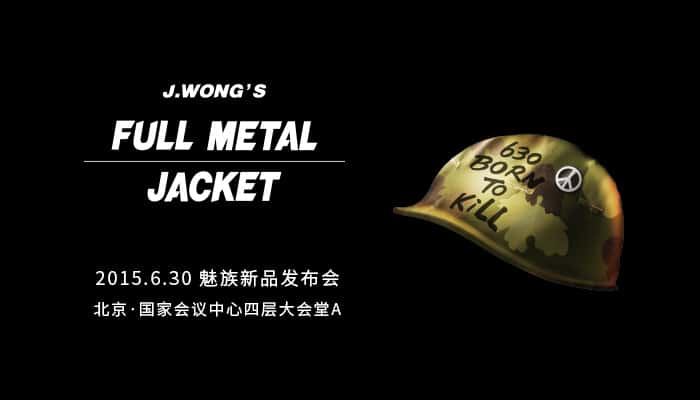 The new teaser is impressive with the black background a the tag line “Born to Kill”. Sure that Meizu company will hold a new conference on June 30 at the Beijing National Convention Center. It is likely that they will introduce some new product(s) at the event, but there is no official information about them.

According to some expectations as well as predictions, it is going to be Meizu MX5 because it has strong specs and premium design to compete with other flagships of Xiaomi , ASUS, or Lenovo. Meanwhile, Meizu M2 Mini, which is also rumored to be launched on June 30, does not really have what it takes to be “born to kill” compared to other famous flagship phones. So, the debut of Meizu M2 Mini could be a false rumor.

Some people wonder if the number 630 has any meaning. We do, too. Perhaps it just implies the date, June 30, or it could explain the material used for the new machine. Some say that refers to the grade of stainless steel material of Meizu MX5. But, only Meizu has the right answer.

In terms of Meizu MX5 specs, TENAA reveals that the Meizu MX5 will come with the following key features: 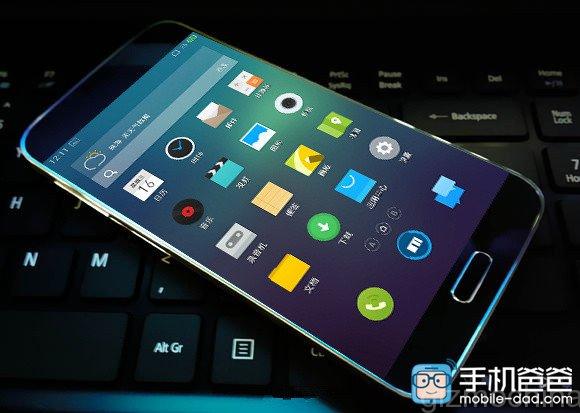 Since we are coming closer to June 30, so we guess that more confirmed details on the upcoming Meizu new phone 2015 will be unveiled in the next weeks. Stay tuned!