What’s new today? It’s gonna be about Meizu. Though Meizu M2 Note has just gone on sale for the last few days, it is like the company will create another chapter for another new product. That somehow explains for the current announcement from Meizu sent to media, inviting them to an event around the end of this month. 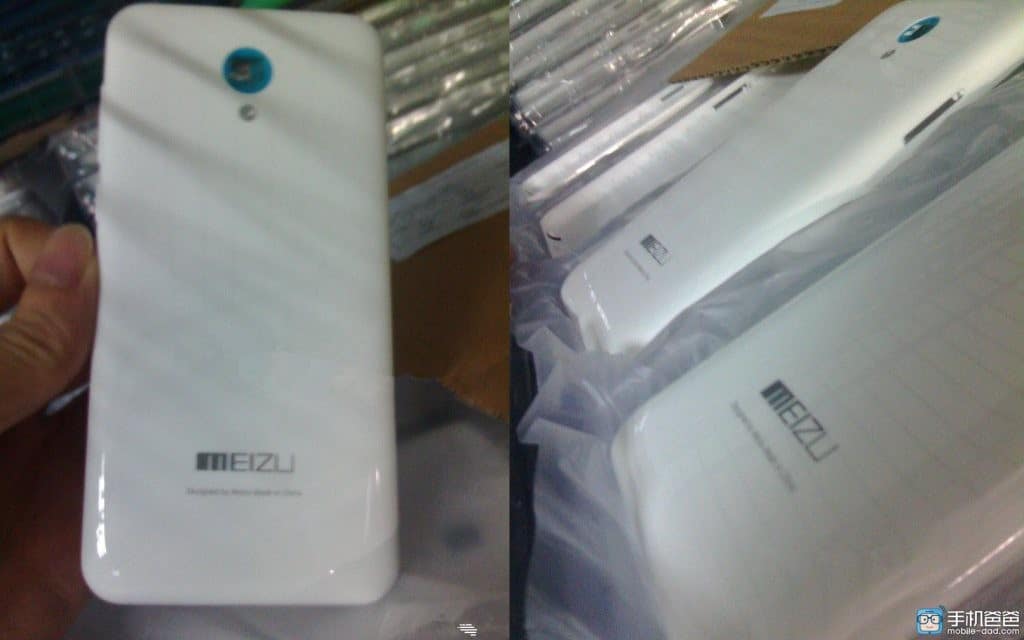 Looking at the above picture, which is posted on Chinese tech sites, we notice that the new machine will dress a a white plastic cover. Many sources predict that it can be the next generation of Meizu M1, released in China earlier. So, we guess that if it is the case, they may call the handset Meizu M2.

More specifically, Meizu M2 Specs will feature a 4.6-inch 1920 x 1080 display and a Mediatek MT6753 processor. Furthermore, 2GB RAM and 32GB of storage will be on-board. The whole machine will be operated by Flyme based on Android 5.1 Lollipop. Apart from those pieces of information, nothing else is revealed for the debut of Meizu M2. Let’s wait for the manufacturer’s official claim.

To recap, we wonder if this is a wise strategy when Meizu keeps releasing new smartphones consecutively. The rumored Meizu M2 Launch will be confirmed soon as well as the price. What do you think about Meizu M2 Price in Malaysia?