Huawei has been doing very well lately. The company is well-knowns for many amazing flagships such as the triplet Huawei P8, Huawei Ascend Mate 7, Huawei Nexus and a line of Huawei Honor smartphones. And in the near future, we guess that another remarkable Huawei device will be coming since according to some rumors, a new Honor-branded phone has surfaced in China, carrying interesting render and attracting good attention.

Look at the picture of the phone render, you can see the most attractive point of the handset is its 3 cameras on the rear. 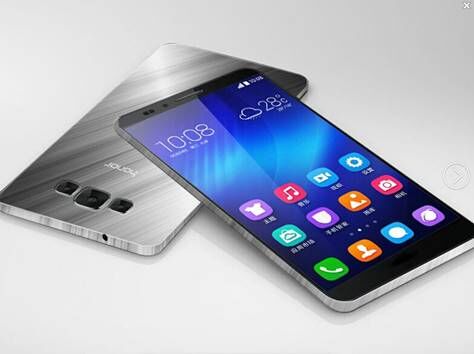 In terms of design, based merely on what we know, this new Huawei seems to be made out of metal and sports really nice design. The handset looks almost bezel-less at 2 sides. The bezels on the top and bottom are also not really thick. In general, the phone has a very nice and elegant design.

Well, although we have witnessed some very new concepts of smartphone during the past few months, for example, Huawei Honor 6 Plus carries 2 cams on the back and then Lenovo Vibe Shot comes with a triple LED flash. So, in the world of creativity and innovation we are living in now, there is no idea rejected. No matter how odd it could be, we can say that the possibility of the Huawei new smartphone to come true is really high. And the fact is that if you look at the picture below, this new phone concept got certified by TENAA already. We guess it’s not gonna be long before the launch. The question left is WHEN? 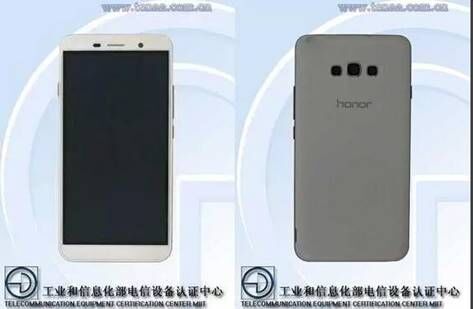 We will update you on new information about this Huawei new smartphone specs, official design, price tag and launch date as soon as possible. Meanwhile, you can read more about other Huawei smartphones on our blog here.