OPPO’s mid-range products for 2015 have been officially launched! They are OPPO Neo 5(2015 version) and Neo 5S. As for the specs, they are not really different from each other, except the processors and connectivity support. 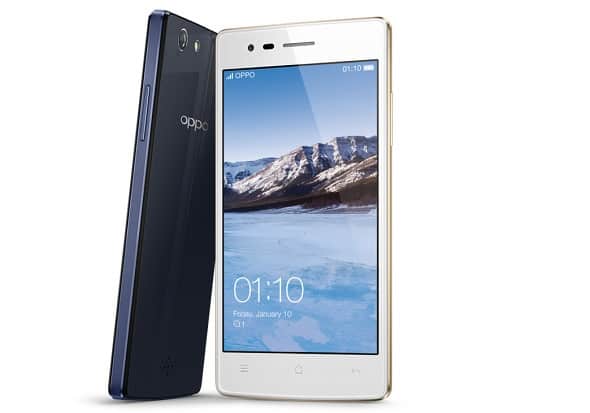 OPPO Neo 5 (2015 ver) is equipped with a MediaTek MT6582 SoC quad-core Cortex-A7 1.3GHz and Mali-400MP2 inside. On the contrary, its sibling, OPPO Neo 5S is gonna partner with Snapdragon 410 1.2GHz quad-core Cortex-A53 and Adreno 306 GPU. Other than that, one more main difference between this duo is the 4G LTE. Neo 5 does not support that feature while the Neo 5S does. 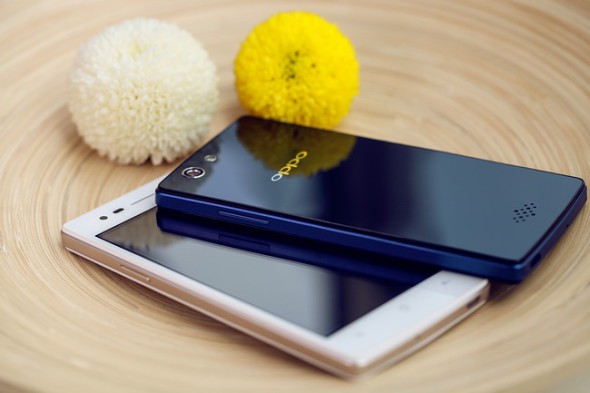 For the rest of the OPPO Neo 5 and 5S specs, both of they seem to share a lot in common. They come with 1GB RAM and 8GB of internal storage (can be expanded up to 32GB and 128GB, respectively, via microSD card). Besides, they also share the same 4.5-inch IPS screen (854 x 480, 218ppi), which is somehow appropriate to the smartphone’s 2,000mAh battery. As for taking photos ability, OPPO builds an 8MP f/2.2 rear cam with a LED flash and a 2MP f/2.8 front shooter for the duo. The whole phones will run on Android 4.4.2 KitKat in combination with OPPO ColorOS v2.0.1. 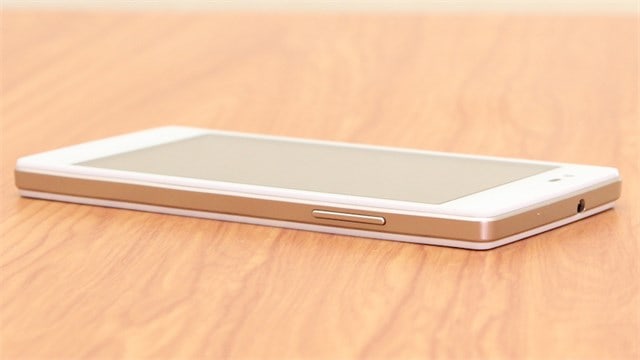 Talking about the design, we can see that the handsets are dressing a double-layer alloy frame which appears sturdy and also can deal with heat dissipation. For the dimensions, both smartphones measure 131.9 x 65.5 x 8.0mm and weigh 135 grams. One minus thing could be the color variants since there are just 2 options for consumers: crystal white and sapphire blue. 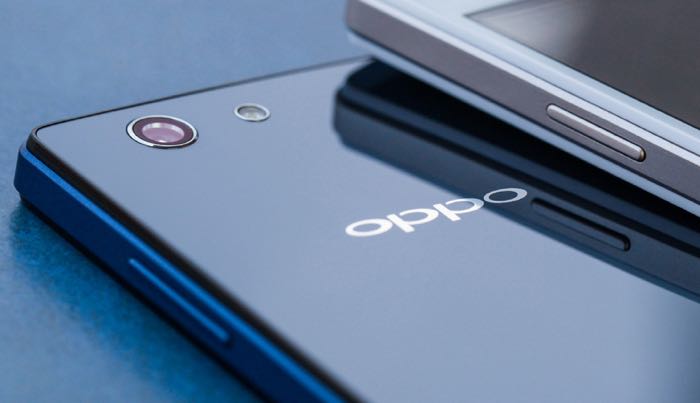 In fact, the information about the specs shows not many special things about OPPO Neo 5S and Neo 5 ver 2015, so we guess that the most important selling point for the duo may lie in OPPO Neo 5 and 5S prices. Perhaps they will be super affordable. Let’s wait and see!