The upcoming flagship smartphone of Xiaomi was said to be postponed due to the delay of Qualcomm’s ultrasonic fingerprint identification scheme. That made people a bit disappointed, but the news released lately may change the situation. It is about the Xiaomi Mi5 launch in 2015. 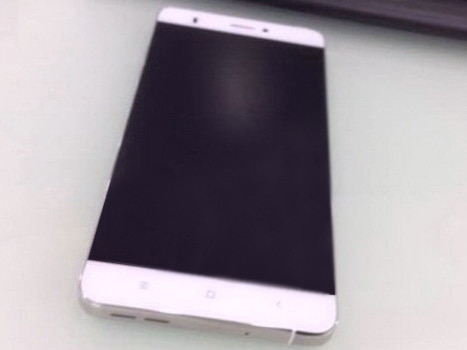 The manufacturer has emphasized that Xiaomi Mi5 does not necessarily use Qualcomm’s fingerprint identification program. It is just one of the options. There are still other programs for them to replace and let Mi5 catch up with the plan in September. Of course, we also identified a message saying that Xiaomi Mi5 will provide fingerprint recognition. 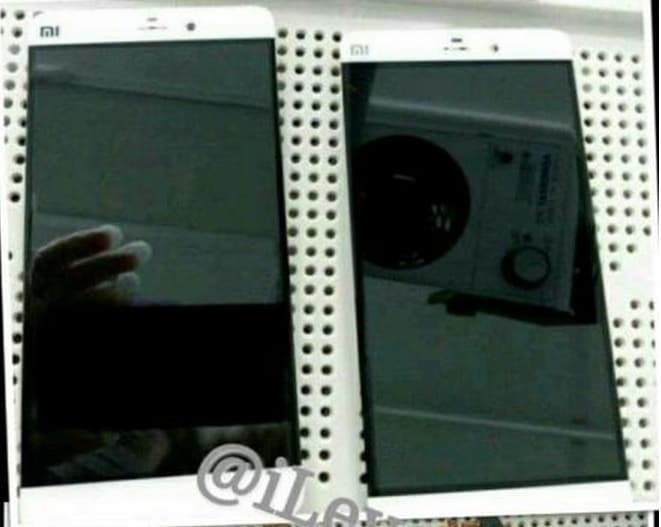 According to the previous posts, Xiaomi Mi5 with a slim design will feature a 5.5-inch display and include a QHD or 2K (2560 x 1440) resolution screen. Also, it will be powered by a Qualcomm Snapdragon 820 chipset. If that is the case, Mi5 is likely to be one of the top smartphones of the year. On the contrary, some believed that Xiaomi won’t do that as they has already included Snapdragon 810 in Xiaomi Mi Note Pro. Therefore, perhaps the company will repeat the same for their upcoming flagship as well. In terms of camera, 16MP primary with OIS and 8MP selfie shooter will probably satisfy Mi5 users. 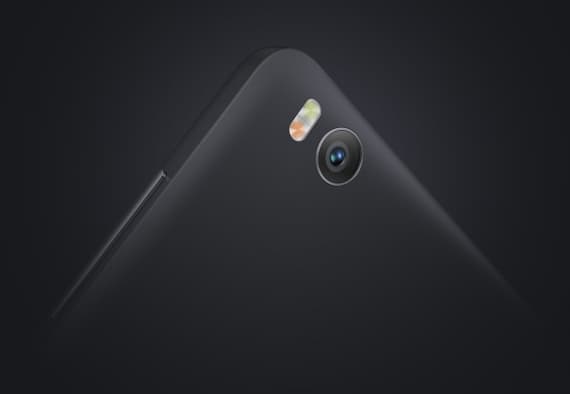 Everything about Xiaomi Mi5 we have heard so far is so impressive: a phablet with amazing display, powerful processor, and best combo of camera. They all sound like an incredibly strong competitor on the smartphone market. However, we still need to see it before believing it! Keep waiting! It’s worth.