While the rumored Meizu MX5 Pro is said to be launched an the end of June, the company is already working on another new Meizu smartphone that may excite many customers with a super attractive price tag of only 559 Yuan. This means, the new Meizu device only costs $96 (about RM360 as Meizu M2 Mini Price in Malaysia). WOW, it’s getting hot, isn’t it? 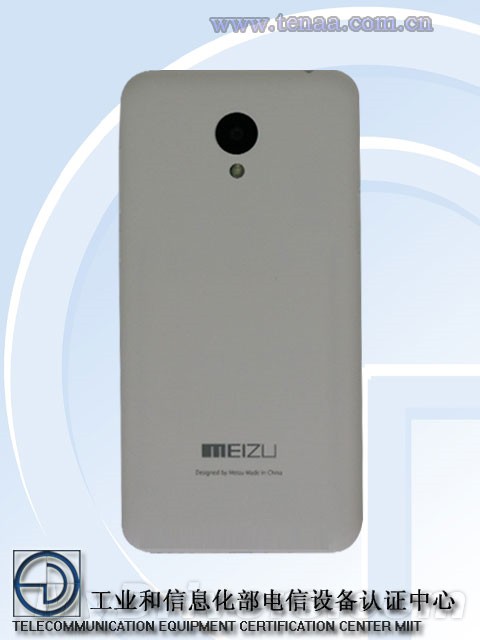 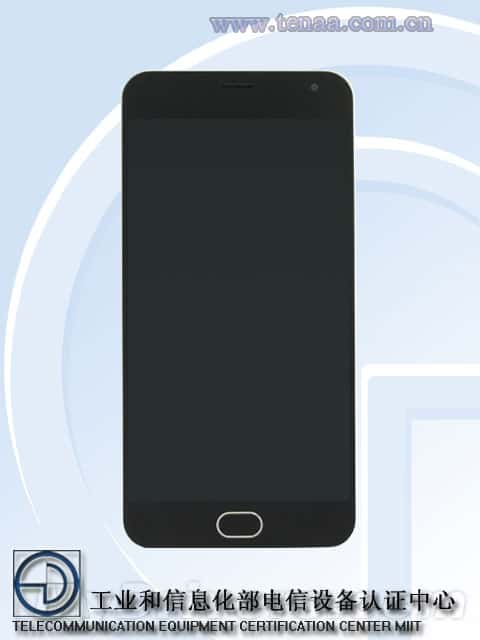 According to reports, the new Meizu smartphone will be coming with a 5-inch display. “Meizu M2 Note Mini” are what leaking news calling it because of the size.

In terms of Meizu M2 Mini Specs, the machine will be powered by a smooth MediaTek MT6735 quad-core processor, a Mali-T720 GPU and strong 2GB of RAM. Cameras are awesome compared to price, too: 13-megapixel rear camera, and a 5-megapixel front-facing shooter. Other specs are still mysterious but hopefully we will know soon at the end of this month when Meizu releases the MX5. 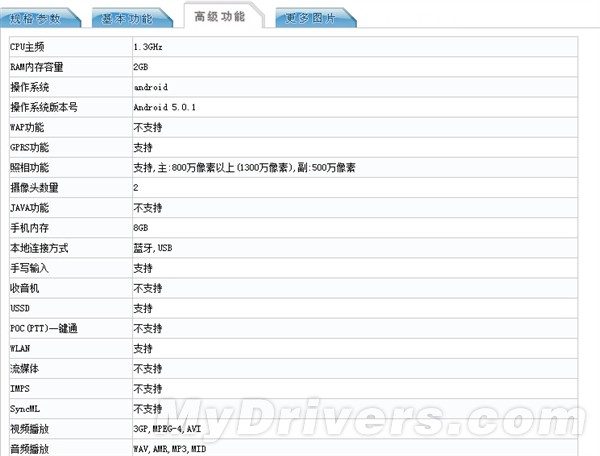 Meizu M2 Mini: You’d better watch out ’cause a bomb is coming!

As revealed by the company, this new Meizu flagship smartphone, whether it be named Meizu M2 Mini or Meizu M2 Note Mini, will carry an attractive price tag of only 96USD (RM360). If all the rumored specs come true, M2 Mini can be a super competitive device. It is also very potential to make a sale hit for the company.

We know that you are already really excited now because so are we. Keep in touch, we are following the tracks of new Meizu smartphone tightly and will update as fast as possible!