People say Meizu is kind of aggressive! Why? Because they have had two new machines with code numbers M575U and M575M, which got certification not very long ago. They were rumored to be the versions of Meizu MX5, but now, when another mysterious phone gets certified with the model name M578CE, we are wondering if it would be the true MX5 or it would be the phablet Meixu MX5 Pro. 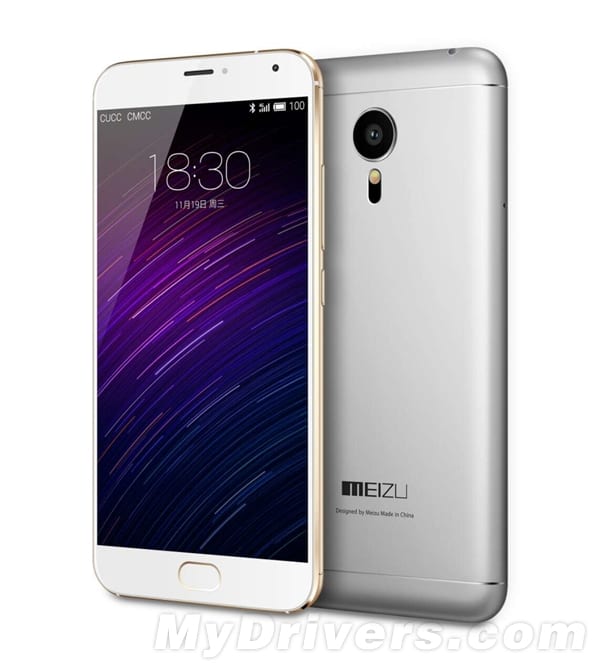 In addition, the sources also revealed that Meizu now is speeding up, maybe to complete the goal of releasing Meizu MX5 this month and next might be the Meizu MX5 Pro launch in July.

In fact, before the the news was spread, MX5 Pro was said to debut in July of 2015, boasting a 6-inch 2K screen and the same processor of the Samsung Galaxy S6, the Exynos 7420. Besides, it will be equipped with Sony’s 20-megapixel camera, a 4,000mAh and the powerful 4GB RAM. On the other hand, the home button will be physical and oval. Moreover, from the 3C certification, we notice that M578CE also supports 4G TD-LTE network. Some doubt that this M578CE will sport fast charging as its current one is only 1.2A. 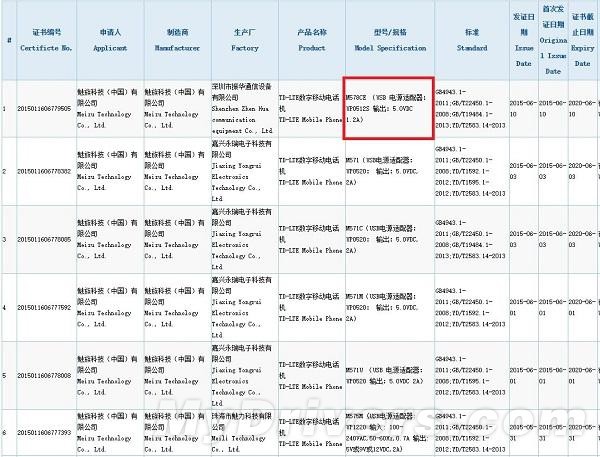 So, June has passed half of the way and July is coming. Will Meizu release their flagships as soon as many sources claimed and people expected? That’s gonna make the summer hotter than ever.

Let’s take a look at some key points of Meizu MX5 Specs and MX5 Pro Specs based on news and predictions: