The Meizu MX5 is coming, but perhaps not alone! According to some recent leaks, it could debut along with another bigger sibling named Meizu MX5 Pro, which is said to feature with a 6-inch QHD display and a Samsung processor. It can create a hit sale for Meizu at the end of the year! 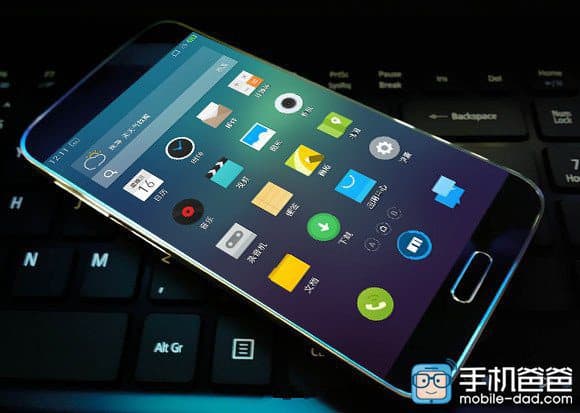 As for the Meizu MX5 Pro specs, it will boast an Exynos 7420 SoC chipset, which is also used for Samsung Galaxy S6 and S6 edge. Moreover, Meizu MX5 Pro is likely to become the next name to put in the list of 4GB RAM smartphones this year as Meizu will probably equipped their new beast with 4GB RAM and a fingerprint scanner. Seems like this device will be more powerful than its brother MX5. 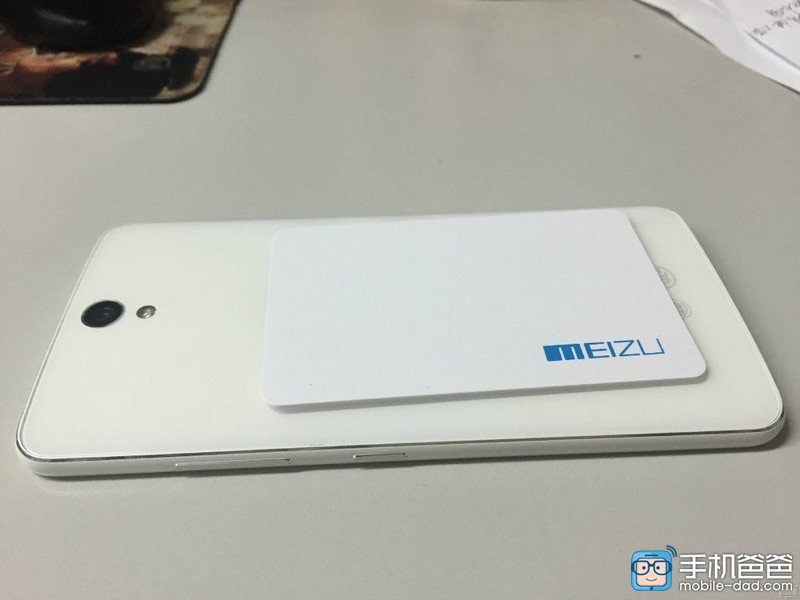 In terms of camera, Meizu company may build a 20.7MP cam on the MX5 Pro’s back and hopefully with a great selfie snapper on the front. On the other hand, a 4,000mAh can be a good choice for Meizu MX5 Pro. 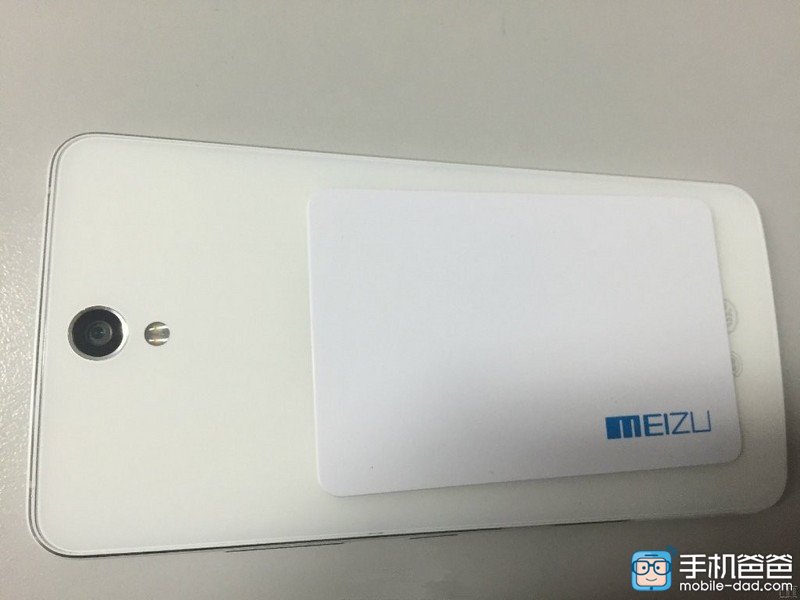 In conclusion, if Meizu MX5 Pro is really coming with a 6″ QHD screen, Exynos 7420 SoC chip, 4GB RAM and 20.7MP shooter, it’s going to wow a lot of smartphone lovers. Anyhow, the information has not got any confirmation from the manufacturer yet, but maybe in the next weeks, Meizu will give us a satisfying answer. So, if this remarkable phone comes to Malaysia, what do you think about Meizu MX5 Pro price in Malaysia?