Come and check out our list of the best OPPO smartphones January 2019 with amazing specs such as 8GB RAM and Dual 16MP Cameras! Pick up your favorite OPPO phone right below!

The first place on our list belongs to the budget-friendly OPPO K1. In details, the OPPO K1 is one of the most affordable phones with the under-display fingerprint scanner. Firstly, OPPO K1 specs feature a 6.4-inch Super AMOLED with a resolution of 1080 x 2340 pixels. Meanwhile, OPPO K1 works on Android 8.1 Oreo and gets power from the Qualcomm Snapdragon 660 chipset. 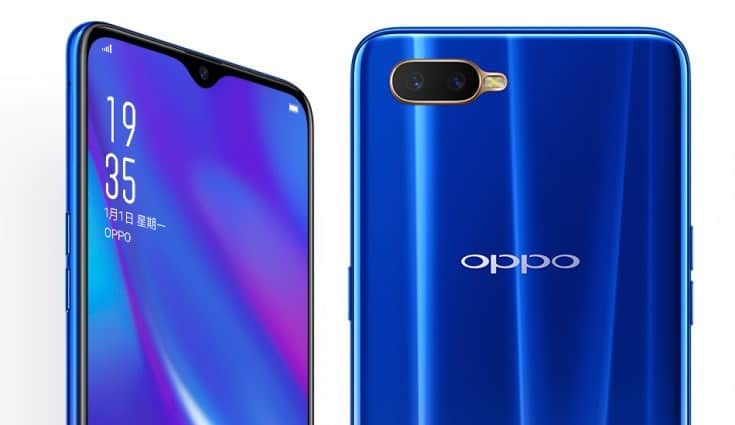 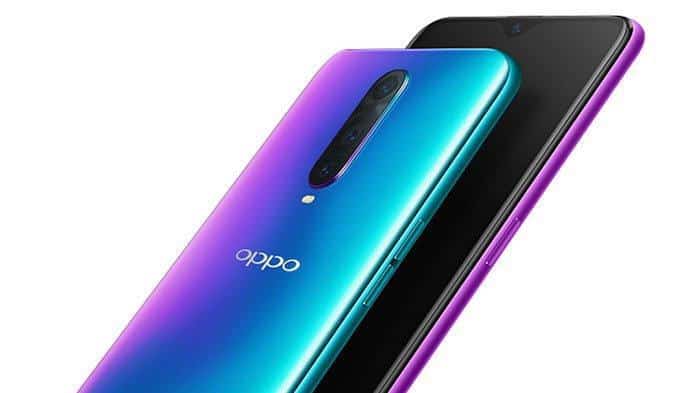 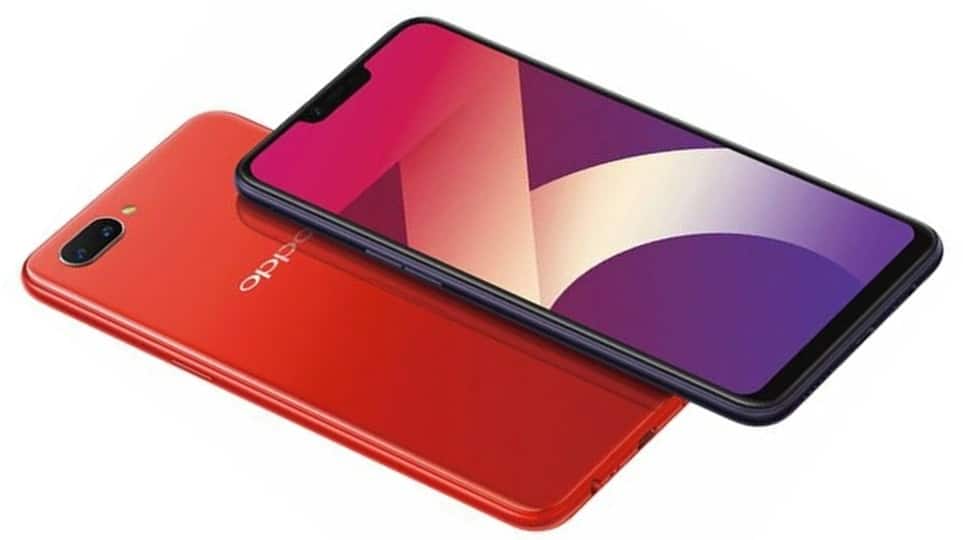 If you have more money to spend, you can grab OPPO R17 for the powerful specs and the stunning appearance. Besides that, if you want to buy a smartphone with a large battery, OPPO A3s could be a great option.