If you are waiting for Meizu new products, you may feel excited that the manufacturer is going to release not one, but TWO smartphones this year. This information is raised up when 2 Meizu devices have been sported in an official Chinese document. 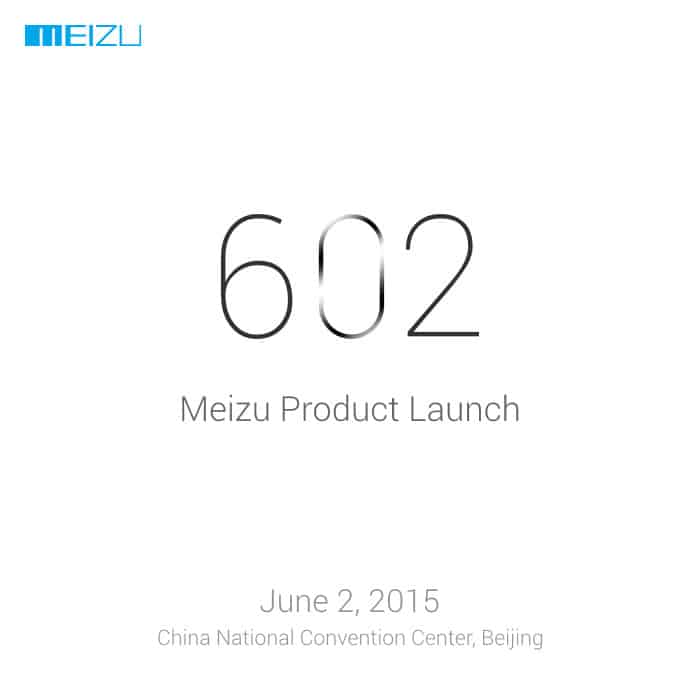 To be specific, on 2 June, 2015, Meizu will hold an event in Beijing and introduce a new smartphone including a physical home button. It is much likely that the new one can be Meizu M2 Note (also known as Blue Charm Note 2 in China). The company’s Vice President – Li Nan, has also confirmed that the new Note will not feature fingerprint scanner like some current phones on the market nowadays. 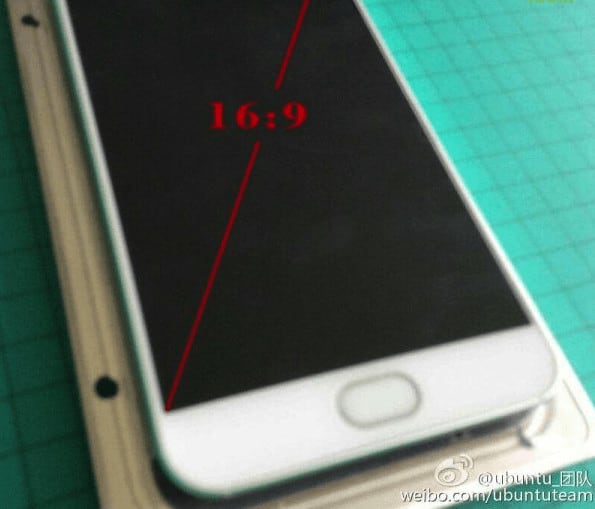 In terms of Meizu M2 Note Specs, it is believed to boast a 5.5-inch 1080p screen, 2GB RAM and 16GB or 32GB of storage. The whole phone will be powered by an octa-core MT6752 64-bit processor with Cat 9 LTE support, and equipped with a combo of a 13MP rear camera with LED flash and a 5MP front-facing shooter. Also, the handset will support 4G LTE connectivity and Android 5.1 Lollipop with Meizu’s Flyme OS on top.

As we have mentioned above, there are 2 new Meizu handsets listed in the document. So if one of them is the M2 Note, how about the other? Many people predict that actually the internal code names of the phones, M575M and M575U, are for the same smartphone but with different network support. One version is for China Mobile’s TD networks and the other for internationally used frequencies. Furthermore, Meizu makes consumers more curious about the M575U as it provides help with WCDMA, FDD-LTE and GSM networks.

So, those are some information about the coming Meizu smartphones. However, to make sure that they are true or not, we still need to wait a bit more for Meizu to announce their official devices first in China, then they will probably bring us Meizu M2 Note Malaysia with a detailed M2 Note Price in Malaysia.

It’s almost the end of May; just a few days ahead to go. Stay tuned for our updated news!