We would like to introduce you 10 smartphones with good selfie cameras, promising you awesome pictures of yourself, friends, family and so on!

The OPPO N1 is perhaps the best phone here is for taking selfies. It is due to not only a good secondary cam but also an affordable price tag. This phone has a 13MP main camera as well as a 13MP front-facing shooter. Actually, N1 doesn’t have a separate selfie shooter as well, but what it does have though is a main camera which can swivel round to face the front. Its camera also sports a dual-LED flash which radiates a softer light when positioned in the front-facing selfie mode.

In additionally, there are many scene options for you such as: ‘Portrait’ and ‘Night’ and there’s even a ‘Beautify’. 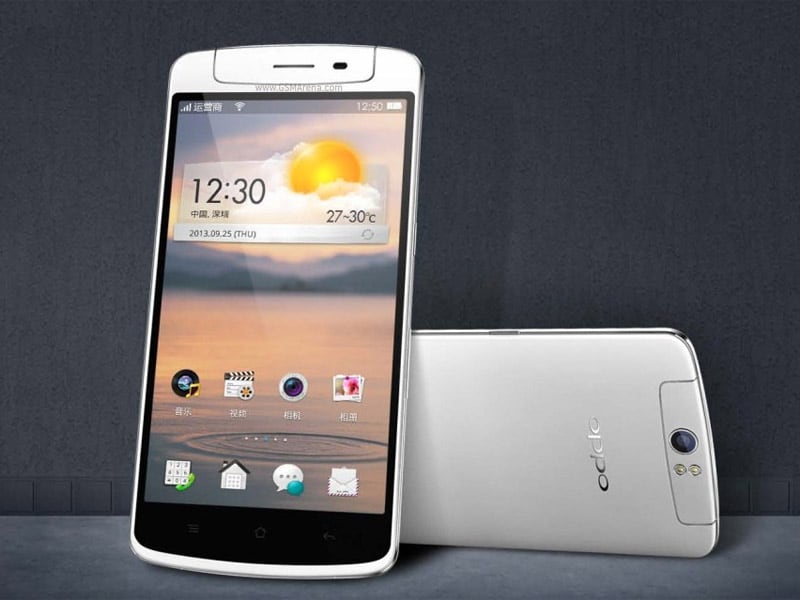 Our next choice is Samsung Grand Prime. As for photography department, the device owns a 5MP for “selfie demand” and an 8MP main cam.

Our third option is Huawei Ascend P7 with 8MP front snapper sensor along with the 13MP main cam. The manufacture has improved the phone with a higher secondary cam compared to 5MP front cam of Huawei Ascend P6. It’s also capable of some detailed, high quality photos, so you’d better cover up those spots and blemishes because they’ll be clear as day in anything this thing snaps.

Unfortunately, there’s no flash, but at least it does have a ‘Face Beauty Mode’ which automatically removes wrinkles and imperfections. 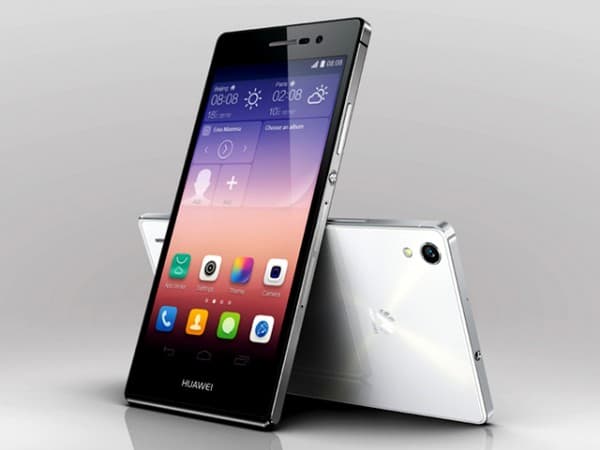 Sony has so much confidence in the Xperia C3’s selfie-taking abilities that it’s the main thing it’s selling it on. C3 arrives with a 5-megapixel front facing camera in combination with an LED flash. In fact, there are not many smartphone vendors creating many megapixels in their front cameras and even fewer have a flash, so that’s a good start.

The handset also be designed to omit a soft, flattering light like the above OPPO N1. Besides that, it does have a wide-angle lens, so there’s no need to worry because you can fit more people into your shot. And all of things you need is to “smile” thanks to the smile detection feature.

However, if you want to use a button, it has a hardware shutter button so there’s no need to jab at the screen to snap a photo.

For “True flagship killer”, the OnePlus One although actually not as good as the rest of our list, still stays at a quite competence. It is reported to feature a 5MP front-facing shooter and it can shoot 1080p video at 30fps as well, so it’s similarly good for video calls.

And although OPO doesn’t pack much selfie tools that are able to find in some rival phones, there are good editing and camera apps available from Google Play to fill in the gaps.

This is absolutely a worthy device and fit your purpose with high-end specs: a large 5.5-inch screen as well as a good 13-megapixel main camera. 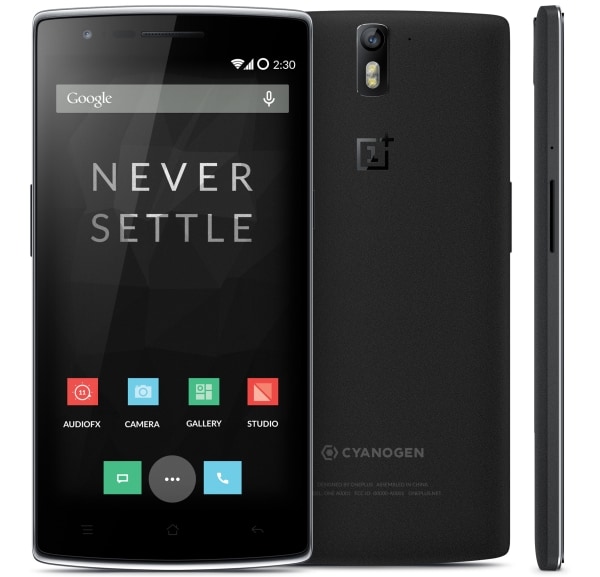 As its name, HTC Desire Eye is a good idea for you who wanna take the best photos ever. HTC Desire Eye is a phone which packs both 13MP rear camera and 13MP front-facing camera. So it should be as good for selfies as the OPPO N1. Its secondary camera also has a dual-LED flash, HDR mode and an autofocus. 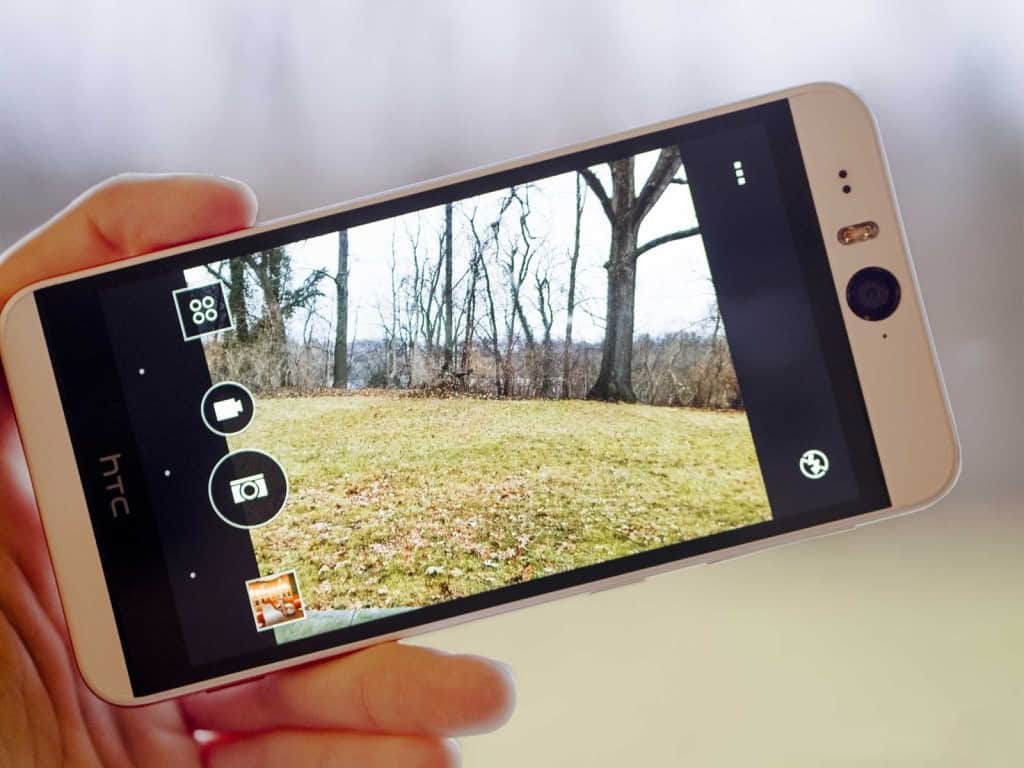 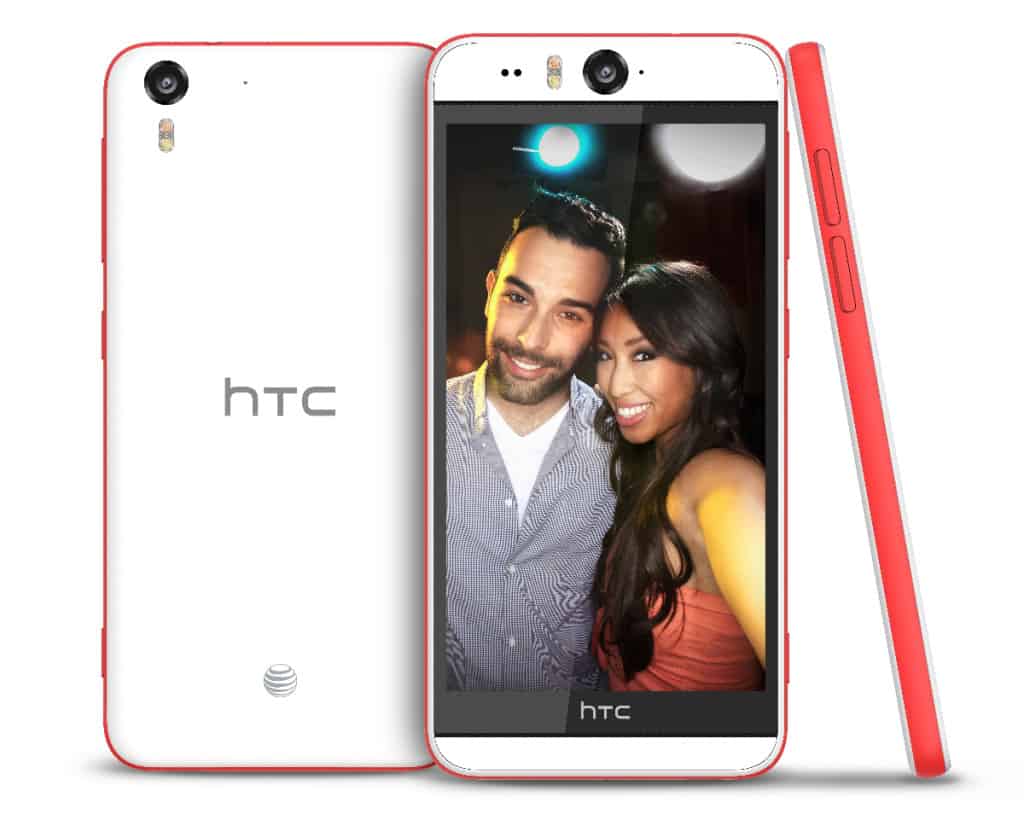 Huawei Honor 3C has a good 5MP front-facing snapper, 8MP main camera and more interesting, at an impressive price tag. We find that its phone is the cheapest phone with a good front cam. So, if you want to own a good “selfie” phone and a reasonable cost. It’s your best choice. 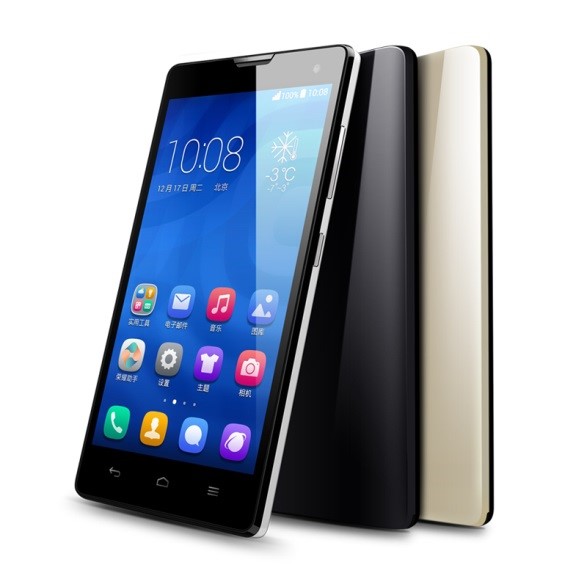 As the name suggests, ZenFone Selfie packs 13MP cameras both for the front and back. The selfie shooter comes with a number of face-enhancing features such as real-time ‘beautification’, dual real-tone flash and laser focus for sharper face snaps. Also, it is the first smartphone in the world to have laser auto focus function for taking selfies. ASUS claims that these features are ideal for “capturing life moments”, so it sure will make phone users amazed! 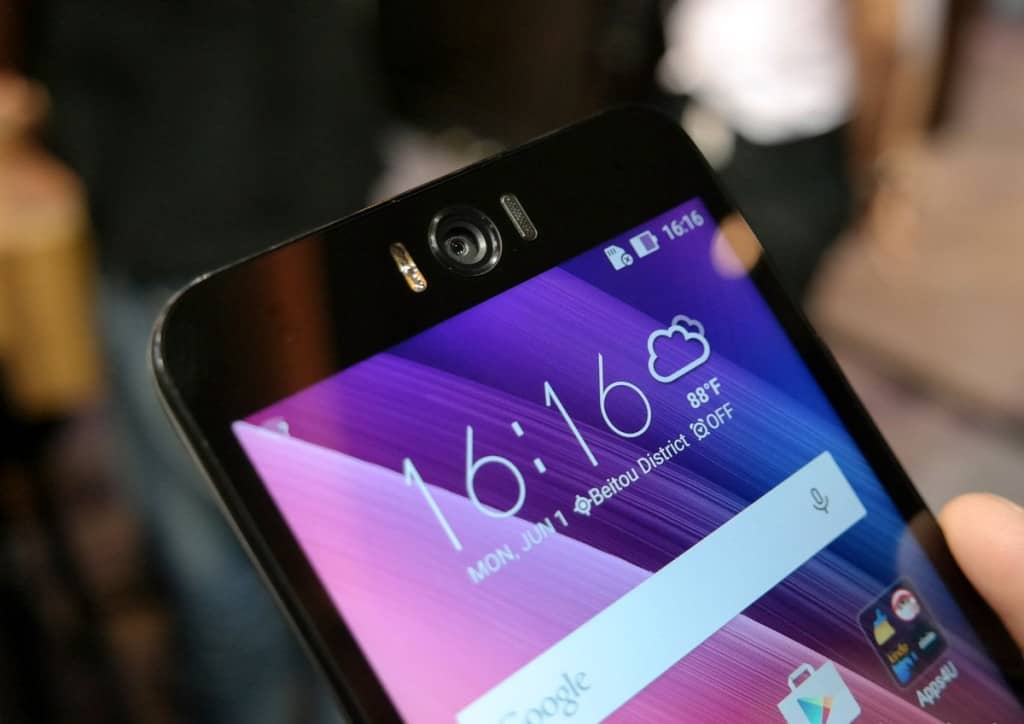 In term of specs, the ZenFone Selfie is powered by an octa-core Qualcomm Snapdragon 615 processor, not Intel Atom processors like other ZenFone 2s. Other ZenFone Selfie specs are pretty much the same from ZenFone 2: 5.5-inch IPS display with 1080 x 1920 pixels, LTE, 2GB RAM and updated Android Lollipop operating system. 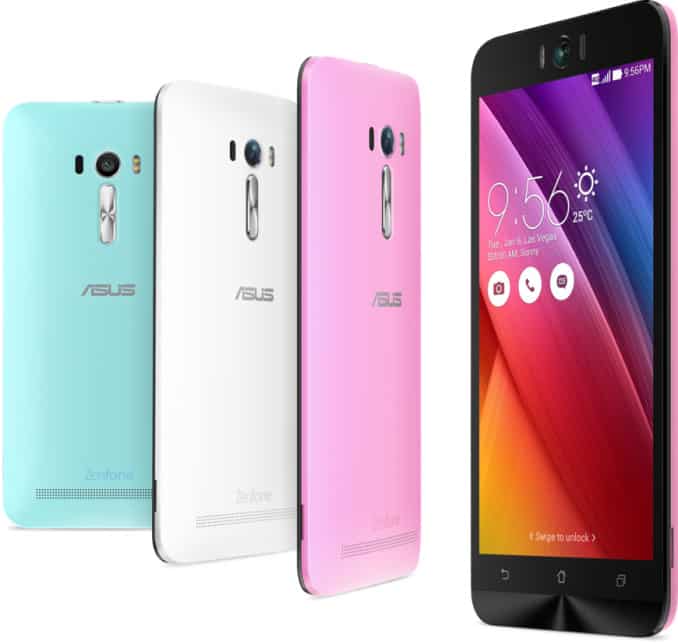 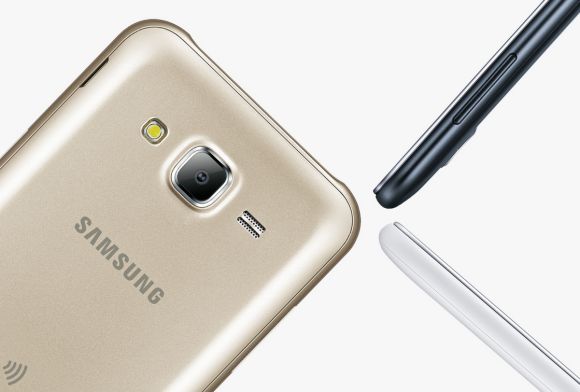 Samsung equips their Samsung Galaxy J5 with a 5MP f/1.9 front camera along with a front-facing flash light like what we see in Galaxy S6. As for Galaxy J5 specs, it comes with a 5″ HD screen but the the processor isn’t quite clear. It is said to boast a 1.2GHz Snapdragon 410 paired with 1.5GB RAM and 16GB of expandable storage. The whole machine is powered by a 2,600mAh battery and Android 5.1 Lollipop, available in Black, White and Gold color. Talking more specifically about the secondary cam, it includes 120 degree wide angle selfie and beautification mode. For the back, it owns a 13MP shooter. 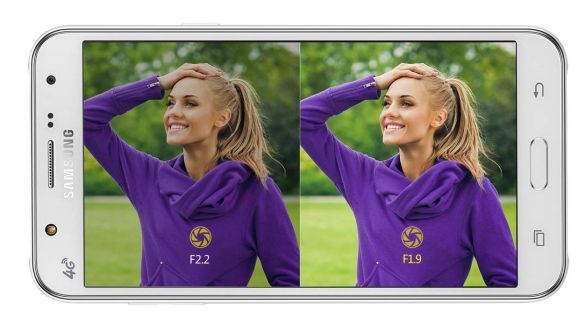 Samsung Galaxy J7 seems similar to J5 in some aspects such as the HD display but with a bigger screen, 5.5 inches to be specific. On the other hand, J7 would probably boast a Snapdragon 615 octa-core processor together with the same 1.5GB RAM. The battery of J7 is larger than its sibling J5; it is capable of 3,000mAh capacity. For the camera combo, there is no difference, so you can take quality beautiful photos with this excellent phablet.