Still in the process of preparing for Samsung Galaxy Note 5, the company decided to equip their new machine with USB 3.1 Type C as long as new interface. Some people consider USB 3.1 synonymous with Type-C designation, yet in fact it is a distinct standard. A phone with USB 3.1 Type-C seems to sport a transfer speed up to 10Gbps with compatible devices. Besides, the pair of standards supports 1.5A and 3A currents, which also helps improve power delivery. 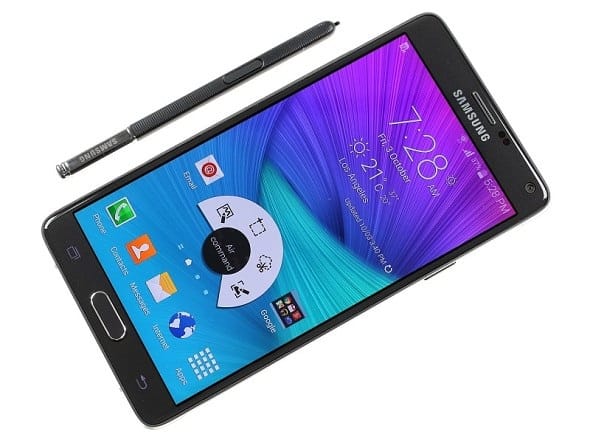 Other specs include a 4,100mAh battery as quoted. One more addition is that a more improved S-pen stylus will be seen together with Galaxy Note 5, like a special feature of Samsung Galaxy Note series as always. More than that Android 5.1.1 Lollipop will be in charge. 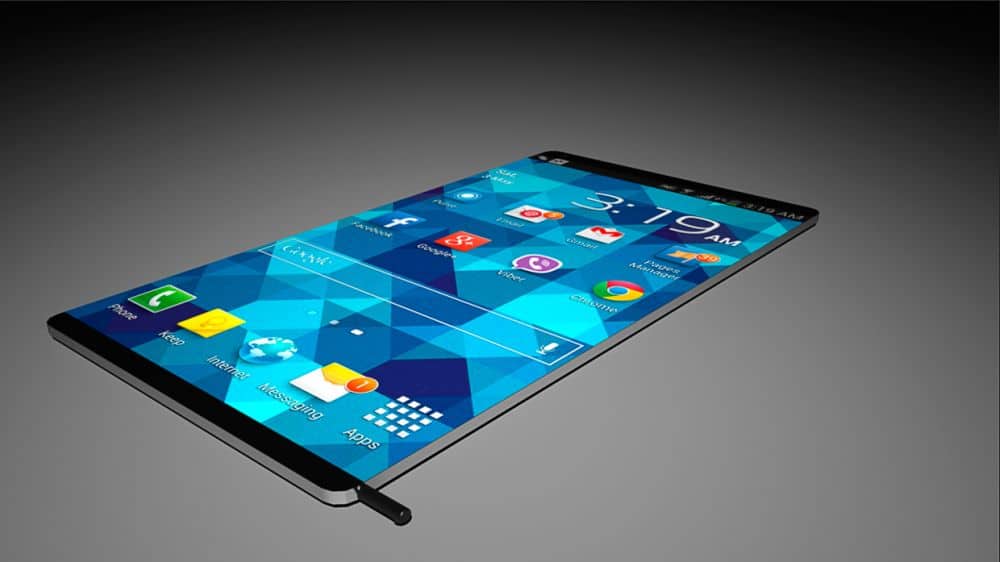 One important thing about the new Samsung flagship we cannot forget is its processor. The handset is likely to be powered by an Exynos 7422 chipset, which is a modified version of the 7420 built in Samsung Galaxy S6. It is also said that the speedy UFS 2.0 memory will appear on the larger model.