So far we have been listening to a lot of rumors related to OnePlus One’s successor coming in Q3 of 2015. However, the manufacturer still kept quiet until now. The OnePlus team has announced officially that their new product this year will be OnePlus Two.

To prepare for the OnePlus Two debut, the company decides to release some new promotions which will offer their fans a chance to win an unforgettable experience of the OnePlus Two. It’s so great, isn’t it? 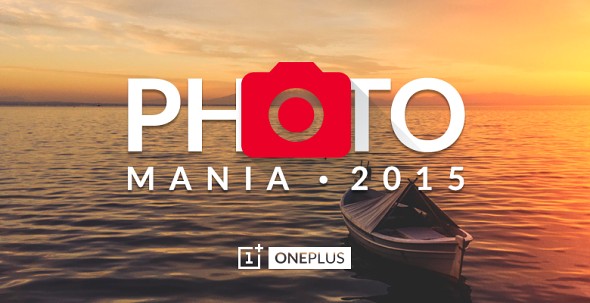 The first promotion program is Photo Mania 2015 competition in which you need to take photos and submit the best ones with no editing or filters. The rules don’t specifically mention what smartphone you have to use, but we think that a OnePlus One device can be an advantage. Submission can be done through a dedicated form or posted on OnePlus Instagram with a caption explaining how you took the shot like settings, lighting, meaning, etc.

The other competition is Your OnePlus Story. As the contest’s name suggests, you need to create a video story of you and OnePlus. “To enter, create an original video featuring YOU. Tell us your OnePlus story. What do you want to say to OnePlus? What do you love about the OnePlus One? What are you looking forward to experiencing in the OnePlus 2? Be as creative as you want – we are looking for our most passionate fans,” stated the OnePlus team. 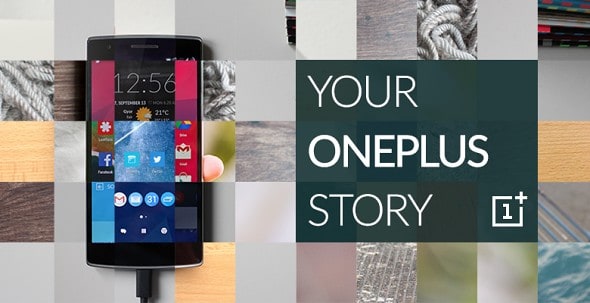 The deadline for both programs is in June 2015 with the grand price of a first-hand experience of OnePlus Two at the OnePlus’s head office in Hong Kong. All expenses for the trip will be paid by the company, besides, “you’ll also get to play a pivotal role in a secret project we have planned for the OnePlus Two launch.” 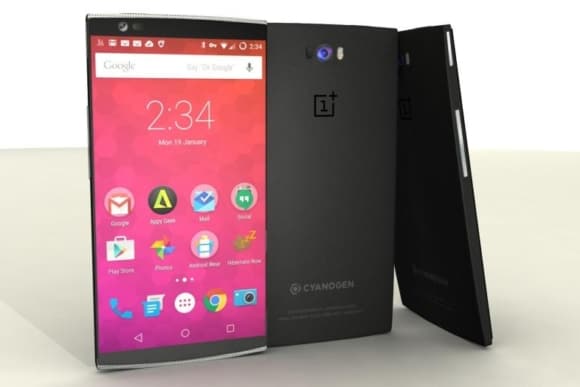 To recap, we now know for sure that OnePlus Two is on the way. And to promote their new flagship smartphone, OnePlus comes up with 2 interesting competitions and the prize is really great, especially to OnePlus fans. So, what are you waiting for, OnePlus Malaysia? Let’s get starting taking gorgeous photos and share with the world!