People are excited with the news that Samsung Galaxy S6 edge will have a variant known as Samsung Galaxy S6 edge Plus coming in the next few weeks. According to some sources, this smartphone is also called “Project Zero 2” internally. It will remain the design as the standard S6 edge but with a bigger screen. 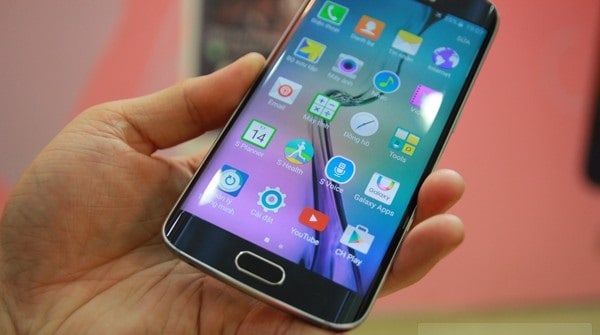 This new device was said to be appearing in IFA Berlin trade show in the later part of this year. However, there must have been some changes in Samsung’s strategy, so that they decided to reveal it a bit sooner. Though, the official Samsung Galaxy S6 edge Plus launch date has been not confirmed yet.

In terms of Samsung Galaxy S6 edge Plus specs, it is reported to have a 5.4 or 5.5-inch curved screen, the same size as iPhone 6 Plus. Besides, S6 edge Plus display will also feature the same display resolution which is 1440 x 2560 pixels (577ppi pixel density), the same camera combo which includes a 16MP rear and 5MP front snapper. Other than that, S6 edge Plus will be sporting a Snapdragon 808 hexa-core processor along with 32GB of storage. So, apart from those predicted features, there’s no word made for other specs. 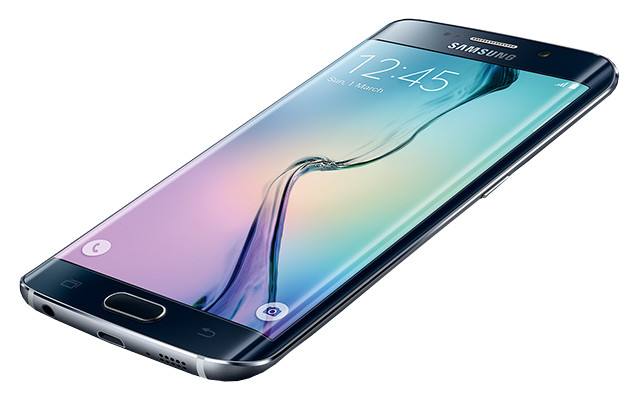