Today we come up with the battle between Sony Xperia Z3+ (aka Sony Xperia Z4) vs ASUS ZenFone 2 (ZE551ML). To be honest, this is gonna be tough as they both look premium and powerful. 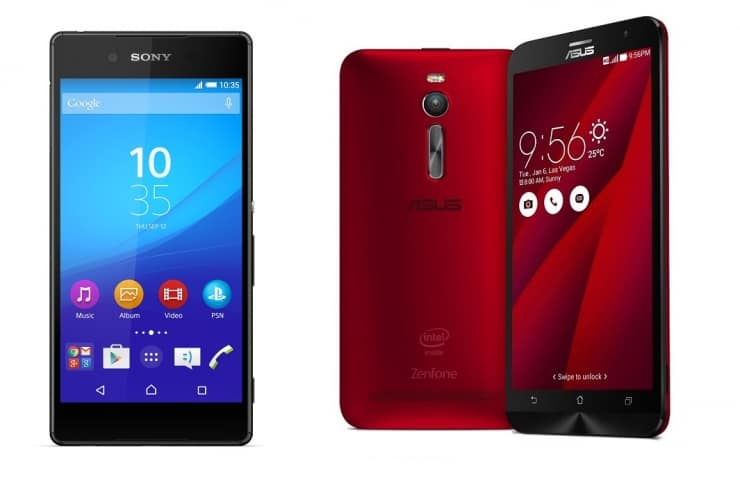 We can’t deny that ASUS ZenFone 2 looks completely high-end with its brushed metal appearance, but when you hold the device, it’s plastic. Of course plastic doesn’t mean it feels cheap! However the point is that it’s not in the premium league you would find in the Sony Xperia Z3 Plus+, HTC One M9, Galaxy S6 or LG G4. Other than that, ASUS ZenFone 2 with the curved back makes it easy to be held, though it’s obviously thicker than Sony Xperia Z3+. 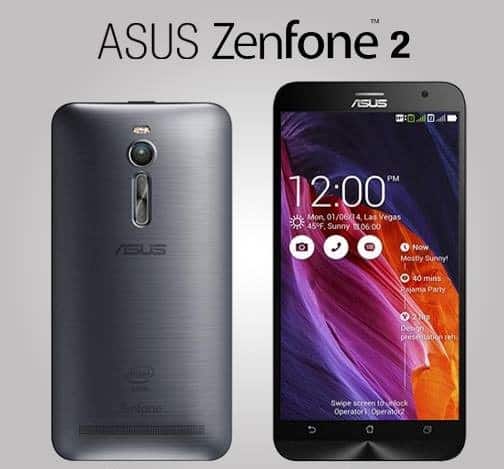 There will be many people vote for Xperia Z3+ due to its design, but it is not 100% sure to win the specs department and absolutely the pricing aspect. Let’s take the first look at the screens. Both devices use the FHD LCD screen tech and are quite similar in the size: 5.2″ vs 5.5″ for Sony and ASUS device, respectively. Nonetheless, if looking closer, we’ll see that the LCD display on the Xperia Z3 Plus is a little higher in quality (424ppi to be specific) than ZenFone 2 (403ppi). 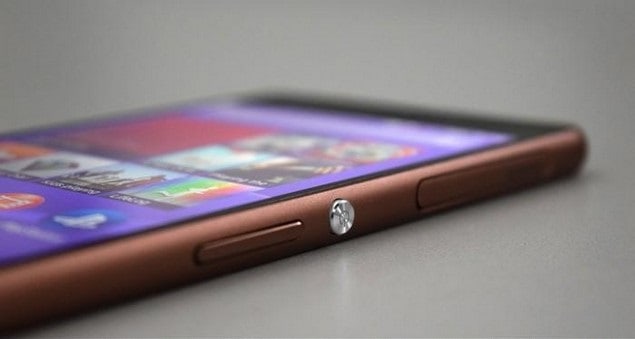 Secondly, both offer phone users large amounts of RAM, but in fact ZenFone 2 has already won this RAM game since it boasts 4GB RAM, more powerful than 3GB RAM built in Sony Xperia Z3 Plus. Other than that, ASUS ZenFone 2 (ZE551ML) is also better in terms of expandable battery. Their batteries cannot be removed. With 3,000mAh batt, ASUS ZenFone 2 is a bit stronger than Xperia Z3+ 2,930mAh one. However, in fact, Sony can really squeeze the most out of the batteries. 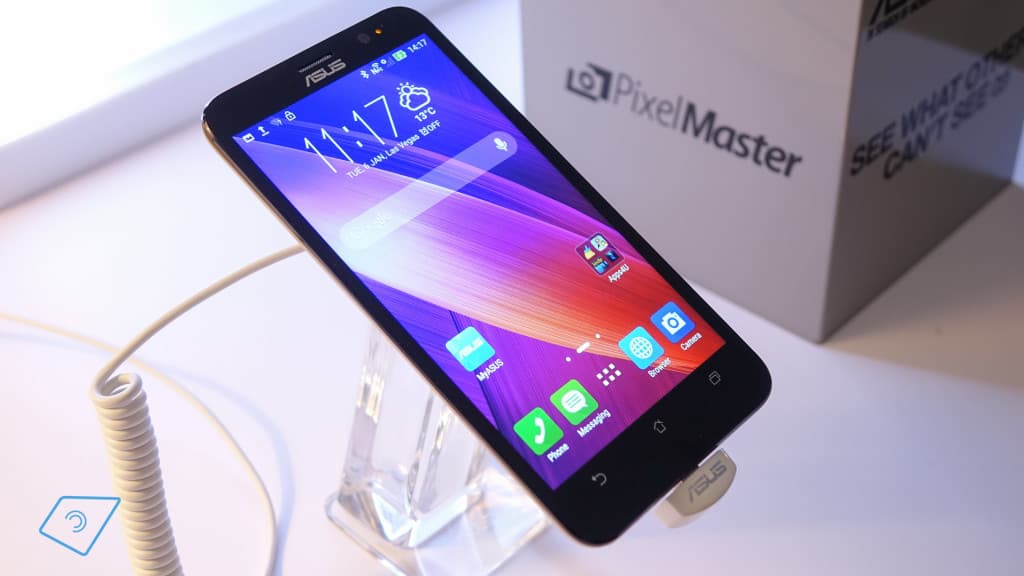 As for camera, the main ZenFone 2’s snapper owns a 13MP sensor with autofocus and a dual-tone LED flash. It is sure that Zen will be good enough for phone users to take decent photos, but still cannot beat the Xperia Z3 Plus’s 20.7MP sensor. Z3 will bring you great experience in taking wonderful pictures. 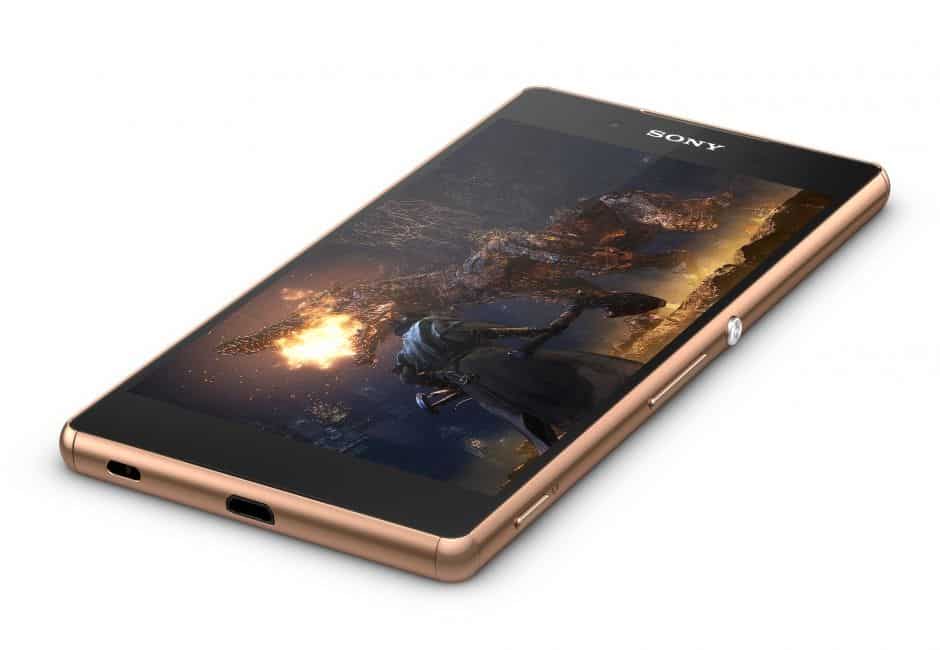 Despite some differences, Sony and ASUS smartphone share some things in common such as Android 5.0 Lollipop, Wi-Fi, GPS, FM radios, and microUSB port for charging and transferring data. Besides, each phone sports a Quick Charge feature as well. 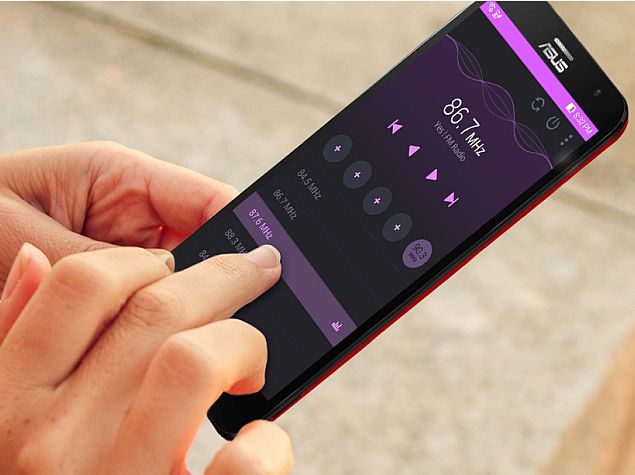 For a general view of the differences as well as similarities in the specs of Sony Xperia Z3 Plus (aka Sony Xperia Z4) and ASUS ZenFone 2 (ZE551ML), let’s have a look at the following table: 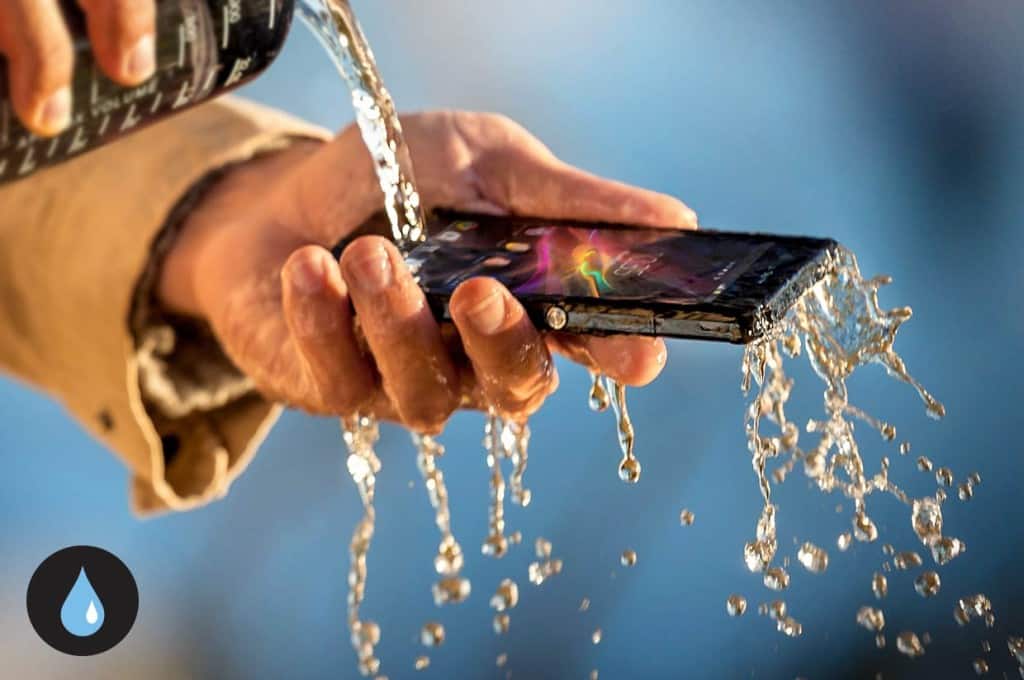 Talking about price, you can find various ASUS ZenFone 2 prices here, ranging from RM588, and for Sony Xperia Z3+, we are looking for its arrival in June with Sony Xperia Z3 Plus price of about $630 (RM2,300) off-contract. That is not a small number at all, especially in comparison with ASUS ZenFone 2.

So, we just wan to bring you some overview of some different and similar points between these to flagship smartphones. Hopefully it would be helpful for your choice!

Which one is your winner? Tell us!