It seems like Google will still continue the Nexus program this year probably with two Nexus phones but not with any tablets for 2015, according to some reliable news sources. If this comes true, it could be the first time Google has introduced two Nexus devices in one year. Though there is no official confirmation about their full specs, we would like to share with you some tentative ones. 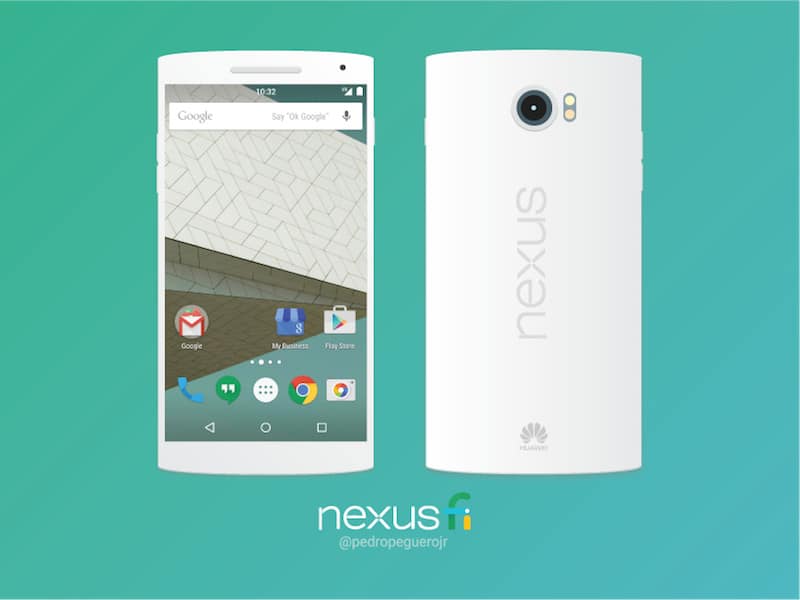 One of the two phones might be called LG Angler. It will sport a 5.2-inch screen and a 2,700mAh battery. Besides, LG is said to give this handset a Snapdragon 808 which is the same hexa-core chip LG G4 uses. The other could be Huawei Bullhead, as they call this Nexus phone, will be a 5.7-inch screen and powered by a Snapdragon 810 with a battery of 3,500mAh. Look at the current situation in the smartphone market, Huawei may equip their new product with 2K screen. 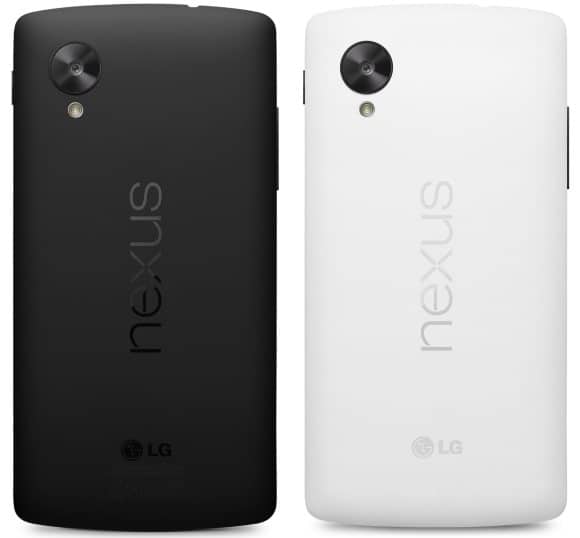 So, those are the basic details about Google Nexus specs this year for now, but they may change before the real Google Nexus launch. Therefore we should be looking forward to Google’s announcement in the next months, which is likely to happen as the usual Nexus time frame is around October. Hopefully, Huawei Nexus price and LG Nexus price are set at a reasonable one, and we can welcome them as Nexus Malaysia versions soon.

In conclusion, if you are waiting for a new Google Nexus in Malaysia this year, you may feel happy to learn that there would be two phones, instead of one, for your choice. They could be LG Angler coming with 5.2” display and Snapdragon 808, and Huawei Bullhead with 5.7” and Snapdragon 810 as what has been rumoured lately.

Let’s wait and see how these new Nexus members are like!