At MWC 2015, Lenovo officially unveiled the Lenovo Vibe Shot with a camera taking photos real fast. It features a very slim design and the back looks like a  camera. If someone mistakes Lenovo Vibe Shot for a digital cam, that’s not so strange. 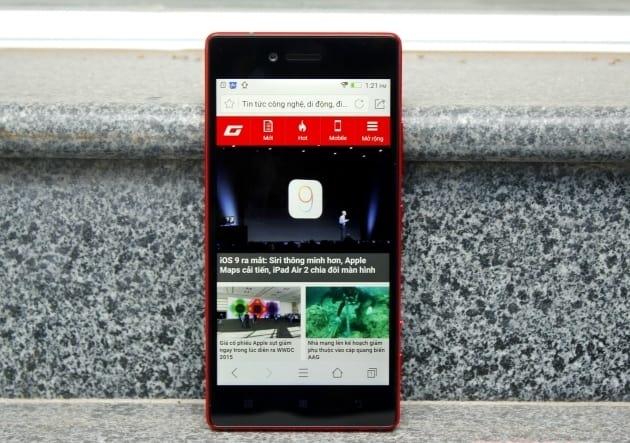 If you look at the following table of basic Lenovo Vibe Shot specs, you can see that its cam is capable of 16 mega-pixels. Furthermore, it partners with Sony 16:9 sensor, including OIS tech to reduce vibration and help capture pics in low light. 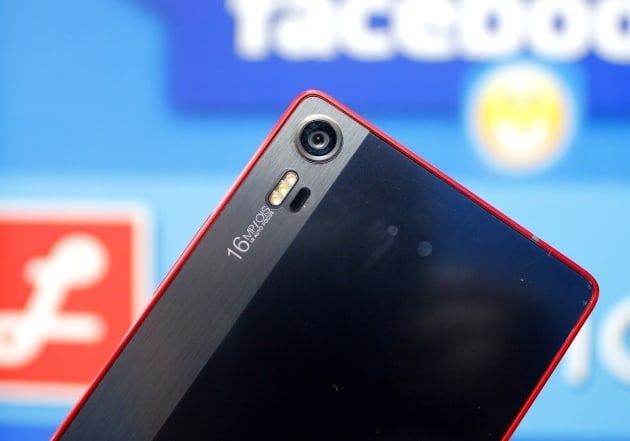 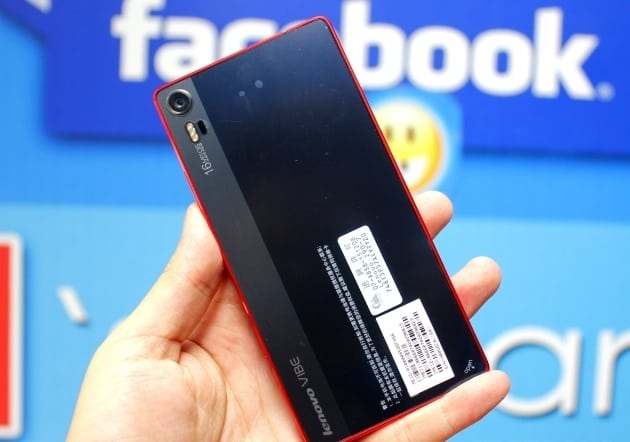 This device also supports autofocus tech with infrared, which enables the phone to increase its focusing speed actually 0.157 seconds to be specific. 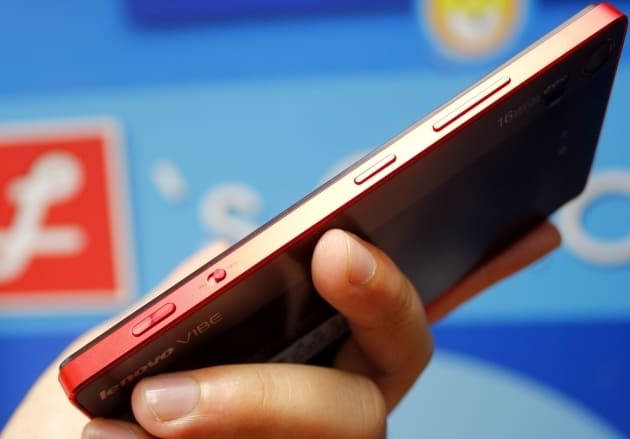 On the other hand, we cannot forget that Lenovo Vibe Shot is the world’s first smartphone with a triple LED flash along with six lens protected by sapphire glass. Besides, it’s also accompanied by a physical shutter button for phone users to take photos more easily. 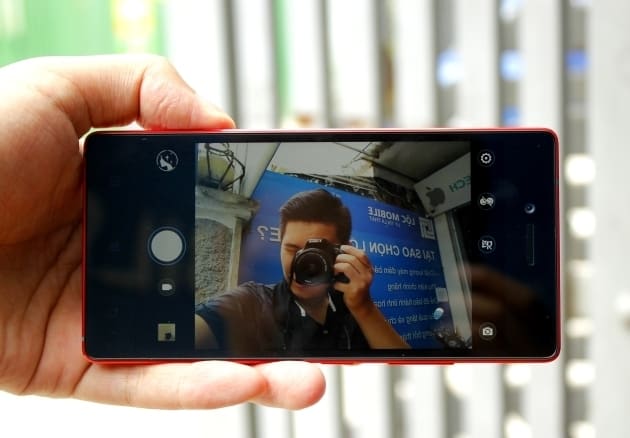 In addition, remember that this Lenovo product has an 8MP front-facing snapper which promises you many great selfies of yourself and friends. 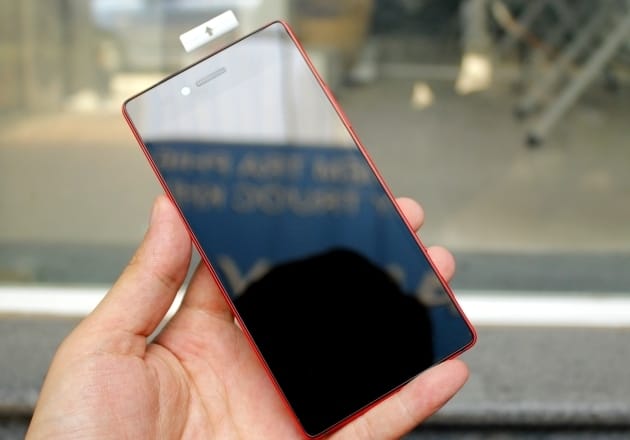 Other than that, the machine owns 32GB of internal storage and can be expanded up to 128GB, so you don’t have to worry about managing a lot of images or videos you want to take. 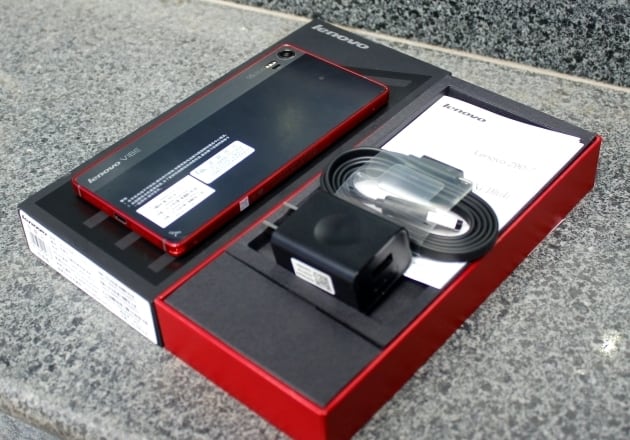 In the end, though we still have not received any official information about Lenovo Vibe Shot Malaysia release or Lenovo Vibe Shot price in Malaysia, we really hope that the company will soon plan that in this second half of the year. Note that Lenovo Vibe Shot is now available in China at 1,799 Yuan (RM1,085).