Recently Sony has announced a new member to join Xperia family. The device is known as Sony Xperia Z4 in its home ground Japan, yet for the rest of the world, this exactly the same smartphone will be called Xperia Z3 Plus. The company also revealed Sony Xperia Z3 Plus launch date to be in June. 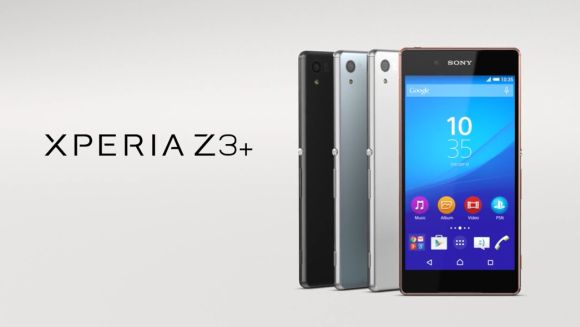 The device features 5.2-inch Full HD LCD and looks pretty much similar to the previous Xperia Z3 in terms of design. However, the biggest innovations this time come from the inside. The new smartphone is still waterproof, which is an important selling point of Sony’s current devices. More interestingly, the Sony Xperia Z3+ USB port no longer requires a flap to protect it from water. Sounds totally convenient and high-tech, right? 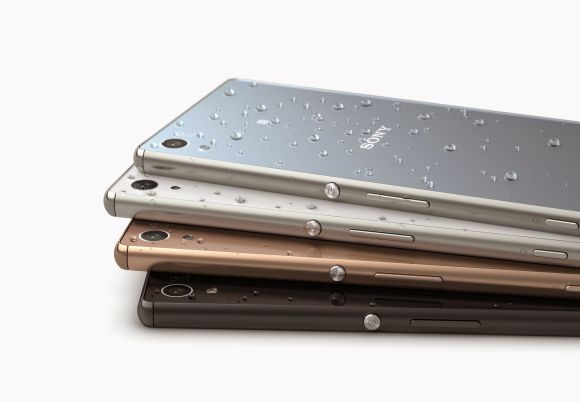 Sony considers Z3+ as “an evolution to the Z3 family” for a bunch of reasons. First of all, Xperia Z3+ camera remains the same great 20.7MP just like Xperia Z3 that we love. But the front-facing shooter was upgraded to 5MP and 25mm wide angle lens. This is to catch up with what the selfie-loving trendy demand from recent smartphones.

Secondly, the phone still features  premium aluminum-framed body and fancy design, typical of Sony smartphones that consumers love. To make it even thinner, Sony Xperia Z3 Plus (aka Xperia Z4) is reduced from 7.3mm to 6.9mm in thickness.

Last but not least, the processor has been upgraded to the newer Snapdragon 810 with Adreno 430 graphics. There’s also 3GB RAM on board. 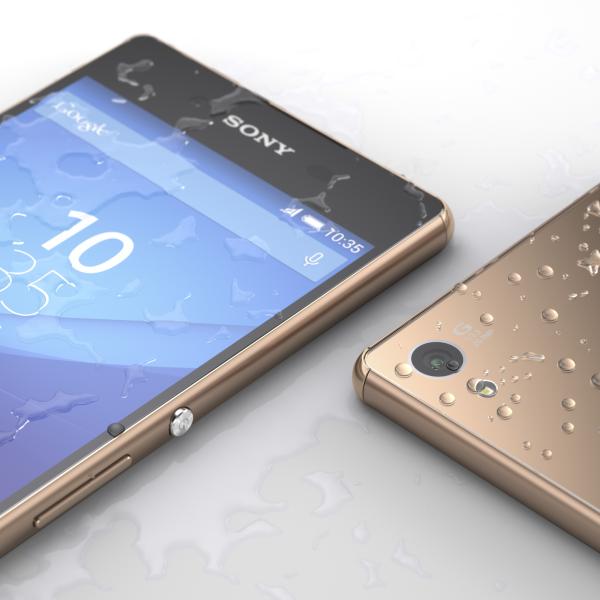 However, with the thinner body, Sony Xperia Z3 Plus battery life is reduced from 3,100mAH to 2,900mAH. Not too impressive in comparison with Lenovo K80 or other smartphones with larger battery life. Though, 2,900mAH is still NOT bad for a phone at all. 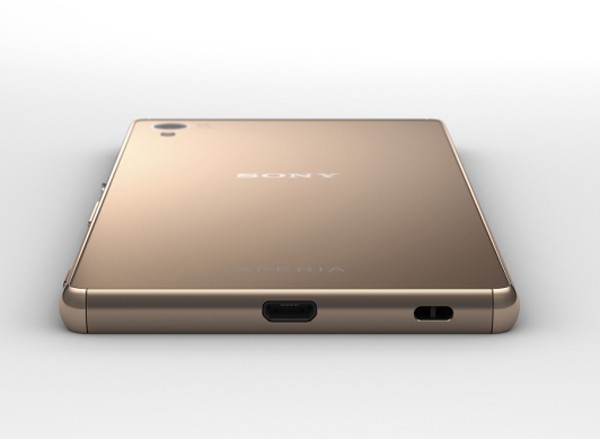