Finally the long rumored Meizu MX4 Ubuntu edition has gone on sale this month with an official price of 1799 Yuan, which means Meizu MX4 Ubuntu Malaysia price is about RM1033. However, only Meizu China launched this smartphone for their local market while for the international, we will have to wait a bit more. 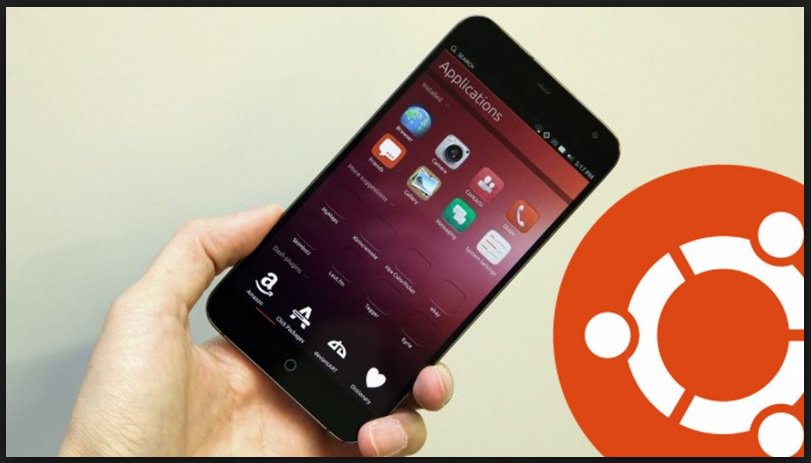 As far as we know, Meizu MX4 Ubuntu version is a product of the co-operation between Meizu and Ubuntu, a Debian-based Linux operating system. It is a glossy-looking phone with an alloy body and back cover with two color choices: silver and gold. The screen bezel is only 2.6mm along with a 5.4-inch (1920×1142, 418ppi) display as you can see in the following picture.

An interesting about this device is that MX4 uses Canonical’s Ubuntu Mobile operating system and the handset has hardly gone crash when being used in nearly one hour, according to those who had chances to test this special MX4 edition. The other MX4 Specs include an octa-core MediaTek MT6595 2.2GHz processor, LTE, PowerVR G6200 GPU, and 2GB RAM. Besides, the smartphone also comes with a 2MP front camera and a 20.7MP rear cam backed by Sony IMX220 Exmor RS sensor, and Meizu MX4’s images will even become sharper with 0.3 second shutter speed, which promises users great experience in taking photos. 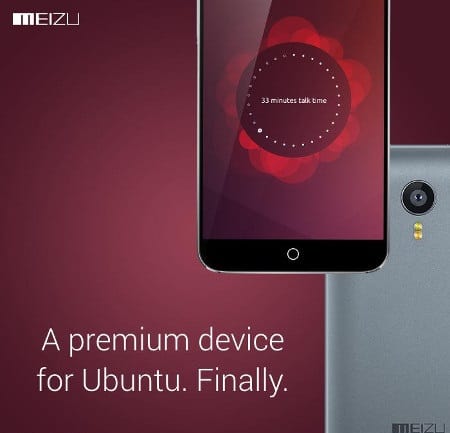