Quad HD or 2K resolution with 1440 x 2560 pixels is not becoming a trend anymore. It is already a trend! There are a lot devices equipped with this kind of display introduced this year. They are from many brands like LG, Samsung, OPPO, etc., just to name a few. Maybe we cannot list all 2K handsets in this list, but we would like to give you some most outstanding ones. Check out and tell is what you think! 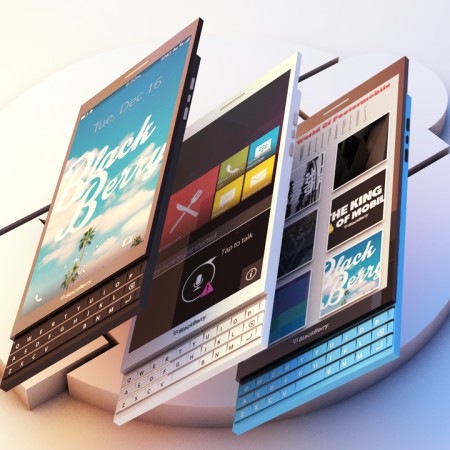 It comes with an elegant design including a 5.7-inch AMOLED 2K screen which is covered by beautiful bezels. Moreover, the device is much thinner than its previous generations Samsung Galaxy Note 4, making it easier to hold. Spec-wise, Note 5 gives us huge RAM, 4GB of RAM to be specific while the Note 4 and Samsung Galaxy S6 own only 3GB RAM. Such massive RAM capacity will let consumers use all of the software comfortably without being afraid of lagging situation.

Besides, Samsung Galaxy Note 5 specs sport a Exynos 7420 chipset which has been one of the most powerful chipsets currently on the market, and 32GB or 64GB of internal storage (non-expandable). For shooting, the Note 5 ‘s rear and front cameras are capable of 16 megapixels and 5 megapixels, respectively.

For more details about the Samsung Galaxy Note 5 specs, check out the following summary:

LG has started a new sub-brand with LG V10. Specially, it has a small secondary display placed right above the main 5.7-inch Quad HD (513ppi) one. Its function is to still be working though the main has been off. You can check time, weather, date or battery capacity left on this display. In case of working together, you can do normal things on the big screen and check for regularly used apps on the smaller one. For more info about LG V10 specs, check out the table below: 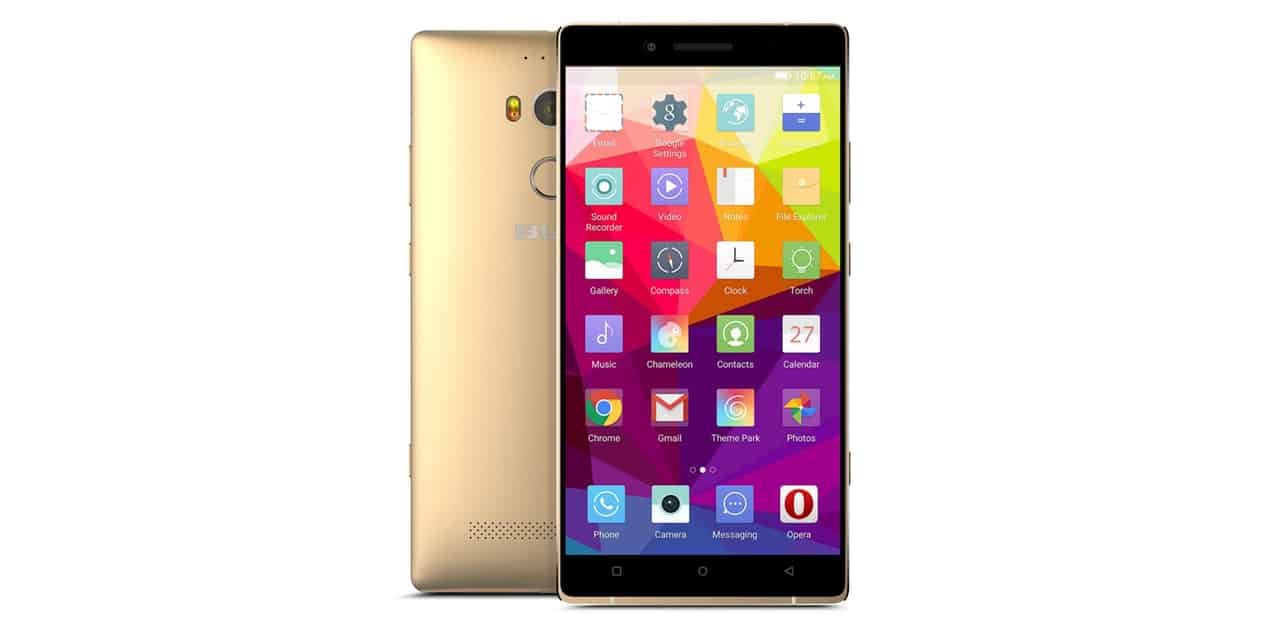 In terms of design, DROID Turbo 2 looks similar to it predecessor. However, the back surface will be covered by metal material. Meanwhile, the rear camera will also be protected by alloy like the camera of Moto X and Moto G.

As for the Motorola DROID Turbo 2 specs, it has a 5.4-inch P-OLED Quad HD (2560 x 1440) display, a Qualcomm Snapdragon 810 chip, 3GB of RAM and 32/64GB of ROM. Besides, there are a 21MP and a 5MP shooter on the back and front surface, respectively, and a 3,760mAh battery to be on-board. Specially, buyers can order and choose between wooden, leather, plastic, etc. back cover via the Moto Maker system of Motorola. So, with such features, DROID Turbo 2 can become the Motorola flagship this year as well as the strongest device in the Motorola house. 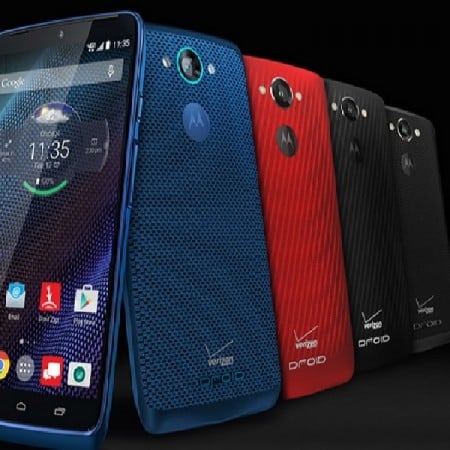 Microsoft Lumia 950 XL has a triple flash on the back surface to support the 20MP PureView camera, just exactly like what we heard. Specially, the phone also sports a button only used for taking photos.

Speaking more specifically, the rear shooter comes with a 1/2.4-inch sensor, OIS (5th gen), and Carl Zeiss lens (f/1.9), able to record 216p videos with Hi-Fi sound. In addition, the duo have 5MP front-facing cam on each one, which is good enough for a beautiful selfie, right?!

Google just unveiled the Nexus 6P FLagship, together with Huawei. The Nexus 6P is the world’s first to run Android OS 6.0 Marshmallow and the specs show it is a real beast.

Lets do a quick recap of the Huawei Nexus 6P Specs. The Nexus 6P comes with 5.7″ AMOLED QHD Display with Corning Gorilla Glass 4 and a resolution of 1440 x 2560. The Nexus 6P features the V2.3 of the Snapdragon 810, combined with 3GB of RAM (same as last year). It gets a bigger battery, then both Samsung Galaxy Note 5 and Nexus 6 with 3450mAh.

BlackBerry Venice or BlackBerry Priv is said to be BlackBerry’s first Android-based smartphone. Such movement makes users everywhere curious and excited. The device with 3GB RAM, 18MP and unique design with BlackBerry’s signature keyboard and slider.

As for the basic Elephone Vowney specs, it sports a 5.5-inch Quad HD display plus nearly 535 ppi. The whole machine is powered by an octa-core 2.2GHz MediaTek MT6795 processor paired with 4GB RAM and 32GB of expandable storage.

Besides, the Elephone Vowney camera is capable of up to 20.7-megapixel rear camera (using a Sony Exmor IMX230 sensor) plus autofocus and 4K video recording capability. The front-facing shooter is super cool, especially for selfie lovers, since it is an 8-megapixel one, promising that you will have much pretty shots of yourself and your friends. Other Vowney features include a 4,200mAh battery, a dual SIM, and a fingerprint scanner. Sound great!

In terms of design, ZTE AXON PRO is the world’s first device combining metal and striae design with a 5.5-inch 2K (2560 × 1440) display. Its body measurements 6.06 x 2.9 x 0.37 inch. Spec-wise, it sports a Qualcomm Snapdragon 810 processor clocked at 2GHz and powerful 4GB RAM. For those who are concerned by the overheating issue caused by SD810, you can relax a bit since it is a revised version of SD810, which means less heat, even snappier and more responsive. On the other hand, the 4GB RAM will support a lot in handling heavy multi-tasking or playing games.

Those are the best 10 2K smartphones that we have for this November. Some of them are so powerful with up to 4GB RAM while some of them are able to take super beautiful photos with high cameras’ resolution. What do you think about them?