We have heard about Xiaomi Mi4c for a while and now, you do not have to wait any longer since the Xiaomi Mi4c launch happened, introducing a smartphone with powerful specs and a cool price for consumers. Check it out! 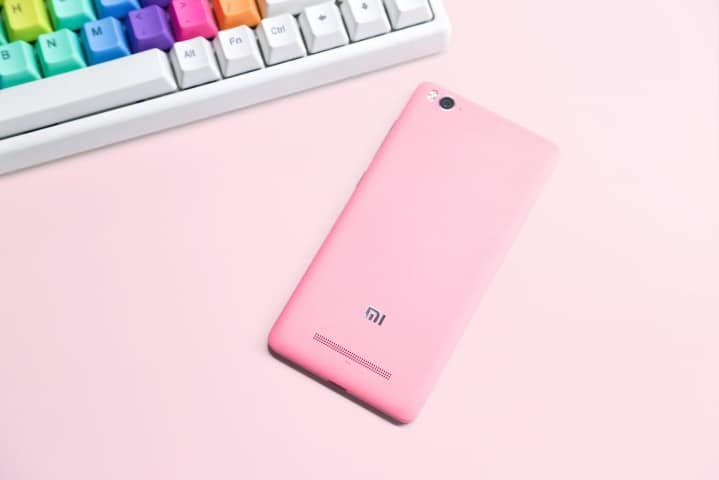 Some people think that releasing Xiaomi Mi4c at this point in time is not really a wise choice of the company because it will have to compete with other premium flagships from big brands. However, some others agree that Xiaomi will have good sales of Xiaomi Mi4c as most buyers still want something affordable but strong. And it seems like Xiaomi Mi4c can do that. 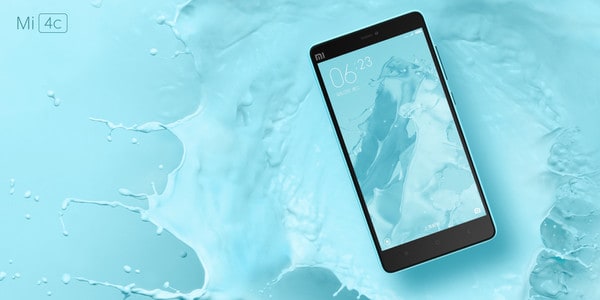 Specifically, Xiaomi Mi4c specs include a Qualcomm Snapdragon 808 chip which is also the kind used for the flagship LG G4, GPU 418, 2GB RAM and 16GB or 32GB of internal storage. In addition, there are a 5-inch Full HD screen with super thin bezels, a combo of 13 mega-pixel Sony IMX258 rear and 5 mega-pixel front camera, 4G LTE support, a dual SIM and a USB Type-C port. 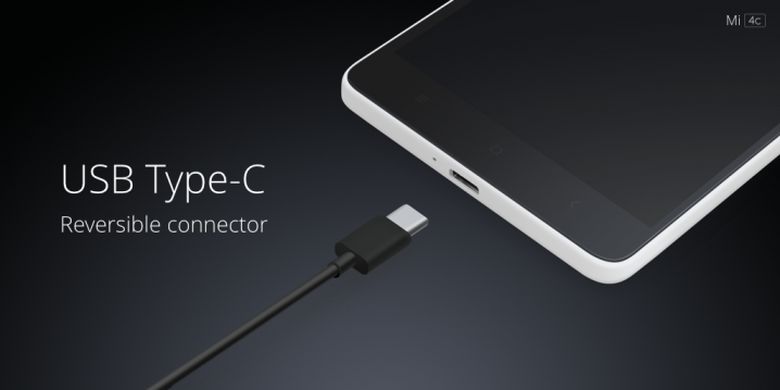 Thanks to this package of specifications, the new machine of Xiaomi was able to get 57,899 Antutu points, more than Xiaomi Redmi Note 2 Antutu points announced not long ago.

As we know that Xiaomi has just introduced a new operating system known as Xiaomi MIUI 7 recently, now it will definitely appear on the Xiaomi Mi4c and be based on Android 5.1 Lollipop OS. In terms of apps, Mi4c has an interesting function called “Edge Tap”. With Edge Tap, both Mi4c’s borders will be able to response to light touches, which extend the interaction between users and the handset. 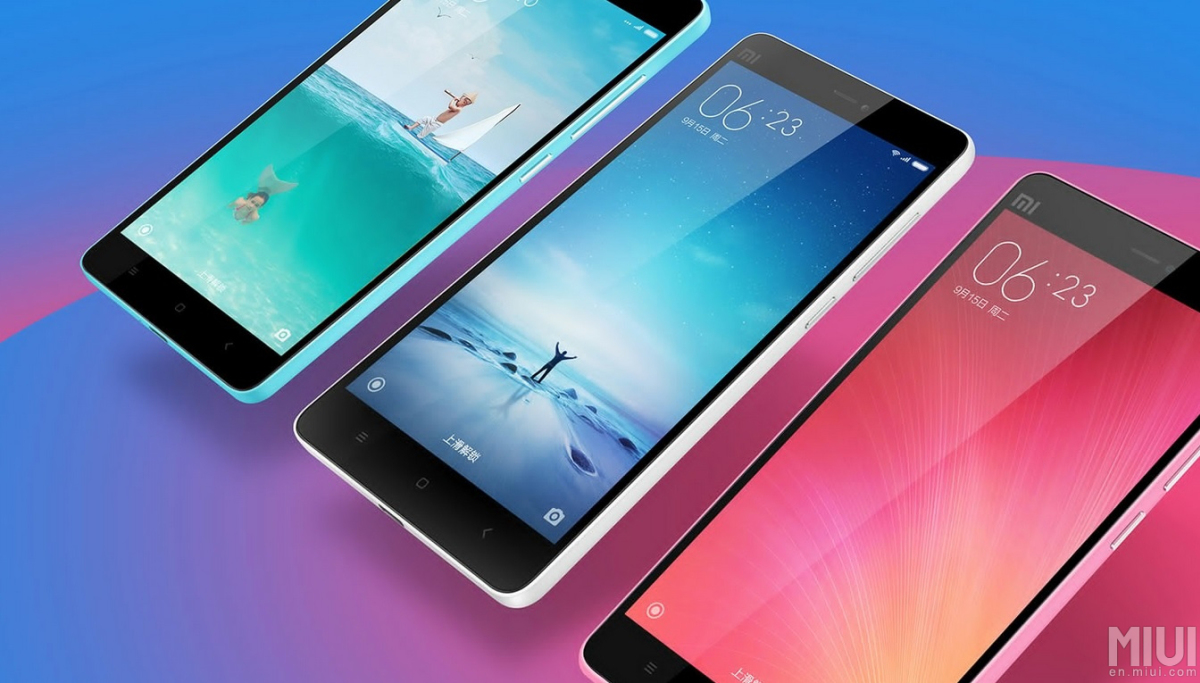 In conclusion, we hope that Xiaomi Malaysia will bring the Xiaomi Mi4c here soon since its specs are so good if compared to such friendly-budget prices.