The Qualcomm Snapdragon is going to upgrade to higher proccessor. It will be upgraded to  64-bit CPU architecture intended to power premium mobile devices. For certain,  the upcoming Qualcomm Snapdragon 820 SoC will power the  best upcoming phones to be launched in the second half of 2015 as well as the 2016 flagship phones.

Below is a list of smartphones which are expected to be powered by the upcoming Snapdragon 820: 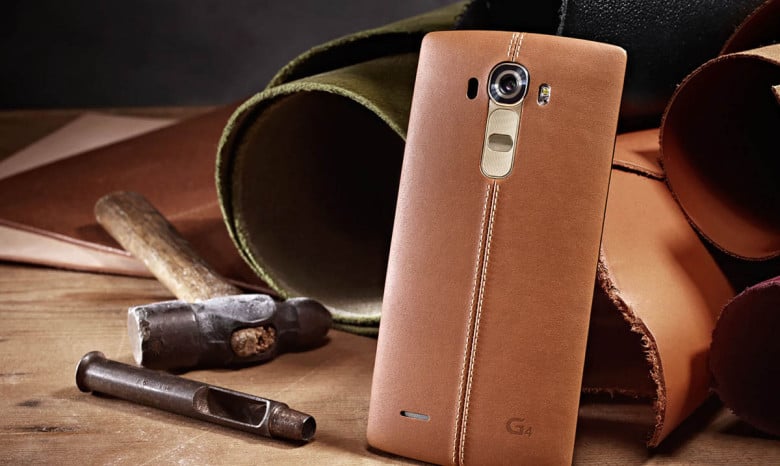 The 5.8-inch device is supposed to be launched in October. The phablet will be all-metal made. It’s reported by the Korean firm making LG G4 Pro that the screen will come with 1440 x 2560 resolution display, it will have 4GB of LPDDR4 RAM, up to 64GB internal storage.  Moreover, it will have 24MP main camera and 8MP front camera. This flagship is hopefully to bring new experience for smartphone users. 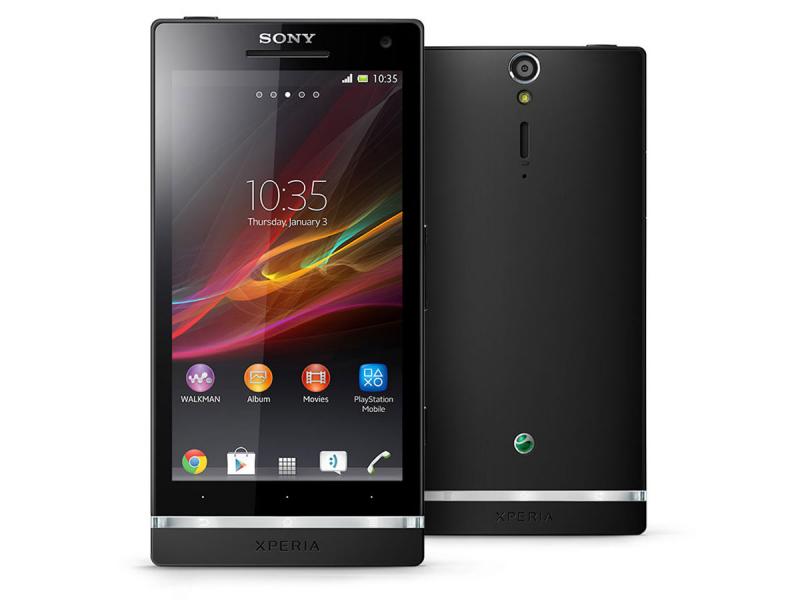 The Xperia Z5 version might be appear to the public in September. In the coming event, we can see the Xperia Z series phones of its fifth-generation trio, those are Xperia Z5, Z5 Ultra, and Z5 Compact. It has been rumored that the Z5 will have 4GB of RAM, a microSD card slot for memory expansion, a huge battery with 4500mAh, a 21MP camera with flash, 4K video recording and Android 5.1.1 Lollipop. As it has announce, the handset will be powered by  Snapdragon 820 SoC. It will also have a fingerprint scanner as well as USB Type-C port. 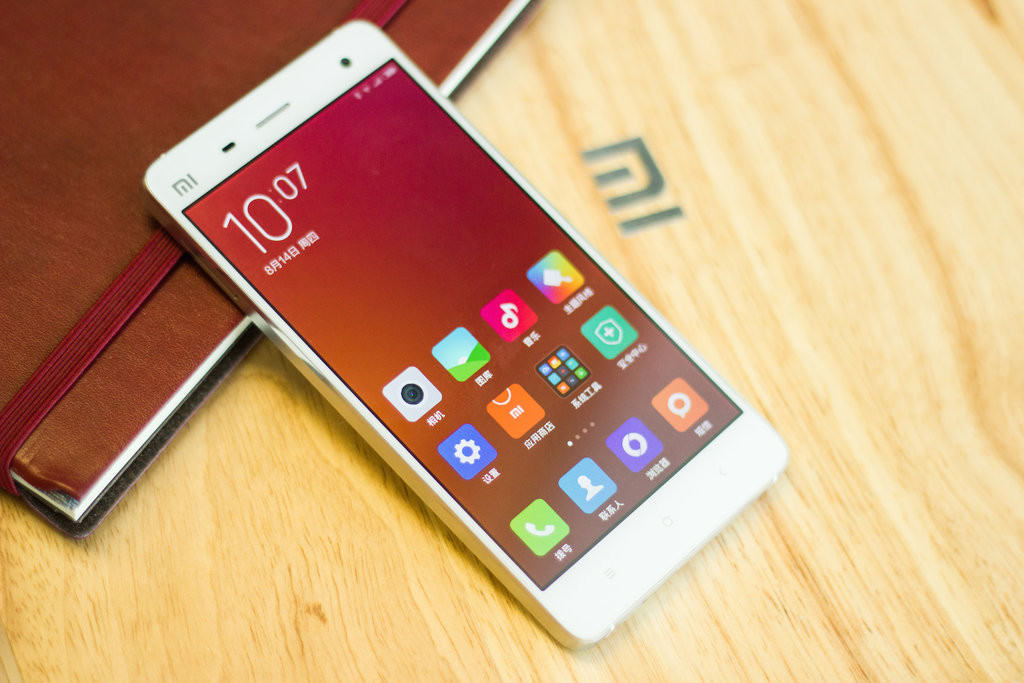 The next listed devices are the Xiaomi brand. The Mi5 and Mi5 plus are expected to be announced on November. The rumored around these two machines are the Mi5 will have 5.2-inch with 2.5D glass display, 1440 x 2560 resolution, running Snapdragon 820 SoC. It will have 3GB RAM with 16GB internal storage, however, 4GB RAM with 64GB memomy is an second option for who need more space for storing. It will be equiped with 16MP rear camera and 3000 mAh battery. On the other hand, Xiaomi Mi5 Plus will get a  6-inch Quad-HD screen and 4GB RAM by default, together with a 20MP rear cam. 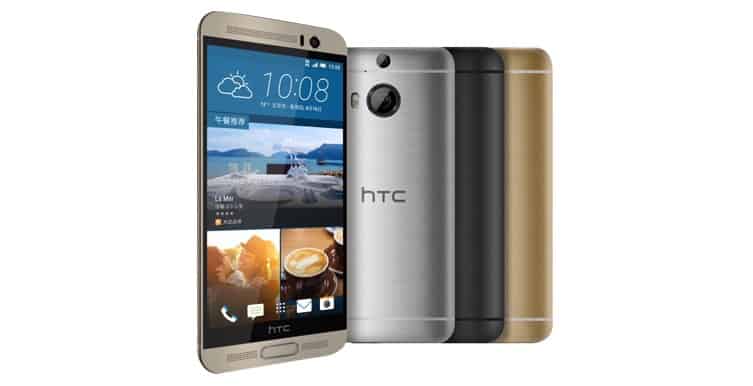 There isn’t many information that has been showed out about this coming HTC brand except that is will powered by Snapdragon 820. It was said that, @evleaks readygot back to drawing board and started devising an HTC Aero “hero phone” in the fourth quarter of this year. We are all waiting for the HTC to reveal more detail about what Aero will look like and how its specs will be compared to other mobile devices in recent market.s concept for a flagship smartphone, though, remains to be seen. 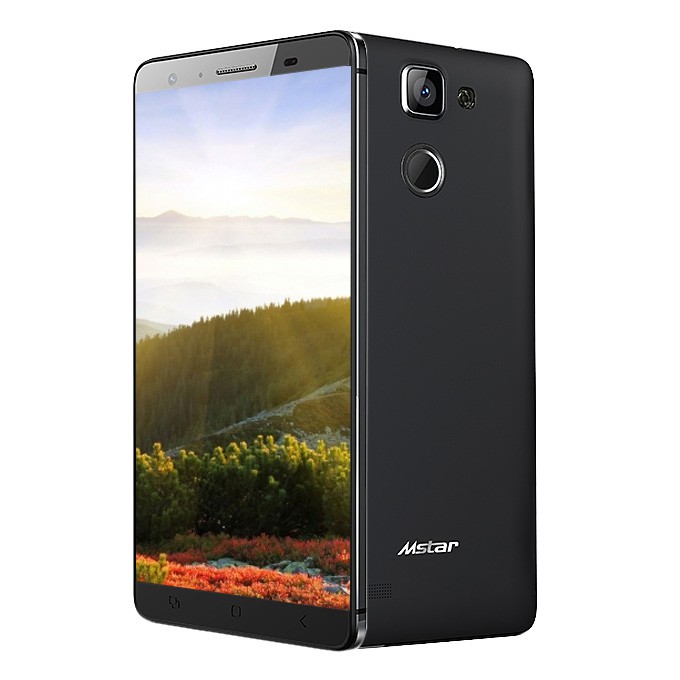 The Mstar is the new Chinese brand smartphone, coming out with its flagship S700 Pro in October. Mstar is expected to unleash the flagship with the desire to create the well known position in mobile market. The device will come with 5.5-inch Quad – HD resolution and 2.5D glass screen. It will be powered by Snapdragon 820 SoC, with 4GB of RAM and 32GB expandable storage. In term of camera resolution, there will be the 21MP for the main one, and 11MP in the front side. It will be equiped with 3500mAh battery, Android 5.1.1, an Ultrasonic Sense fingerprint scanner, USB Type-C connectivity.