Then year-end season seems to be the favorite time that many smartphone producers and technology companies choose to release their long-awaited “bombs”. This November, we are excited to inform you that, Snapdragon 820, Qualcomm’s next chipset killer, is about to present on November 10 at a big event in New York City! Hurray! 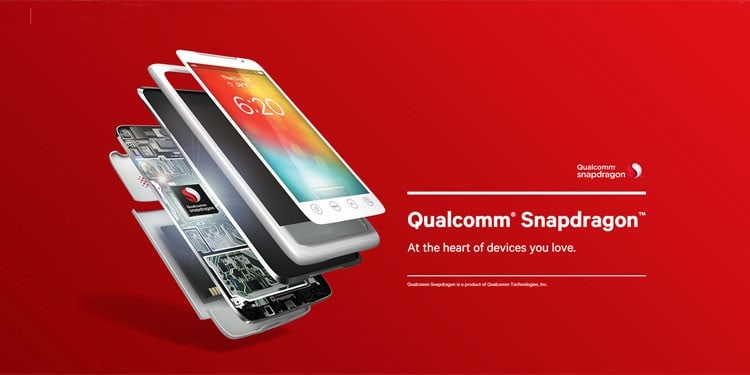 Snapdragon 820 launch: the competition is INTENSE

If you have been following tech news lately, you would realize that, next week, Huawei will also launch their next-generation chip set, Kirin 950. Yet to appear, the chip has already attract attention by claiming it will surpass Qualcomm-made Snapdragon 820 in terms of specs. We don’t know for now who the winner will be, but having 2 of the strongest chipset producers is enough to make the competition intense!

The Snapdragon 820 chip will be capable of 64 bit core, Adreno 530, enhanced camera, reducing battery usage up to 40% and more. For further details about Snapdragon 820 specs and Benchmark result, please refer to our previous article about official Qualcomm Snapdragon 820.

And we are very positive that it will both mange to advance in performance and solve the over-heating problem found in Snapdragon 810.

With their improved specs compared the previous generation Snapdragon 810, the Snapdragon 820 chipset is meant to be adapted for higher end smartphones.

The first 3 smartphones that are much likely to feature Snapdragon 820 on their launch some day in 2016 are: Xiaomi Mi5, a well-kept LeTV flagship (that we don’t know about its name yet), and surprisingly Oppo Find 9.

The top 3 are revealed by Qualcomm. However, they did not really say which will be the very first smartphone to run on their new chipset killer. Being the first means a lot in terms of competition for those handset, so that they can win over their competitors. It is only a few days ahead, and hopefully the official name will also be announced on Snapdragon 820 release date on November 10!