Last week, we had ASUS and Sony which were the 2 manufacturers introducing quite many smartphones. Let us remind you of how great they are!

In just a 7 days, the mobile market received a lot of news related to many impressive smartphones of two famous companies: ASUS and Sony. To be specific, Sony has brought 2 phones with amazing selfie cameras capable of 13MP. Meanwhile, ASUS impressed people by up to 3 new models of ZenFone which are drawing much attention of consumers now.

First, we’ll talk about Sony Xperia C5 Ultra and M5. It owns a 6-inch FHD screen along with a 13MP front cam and LED flash. On the other hand, many users consider Sony Xperia M5 as a bigger version of Sony Xperia Z3 Compact. It also sports a 13MP front snapper but without LED flash. Nonetheless, the rear one is pretty awesome with 21,5 mega-pixels, much better than the C5 Ultra’s one (13MP). Both Sony handsets are powered by MediaTek chips.

Unlike Sony, 3 new phones of ASUS: ASUS ZenFone 2 Deluxe, ASUS ZenFone 2 Laser and ASUS ZenFone Max do not focusing on the selfie ability. ASUS Deluxe is a variant of ASUS ZenFone 2, featuring a 5,5-inch display, 4GB RAM, 64GB ROM and an Intel chip. ASUS ZenFone 2 Laser, however, is quite different from the Deluxe. It boasts a Snapdragon 410 chipset and a combo of 13MP main and 5MP secondary shooter. For the last machine, ASUS has been successful in surprising us. ASUS Zenfone Max got an up to 5,000mAh battery, which is rarely seen in an ASUS phone. Though, other specs are not quite strong compared to the others.

For more details about these 5 rookies, let’s take a look at the following pics: 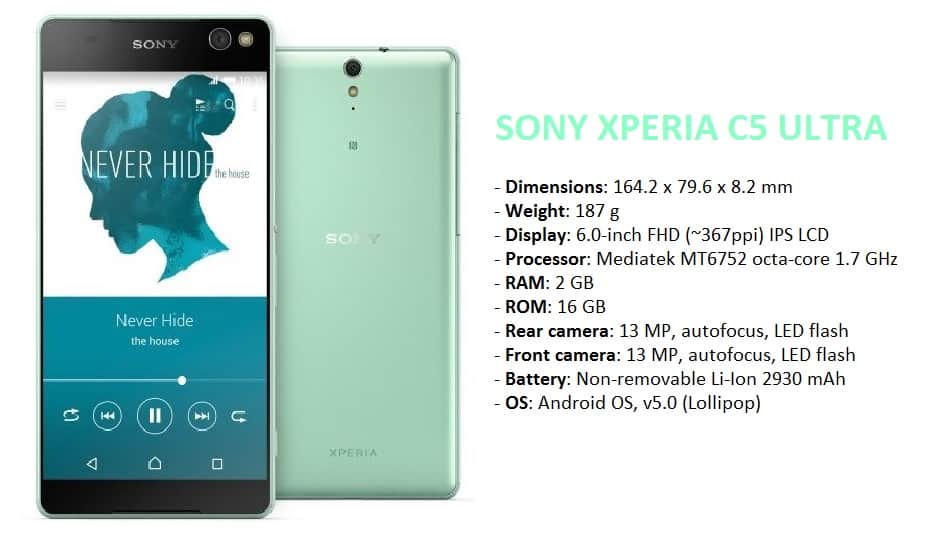 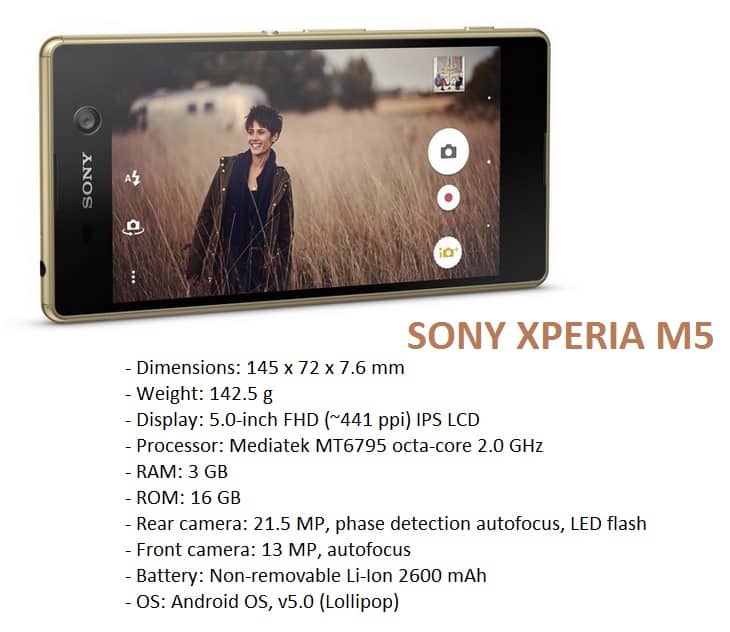 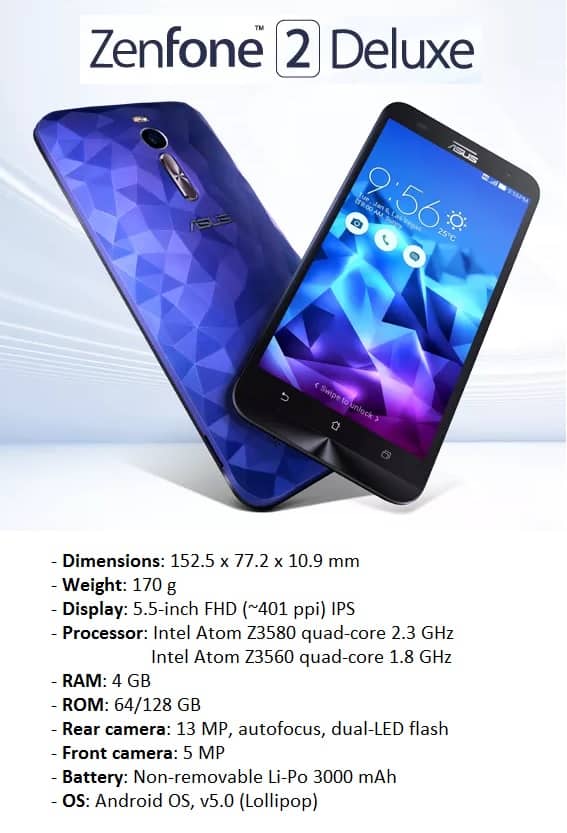 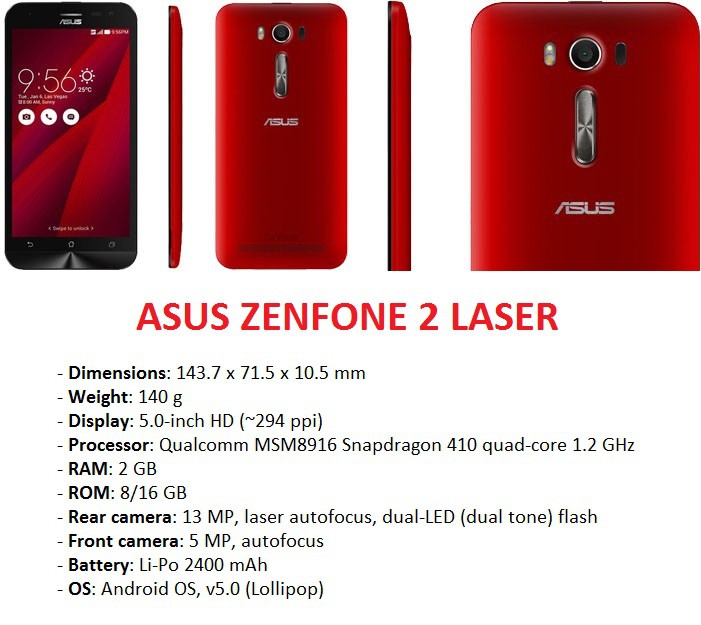 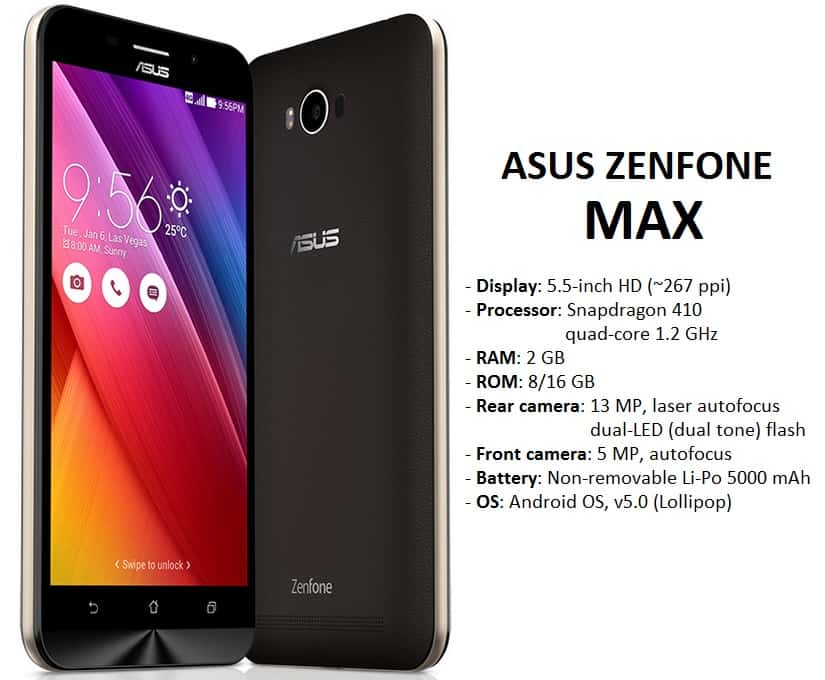 In conclusion, we were kind of “shocked” by those 5 smartphone last week. Now, we are waiting for them to come here with also “shocked” prices (I mean affordable prices ^_^).