Finally, Samsung Galaxy A9 Pro (2016) launch has been officially occurred after a long time of being rumored. It’s gonna not surprise many of us! 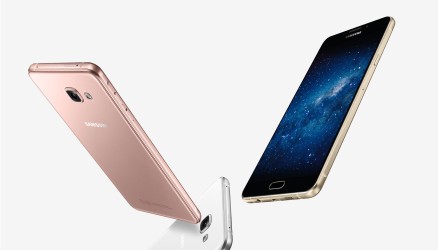 Samsung Galaxy A9 Pro specs and design: Great things you need to know!

Talking about Samsung Galaxy A9 Pro (2016) specs, it sports the same big 6.0-inch Full HD display and the same Qualcomm Snapdragon 652 processor. However, you should note that the Pro ver packs huge 4GB RAM instead of the A9’s 3GB RAM. It will surely bring you smooth performances. Other features include 32GB of internal storage, a 16MP camera on the back, a massive, wonderful 5,000mAh battery equipped with fast charging tech, and the latest Android 6.0.1 Marshmallow OS. 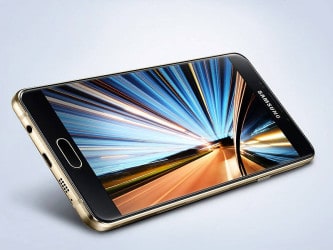 Well, those are such top excellent specifications for smartphones nowadays and Samsung has just launched a flagship model although it does not belong to a flagship series. We bet many more consumers in general and Samsung fans in particular will feel satisfied with this handset when it is brought to more international markets.

They revealed not only Galaxy A9 Pro specs but also its cost. Apparently, Samsung Galaxy A9 Pro (2016) price is 3,499 Yuan (or $540). We think that is a good tag for such a phablet and hopefully when entering other markets, it will not be different much. OK, after knowing everything about this new Samsung phone, what are your feelings and opinions?