Since the beginning of 2016, Samsung has launched many interesting and even gorgeous smartphones. Check out what devices we can look for in April! 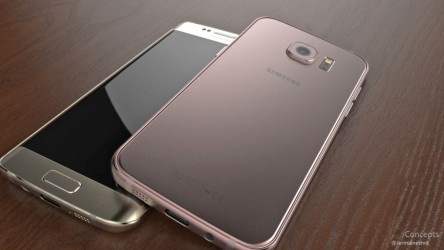 Lately, those 2 handsets have been posted on Samsung’s Chinese website, which is also considered as their official launch. Talking about Samsung Galaxy J7 (2016) specs, it packs a 5.5-inch Super AMOLED Full HD screen, a 3,300mAh battery, an octa-core 1.6GHz processor (maybe Exynos 7870), 3GB RAM and 16GB of internal memory, LTE network and NFC support. As for photography, you can use either its 13MP rear camera or 5MP front snapper to take photos. 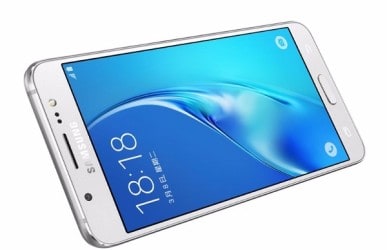