Remember the time in November last year, Microsoft has said all devices running Windows Phone 8 will be officially upgraded to Windows 10 Mobile. However, according to information from the site Neowin, Windows 10 Mobile can only be run on a certain number Lumia line. 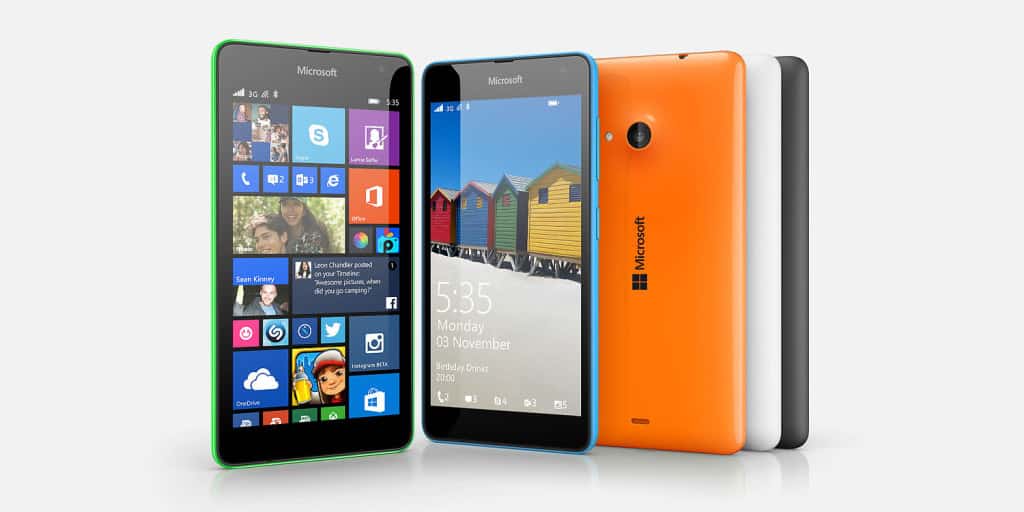 Based on this information, there are two cases will occur, or 10 smartphone Lumia list will be updated as soon as Windows 10 Mobile was released, the remaining equipment will be updated later. Or only some smartphone will be allowed to  upgrade the new operating system by Microsoft.

Notably in this list, Microsoft also did not mention 3 most popular 512 MB RAM smartphones Lumia 520 and Lumia 630/635. This raises the question, if the Redmond software turned against this low-range devices, whether anyone will experience Windows Mobile.

The foundation of Microsoft core error is Windows 10. They are not talking about the device, which is running throughout the ecosystem there. The user experience will be greatly improved. They hope to soon offer Windows 10 Mobile later this year