Copyright infringement has always been a serious issue among software developers around the world. For being the biggest software company, Microsoft is sure to have extensive experience in handling with piracy. However, the company has decided to take a totally unusual approach toward the upcoming released Windows 10 in China by offering free upgrade for pirated Windows users as well. 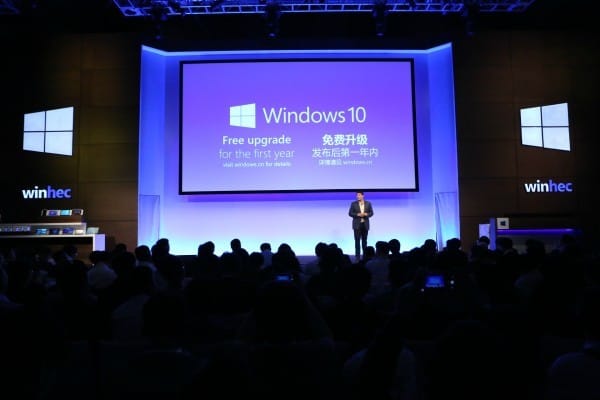 This interesting information was announced by Terry Myerson, the Executive Vice President of Operating Systems for Microsoft in an interview with Reuters. Having that, Myerson only the upgrade would be provide to well-qualified PC but further clarifications on that matter are not explained. 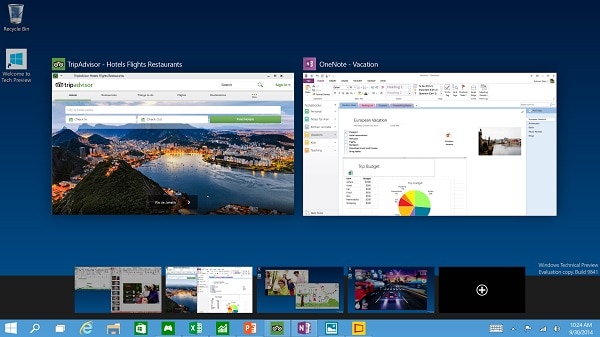 Of course, without doubt, users with genuine Windows 7 and Windows 8.1 will receive the full update of Windows 10 within the first year of the release. But, we are still wondering whether there is any hidden agenda behind this strategic step of Microsoft.

Another question left is if Microsoft has the same strategy for other market outside China or not. It is interesting to see how the market will change responding to such move: positively or negatively, is Microsoft is willing to play similar game in other countries.