Microsoft Lumia 940 XL has been rumored for months and today, we’ve got another idea about the expected Lumia 940 XL specs since it was put through a benchmark. Besides, we also received a list of important hardware information posted in its online database. 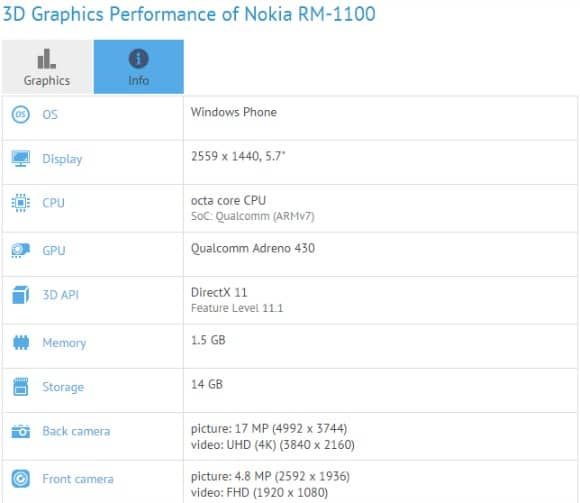 Microsoft Lumia 940 XL known as RM-1100 (its model number) in the  list and it sports a 5.7-inch QHD (2,560 x 1,440) screen. The rear camera is excellent with a resolution of 17MP and perhaps even more, say, up to 20MP, because this benchmark usually under-represents these values. With such an amazing cam, the ability to shoot 4K video is nothing strange for Lumia 940 XL. More than that, the front snapper is capable of 5MP, also a good choice for selfie lovers. 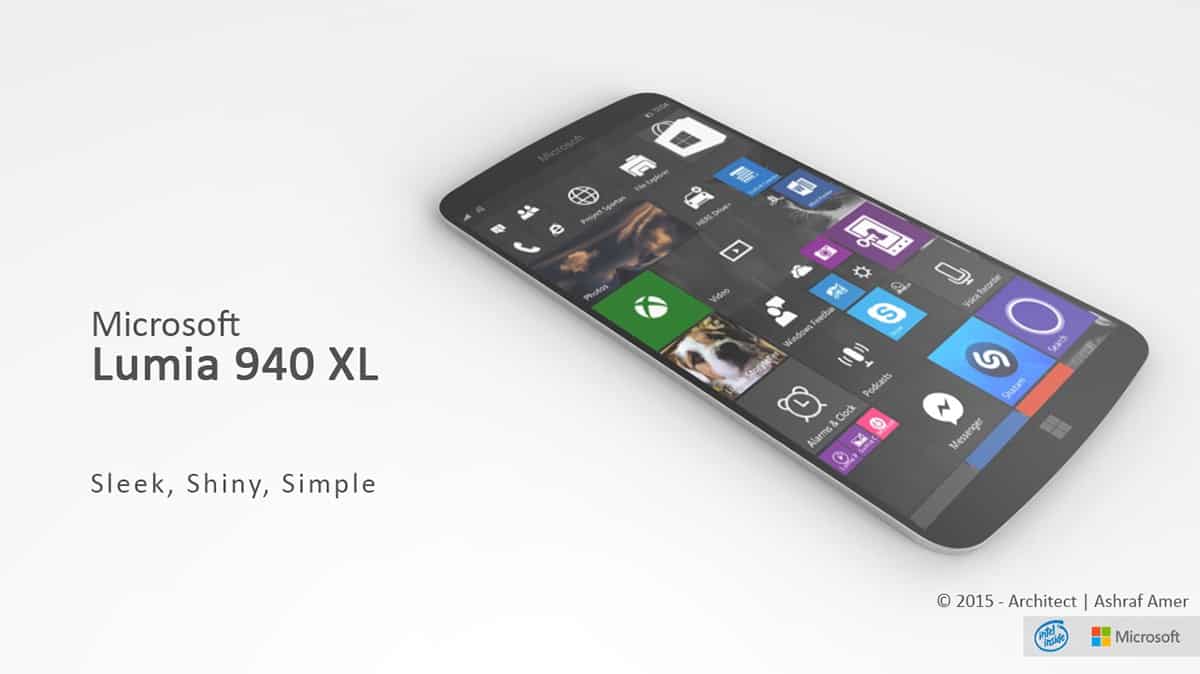 Other specs of Lumia 940 XL include 16GB of internal storage and 1.5GB RAM, according to the listing, but we hope to see more things like 2GB or 3GB RAM when 940 XL is released officially. The processor powers this machine is an octa-core Qualcomm Snapdragon 810 SoC Adreno 430 GPU. 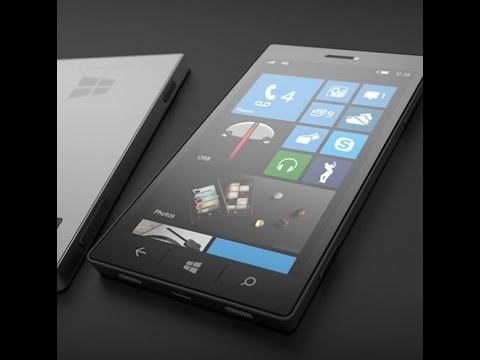 And of course, Microsoft Lumia 940 XL is going to run on Windows 10 and a rumored 3,300mAh battery. Some people also claim that Lumia 940 XL might boast a USB Type-C connector and iris scanning technology. But the final answers are in the Microsoft’s hands. We should wait a bit more cause it is likely that 940 XL will be official in the next few months.