The OnePlus Two smartphone known as the FLAGSHIP KILLER was brought to public with the high-end configuration and impressive technologies. 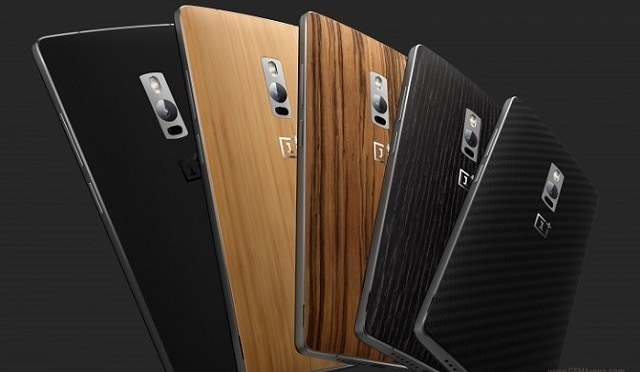 About the OnePlus 2 Specs, One Plus 2 is equipped with Qualcomm Snapdragon 810 processor  (64-bit), along with 2GHz  Cortex-A57 and Cortex-A53 with  1.5GHz,  GPU Adreno 430. This is the second smartphone has biggest 4GB RAM after Zenfone 2. The machine has 5.5-inch screen stays on Oneplus 1 resolution as (1080p) but the capable of reproducing accurate color is more accurate 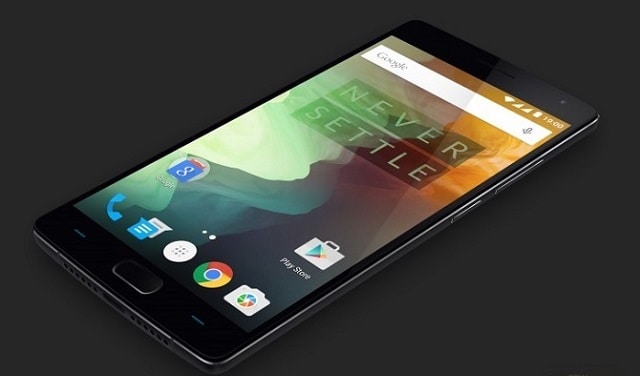 Also, OnePlus Two supports fingerprint sensor works faster than iPhone 6, and has the ability to remember five different fingerprints. USB Type C helps users no longer have to “blindly” to plug the charging cable and afraid of making mistakes.

Below is a table of Oneplus 2 Specs compared to the other HOT FLAGSHIP  leading Android. It’s notable that the Oneplus Two price is of a lot cheaper than the competitions ($ 329 for the 16GB, $389 for 64GB ).

Thanks to the equipement of 4GB RAM, Oneplus 2 AnTuTu benchmark scores slightly higher than rivals use Qualcomm Snapdragon 810 processor. 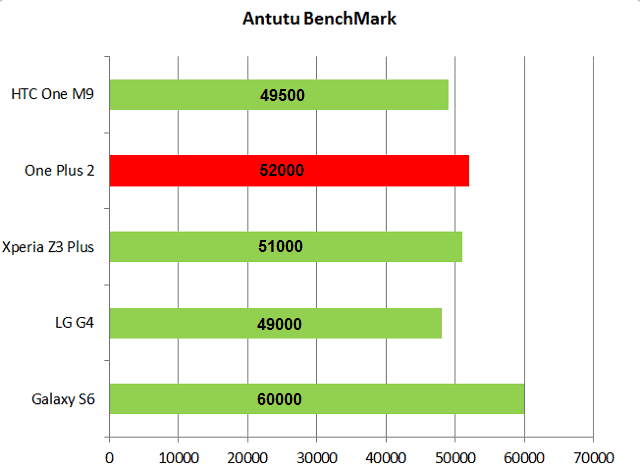 Currently, the flagship specs race  is gradually saturated by the hardware revolution. However, what make users interested in is the integration of advanced technologies on the product. Here’s a chart of OnePlus 2 features and other BIG FLagships.