Acer Predator 6, launched earlier in October, is such a hot beast that got attention from most of our users. Nokia N1 tablets, launched a while ago, is Nokia’s first attempt in the tablet category. However, despite the huge public attention, whether both the Nokia N1 and the Acer Predator 6 are wise movement from the companies is still an open-ended question.

That is also the reason why I came up with this comparison: Acer Predator 6 VS Nokia N1, to compare their selling points and what could hook users into them. 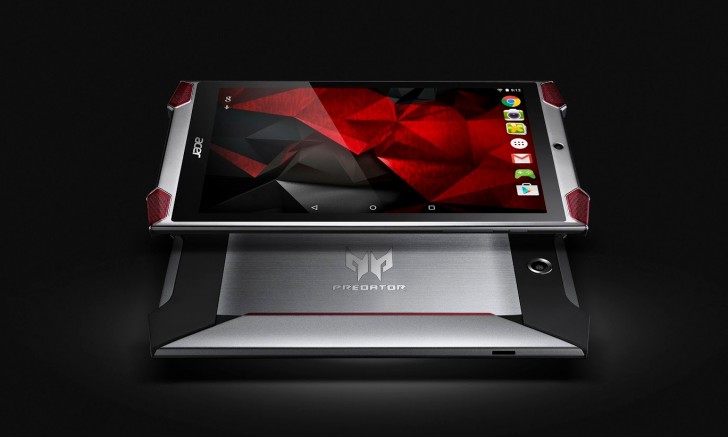 Acer Predator 6 display sports a generous 6 inch, which is huge compared to average smartphones. But such display is just perfect for the purpose Acer Predator 6 is serving: gaming device. A large display is exactly what every gamer is looking for to have maximum enjoyment with their favorite programs. –> true gaming beast

Nokia N1 tablet has a 7.9 inch display, which is quite popular for a tablet to date. Weighing 318g (which is close to double an average smartphone like the Asus Zenfone Selfie), Nokia N1 is handy and comfortable to hold enough for any action to be made on it. One thing to notice is that, with 8MP and 5MP sensors, the Nokia N1 cameras are quite premium compared to those sensors on other tablets. –> such a camera tablet

Acer Predator 6 has quite a high-end combination of specs. The device sports powerful 4GB RAM with amazing 10-core processor. This boosts the device’s performance and guarantees the fastest loading for “impatient” heavy gamers.

Meanwhile, Nokia N1 specs are considered high compared to typical tablets on our market also: a strong 2GB RAM with famous Intel chip, quad-core on board and a long-lasting 5,300 mAH. Perfect for those who are in need of constant use on a big-screen electronic device.

Acer Predator 6 is definitely the dream device of any heavy gamer out there (do that include yourself?). It looks stylish, with perfect specs, long battery and just right to work on any game you like. Yes, I would say that, a combination of strong design and stronger inside is what help sell this Acer Predator 6.

Nokia N1 – an Android-based tablet from the smartphone legend. Its name is powerful enough to attract lots of users. The tablet comes with elegant design, long battery, and especially a very decent camera (which is not easily found in others) are what help sell this Nokia N1. 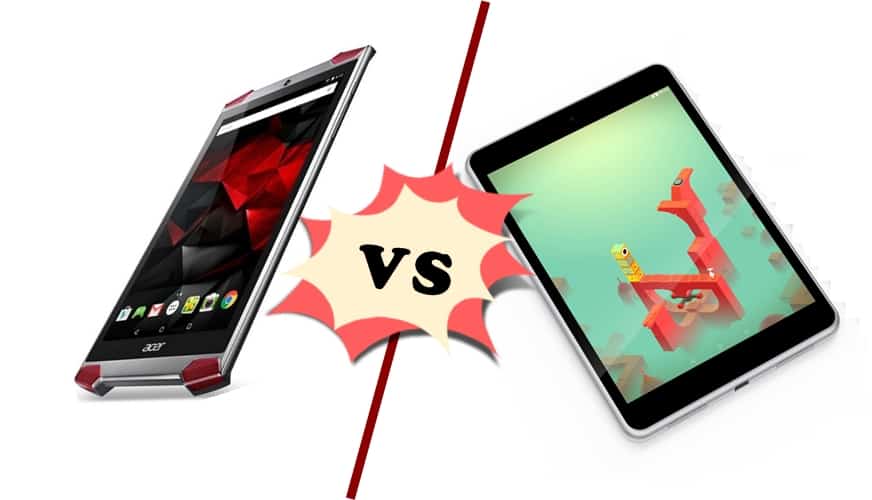 Acer Predator 6 VS Nokia N1: and their draw backs

However, like most other devices, both of these have their certain draw backs. While the Acer Predator 6 is quite amazing, it only targets a small group of specific users, and comes with quite high price. (For now, we don’t know the exact Acer Predator 6 price in Malaysia yet, but we suppose it would not be less than RM2,760). These factors really limit the number of Acer Predator 6 units sold worldwide.

Talking about the other, Nokia N1 is a decent device from Nokia. While it has many strong points: good reputation, nice camera, long battery, there is one thing that can restrict sales: the category. As you may also notice, we are now more and more interested in smartphones rather than tablet, the Nokia N1 can lose many potential users for having a big and bulky display compared to those fit-in-your-pocket mobile handsets.

Both Acer and Nokia are vey famous mobile OEMs worldwide. We see their strong and weak points, and I bet they do also. I firmly believe that both companies have very clear business strategies and know what they are targeting.

I hope this Acer Predator 6 VS Nokia N1 comparison gave you a fuller look into these very interesting beasts, and maybe, help explain some of your questions about the two.