Finally, some authentic information about HTC One A9 has been available and it is known as the first smartphone (besides Nexus) to come with Android 6.0 Marshmallow OS out of the box. Apart from that, we also know other official HTC One A9 specs. Check them out: 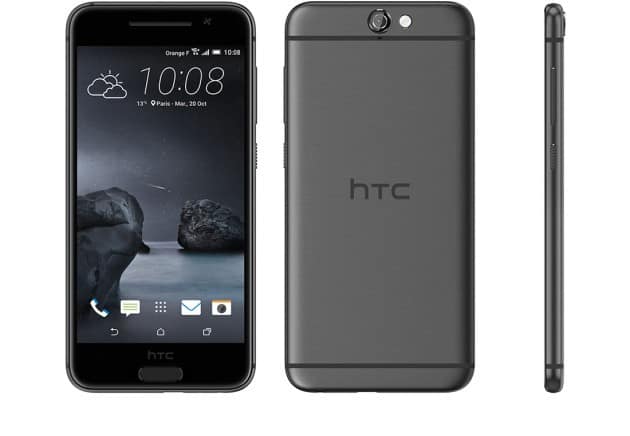 Definitely HTC One A9 is not a phablet but a real smartphone with a size of 5 inches suitable for you to put it in your pocket. Moreover, it is the first device not only in the HTC house but also in the world since Snapdragon 817 is the latest chip produced by Qualcomm, made for mid-end devices yet pretty closer to the high-end spectrum. Specifically, it supports X8 LTE with Cat 7 and speeds of up to 200Mbps down and 100Mbps up. Furthermore, the chip’s dual-ISPs will allow the phone to take up to 21MP photos and with 8 cores, SD817 can be clocked up to 1.5GHz. 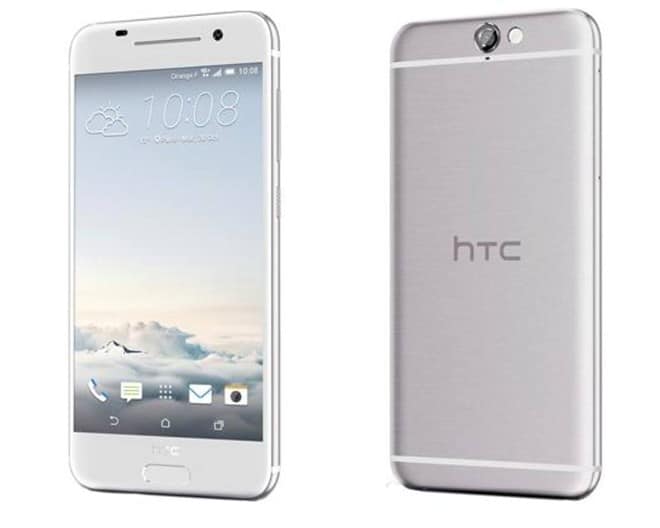 As for the RAM, consumers will have 2 options: 2GB and 3GB RAM depending on the version. In addition, A9 has a combo of 13MP rear and 4MP front snapper (which is lower than most phones on the market). However, one thing that can be a plus for the A9 is its ability capturing RAW and Hyperlapse (stabilized time-lapse) videos.

A fingerprint is also built in the home button and able to unlock your device even while the screen is turned off. The whole machine is powered by a 2,150 mAh battery with Quick Charge 2.0 (and 3.0) support that can help charge your batt super fast yet as long as you have a proper 15W HTC charger.

In terms of HTC One A9 price and availability, it will be released next month November in Opal Silver, Carbon Grey, Deep Garnet and Topaz Gold color. We are pretty close to the day! Unfortunately, HTC One A9 price as well as HTC One A9 price in Malaysia has not been confirmed yet but rumored to be 599,9 euro (~RM2,900). We will come back with more details later 🙂 ! 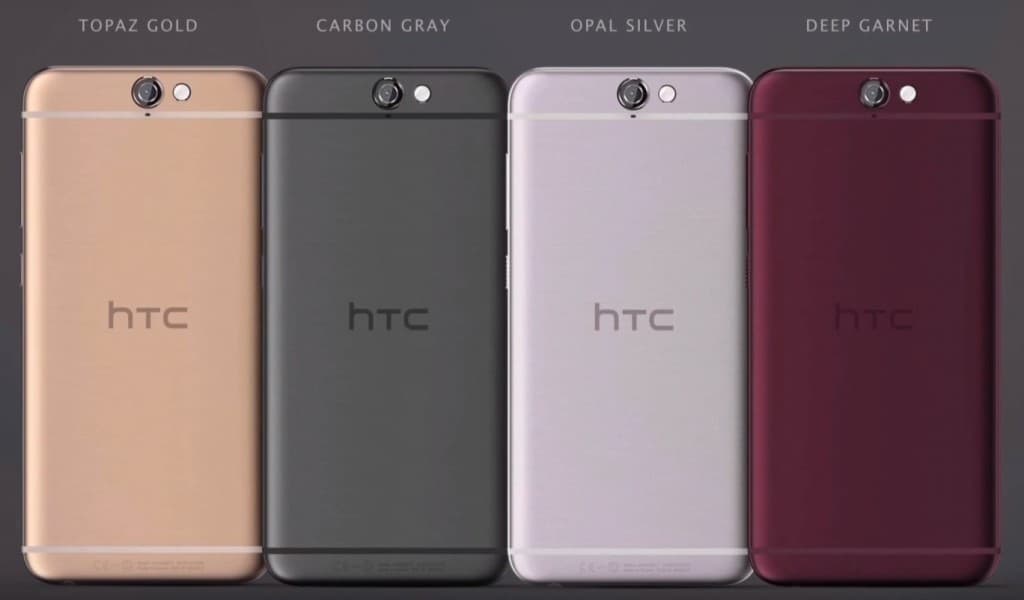 In conclusion, we would like to welcome HTC One A9 to the smartphone world. No matter how similar to an Apple iPhone it looks, A9 is still a new device that sports different features and perhaps even stronger than the iPhone. What do you think of it? Let us know 😉 !