Remember months ago, when Asus launched the very first 4GB RAM smartphones – their Zenfone 2 and amazed us all. Now, more and more devices are coming with the powerful 4GB RAM. However, that does not mean the featured is less attractive to us now, at all.

Here are the 8 best 4GB RAM smartphones for October 2015, which run smoothly and powerfully. 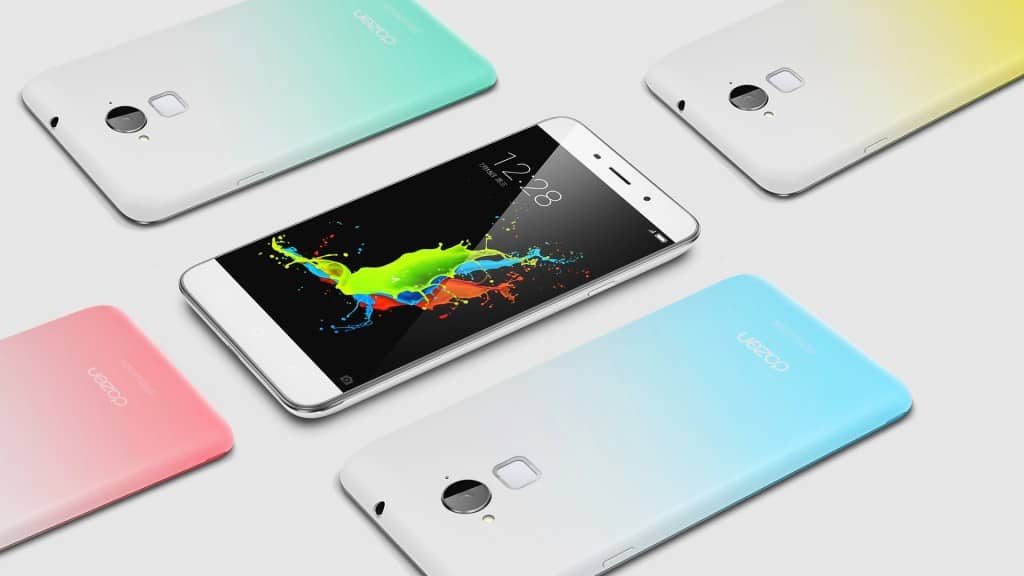 I dont think I need to say much about Samsung Galaxy Note 5. The beast is already too famous: best display among all smartphones, long battery capacity, and of course, 4GB RAM.

I bet most of us (if not all) know about the Asus Zenfone 2 4GB RAM. However, one thing that not many of us know is that: the Asus Zenfone 2 has so many variants that we can not list it all. Probably this is one of the smartphones that come with the most variants available.

This time, we introduce to you the Asus Zenfone 2 with 4G LTE support. And of course, 4GB RAM can not be missed out.

The Xperia Z5 family that were launched earlier in IFA 2015, with most attention goes to the Xperia Z5 Premium for being the first 4K display smartphone in the world. However, the Z5 Premium only sports 3GB of RAM.

Rumors have it said, in 2016, if the business goes right, Sony will launch the next generation: Sony Xperia Z5 Ultra. The beast will have everything the users love from the Xperia Z5 Premium: 4K display, 23MP camera plus a powerful 4GB RAM and awaited Snapdragon 820 chip set

Asus Zenfone 2 Deluxe is yet another amazing flagship from the Taiwanese company. It has a distinctive back cover that no other Zenfone looks similar. Together with 4GB RAM, the Zenfone 2 Deluxe offers a 128GB ROM option. This is just too ideal for any heavy users.

LG V10 is the latest flagship launched by LG for October 2015. The device caught public attention with elegant design and a unique 2nd display. With very outstanding feature, and a strong RAM, LG V10 is definitely one of the best 4GB RAM smartphones for October 2015.

Elephone Vowney is a Chinese smartphone introduced in late September – early October. The reason why we feature this phone is that, compare to the price tag, Elephone Vowney specs make a very good deal beside the 4GB RAM: 2K display, 4000 mAH and more excitingly, dual boot support.

Oppo R7s is a very new device which was introduced just days ago. The Oppo R7s smartphone is said to be launched on October 18. Until then, we will now know much about Oppo R7s full specs. However,it has been unveiled that Oppo will offer 2 RAM variants for this flagship: 3GB RAM and 4GB RAM. We suppose there will be small differences between the two. However, it is good to know Oppo R7S is among the best 4GB RAM smartphones of October. And it will be highly appreciated for its world famous camera sensors.