Let’s have a short look at the Lenovo A7000 Specs. It is the big younger brother of Lenovo A6000 with a larger HD display of 5.5 inches. With upgraded specs and Dolby Atmos Sound buit-in the phone, A7000 can give you feelings like in cinema. In addition, the device is powered by an octa-core MediaTek MT6572M CPU paired with 2GB RAM and 8GB of storage (but can be expanded up to 32GB via microSD). As for camera, A7000 has a combo of an 8-megapixel autofocus rear camera with LED flash and a 5-megapixel front-facing camera. 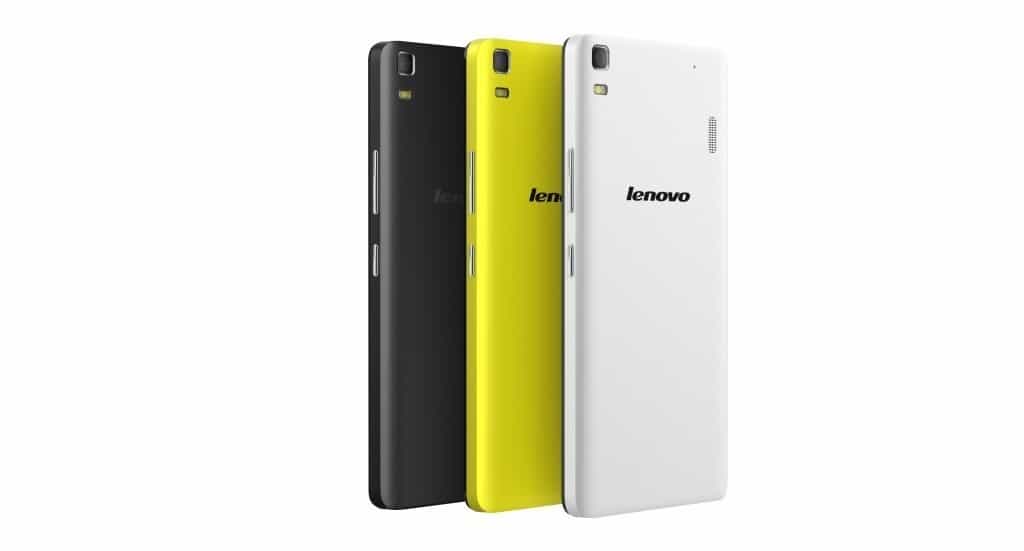 Lenovo A7000 Price in Malaysia: 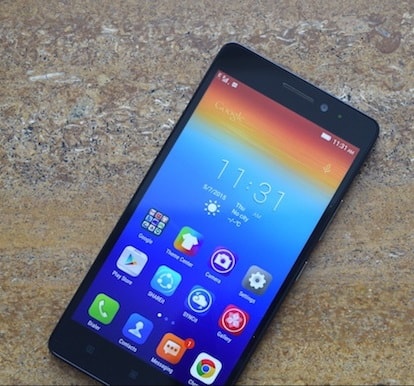 Lenovo A7000 Malaysia has gone on sale on May 20, 2015 for the recommended retail price of RM699. Nonetheless, thanks to Lenovo’s partnership with Lazada Malaysia, Lenovo A7000 is priced at RM625. Click here to check it!

Xiaomi Mi4i runs on MIUI 6 based on Android 5.0 Lollipop and includes a 2nd generation Qualcomm Snapdragon 615 1.7GHz octa-core 64-bit processor along with 2GB RAM and 16GB of storage, but there would be no microSD card slot. As for other specs, Xiaomi Mi4i Malaysia has a 3,120mAh battery, a dual SIM supporting 4G LTE and a front 5-inch Full HD IPS screen by JDI with Sunlight Display tech. This technology helps optimize the screen on the pixel level that gives users a better view under the sunlight. Furthermore, the heating issues on Mi4i have also been fixed by a new Xiaomi update known as OTA (Over The Air) system update of MIUI v6.5.50. 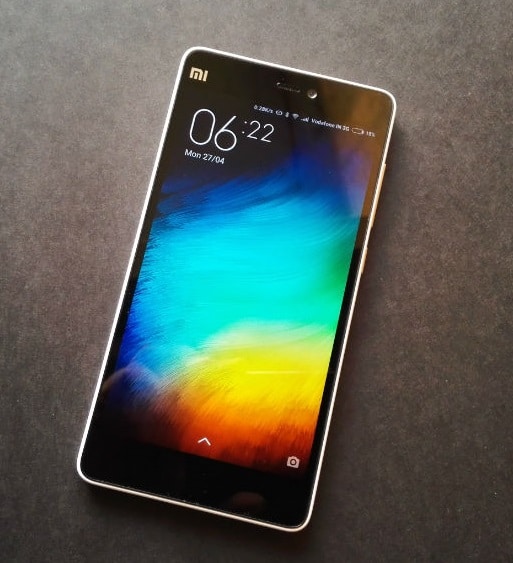 XIAOMI Mi4i is available in Malaysia at RM749: http://ow.ly/PpQK7 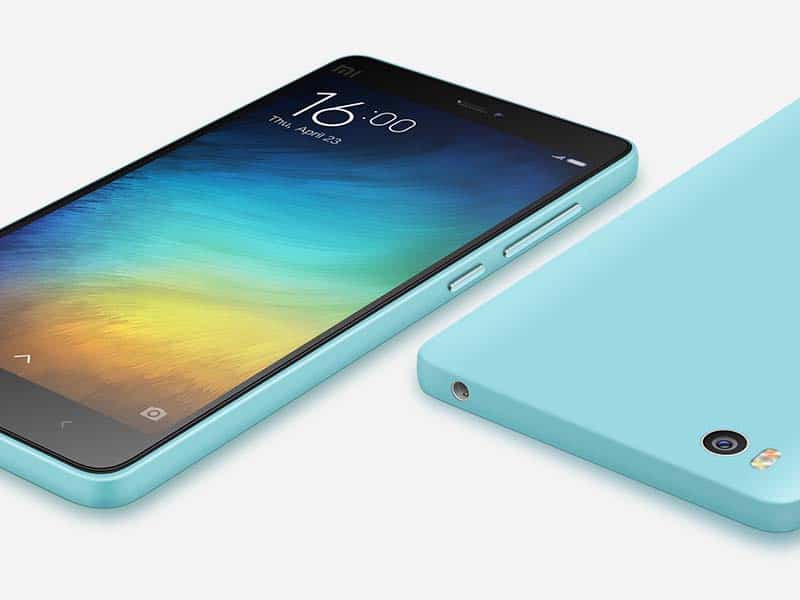 Mi4i seems less expensive than other Xiaomi smartphones. Mi4i Malaysia is priced at RM749, and it has been having a flash sale from 28 May, 2015. Click HERE to get a Xiaomi Mi4i Dark Grey.

Lenovo S60 was launched in January, 2015 and available on sale from March. It comes with a 5” HD screen that allows for nearly 180-degrees of wide-angle viewing, and boasts a 1.2Ghz 64-bit quad core Snapdragon 410  chipset with a 2,150mAh battery. The S60 has the power to play music & video, run apps & games, and more – all without skipping a beat. On the other hand, it will let you take brilliant 13MP photos and 5MP selfies in a combination with a new simplified interface. Doesn’t it sound good? 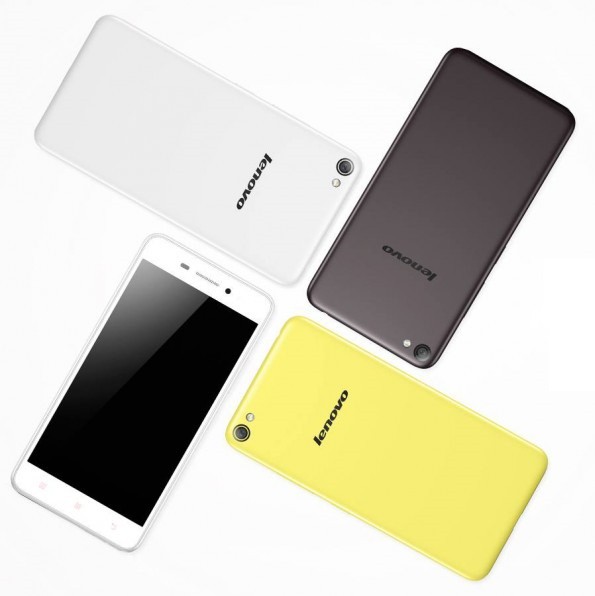 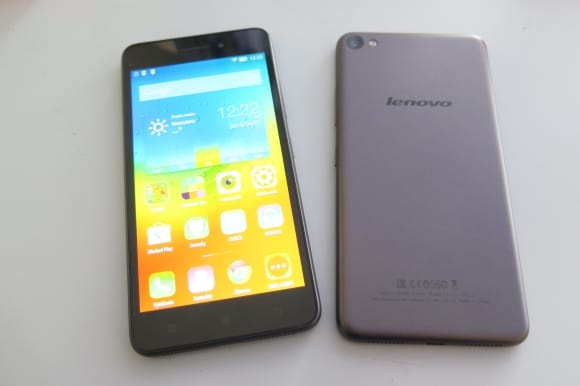 The Redmi 2 was released in January 2015 like Lenovo S60. Compared to the Redmi 1S, you get a better 64-bit Snapdragon 410 clocked at 1.2Ghz. The Basic Version of the Redmi 2 comes with 1GB of LDDR3 RAM and 8GB of internal memory. The Main Camera of the Redmi 2 is 8MP with a 5-element lens, while the Front Camera is a 2MP shooter, which is capable of taking HD videos. 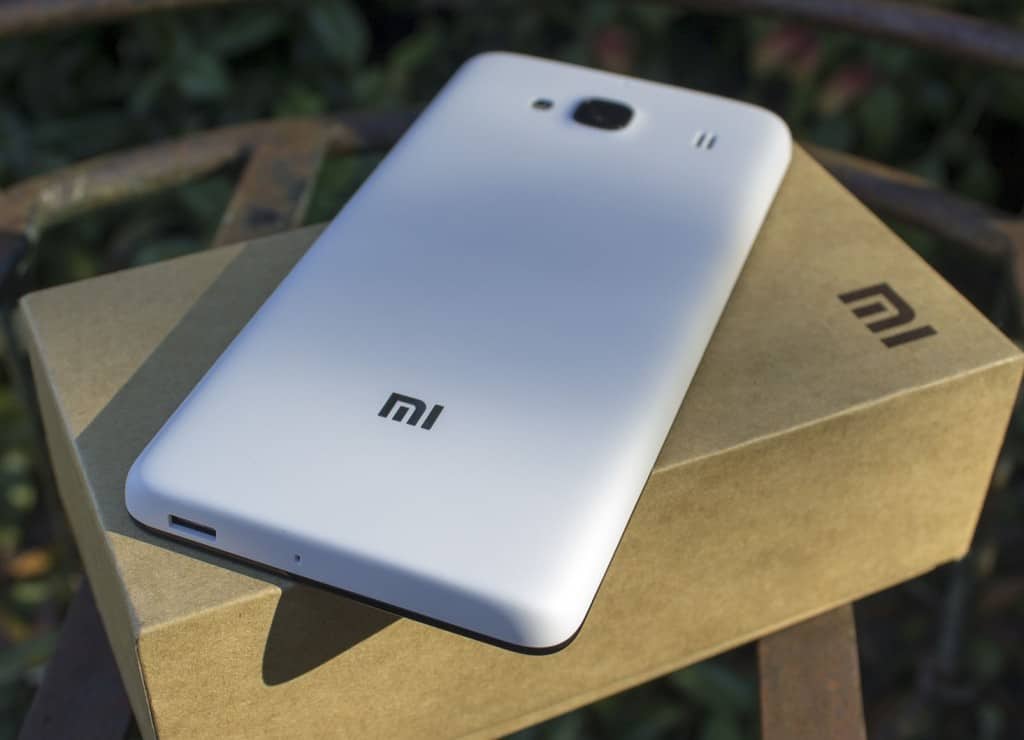 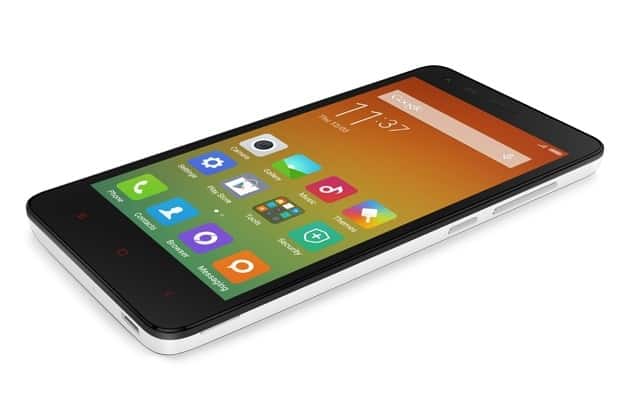 Oukitel U8 is a 2.5D-curved-glass-over phone with finishes made of aluminum alloy and housing made of plastic. Apart from its interesting design, U8 includes 5.5” 720p IPS screen, a combo of 13 mega-pixel rear camera and 5 mega-pixel front camera, 2GB RAM, Mali-T720 GPU, and 16GB of storage (but able to be expanded up to 128GB via a microSD card). It is powered by Mediatek MT6735 64-bit Quad-core processor, and run by Android 5.1 Lollipop and a 2,850mAh battery. One selling point for Oukitel U8 is its finger scanner placed under the rear camera and in the centric phone’s upper part. 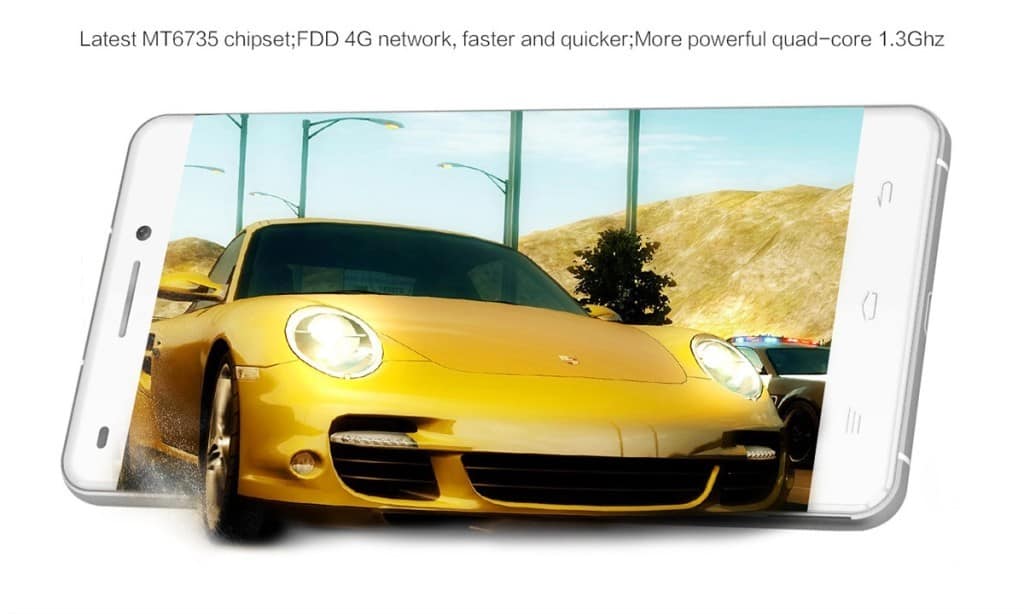 Oukitel U8 Price in Malaysia:

In terms of price, the company has set a good price for U8. It will go on sale for $139.99 (RM502) in the period of presale from 15 to 21 May here. After that, U8 price will increase as what is described in the following picture.

So, those are 5 more Chinese smartphones under RM750 we want to introduce to you if you are looking for some affordable device with good specs. Do you think they are the right choices?