Meizu Pro 6 and Zopo Speed 8 are flagships of their own companies. Moreover, they’re all powered by strong deca-core chipsets. Check out what can happen if they go against each other! 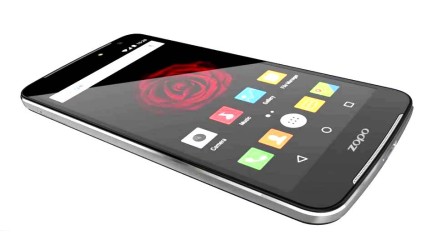 At Mobile World Congress 2016, ZOPO introduced their great smartphone Speed 8 featuring a MediaTek deca-core Helio X20 processor, making it the world’s first device owning that kind of chip. On the other hand, in the MediaTek’s Xi Force Conference held on March 16, 2016, Meizu announced their upcoming handset Meizu Pro 6, which will also boast a deca-core processor but different model – Helio X25. Then, that’s the world’s second, huh?! No doubt the phones are all powerful, yet in order to pick out the better, we need to take a closer look at their specs.

As for Meizu Pro 6 specs, there will be a 5.7-inch Super AMOLED 2K display, a MediaTek deca-core Helio X25 chip, Flyme 6.0 based on Android 6.0 Marshmallow OS, 4/6GB of RAM paired with 64/128GB of internal storage (expandable up to 128GB). About photography, you can use its 21MP f/2.0 rear camera equipped with dual LED flash, Laser Focus, plus OIS to take pictures. Its other features are a fingerprint scanner, Fast charging tech, a USB Type-C port, NFC, a dual SIM, 4G LTE network, and Force Touch tech. Though, at the moment, information about the Pro 6’s front shooter, battery, dimensions, and weight are still unknown. 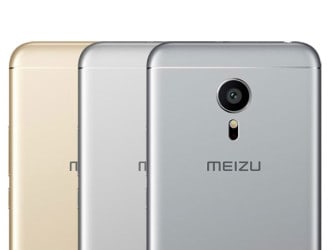 In terms of ZOPO Speed 8 specs, it sports a smaller screen measuring 5.5 inches with Full HD resolution, a MediaTek Helio X20 deca-core chipset, Android 6.0 Marshmallow OS, 4GB RAM, and 32GB ROM (non-expandable). In addition, the Speed 8 has a fantastic snapper combo, consisting of a 21MP Sony IMX230 main and an 8MP selfie cam with dual LED flashes on both surfaces. Under the hood, there is a pretty good 3,600mAh battery supporting Fast charging tech to fuel the whole machine. Besides, the handset also owns a fingerprint scanner, a USB Type-C port, NFC, a dual SIM, and 4G LTE connectivity. In general, we think the Meizu Pro 6 has more advantages now, especially due to packing whooping 6GB RAM and 2K display. And we expect that its batt will surely be decent (around 3,000mAh) or capable of up to 4,000mAh to run such a phablet. And even if the secondary shooter turns out to be just a 5MP one, it’s still OK. Do you agree?

According to some news sources, both ZOPO Speed 8 release date and Meizu Pro 6 launch date are about to take place in April 2016. Meizu Pro 6 price is predicted to range from $400 to $500 while ZOPO Speed 8 price has been claimed to be $299. Well, the ZOPO’s product seems to be better at cost and its hardware is super strong for sure. So, we would say ZOPO Speed 8 is a greater deal when it comes to the combination of specifications and price. What’s your opinion?