The 5 MOST POWERFUL Smartphone Processors!

Smartphone Processors – How do they really work?

Processors known as the “brain” of your device. Therefore, it plays an important role to handle and instruct your software apps.

All phones have their specific kinds of processor. It can be integrated into the main cell phone chip, or be in a separate computer chip. Better or faster processor supports the apps to run faster. The speed of raw processor is measured in MHz or GHz ( GHz = 1,000MHz).

No matter how hind-end specs of your phone, the device would become meaningless if the smartphone processor cannot be able to handle. That is the reason why phone’s CPU is really essential. Knowing this special point, we would like to introduce to technology users the 5 best ranked processors in the recent time. The below list are scored by benchmark AnTuTu’s tests. 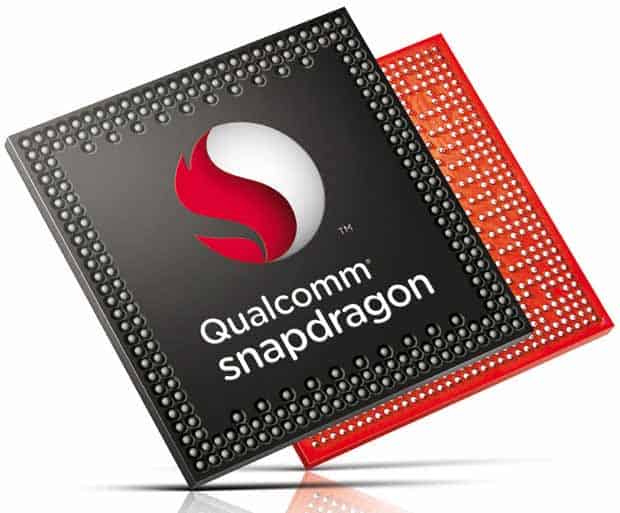 Standing at the fifth stage, Qualcomm Snapdragon 805 offers features as :

Coming next is Qualcomm Snapdragon 810  with : 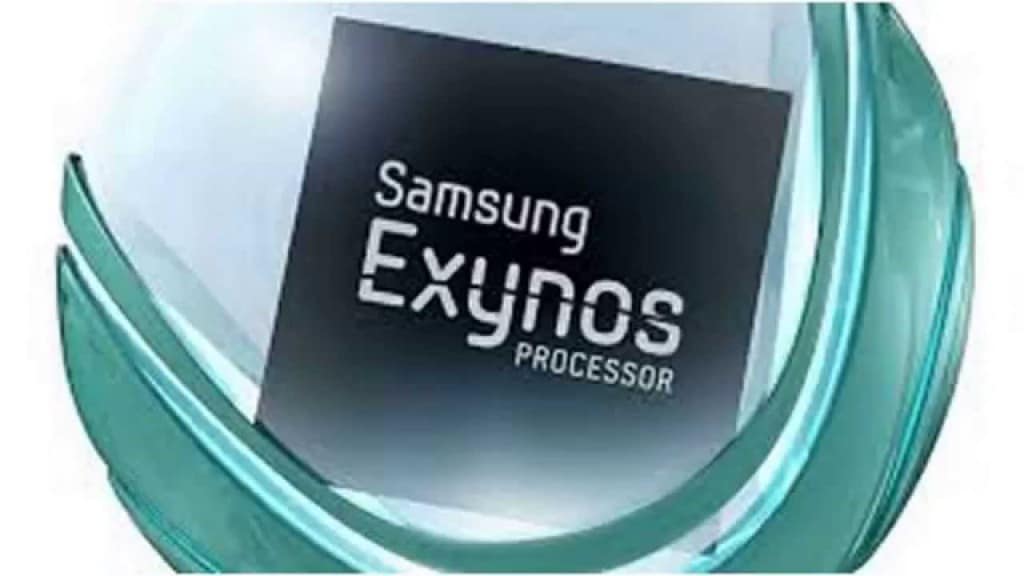 The third rank comes with Samsung Exynos 7420. Recently, Samsung Galaxy S6 and Galaxy S6 Edge are powered by this processor 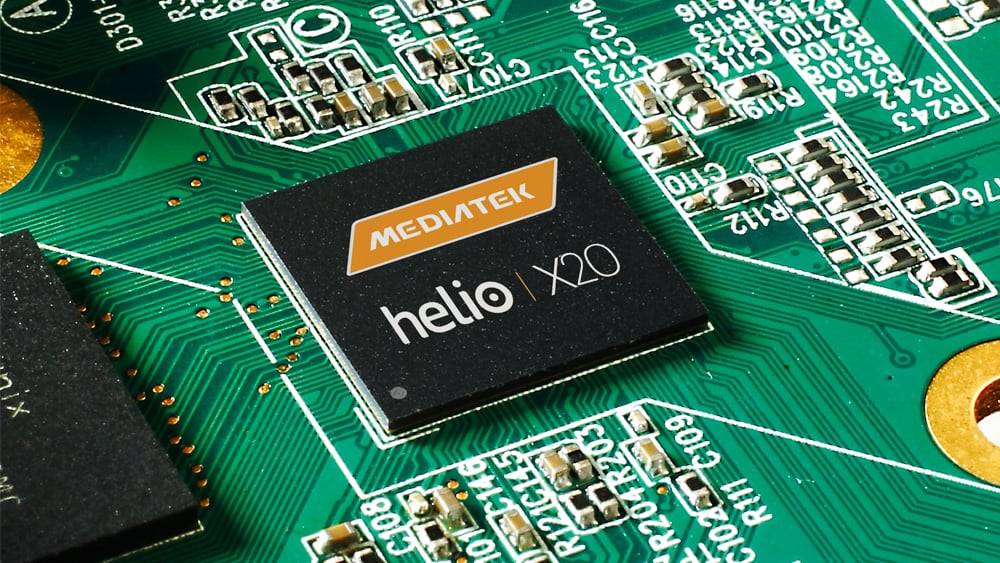 Appear second powerful one is MediaTek MT6797 Helio X20, which is an upcoming to CPU for smartphone. 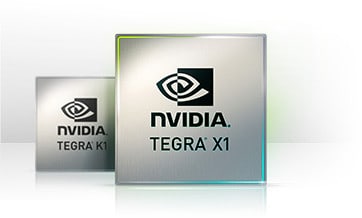 Ranked first is Tegra X1 with almost 75K benchmark scores tops the list. The promissing Processor worth to wait to appear in the near future.

Basing on those information, it is promising that the two overpowering processors Tegra X1 and MediaTek’s Helio x20 are on the ways to come. They are truly worth to wait for, which is hopeful to bring out the super high-specs devices.

Up to the present time, it can be assumed that the two device Galaxy S6 and S6 Edge have to most enormous CPU Samsung Exynos 7420, which relies on AnTuTu’s listing.

After above information, we hoping that technology lovers will have the deeper insight about our tech devices and have the rational choice comparisons.