Sony Xperia Z5 flagship rumored to be launched in September, 2015

We can claim that Sony Xperia Z5 flagship is one of the most anticipated device in this H2 of 2015 since it sports so many good specs. Specifically, Z5 is expected to boast the new Snapdragon 820 SoC, 4GB RAM, and 4,500mAh battery. Besides, it can also include a fingerprint scanner and a 21MP Sony Exmor RS IMX230 CMOS sensor, which is able to record 4K videos and capable of HDR function. 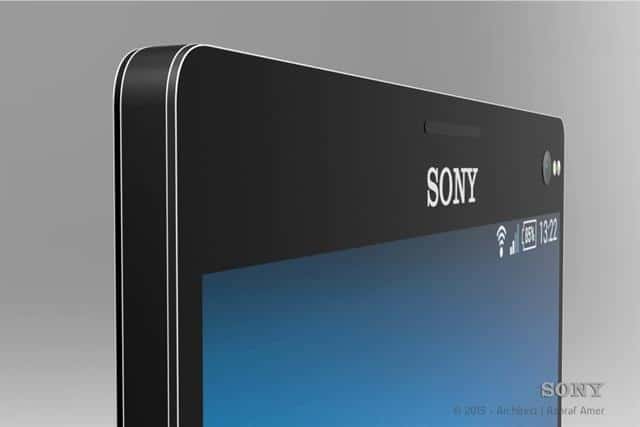 To conclude, while we are waiting for Sony Xperia Z5 flagship, the news informing that it probably will appear in September makes us excited. However, there has been no confirmation about those pieces of info, so take it with a pinch of salt.

When do you think that Sony Xperia Z5 Malaysia will come and how much does it cost?