When Huawei chose to equip Huawei Mate 7 with fingerprint scanner for the first time, it turned out to be an unprecedented success. Huawei Mate 7 price in the initial was even over 5000 Yuan (RM2,950), almost equal to an iPhone, yet looking at it high-end design and specs, we can understand why it has such a price. 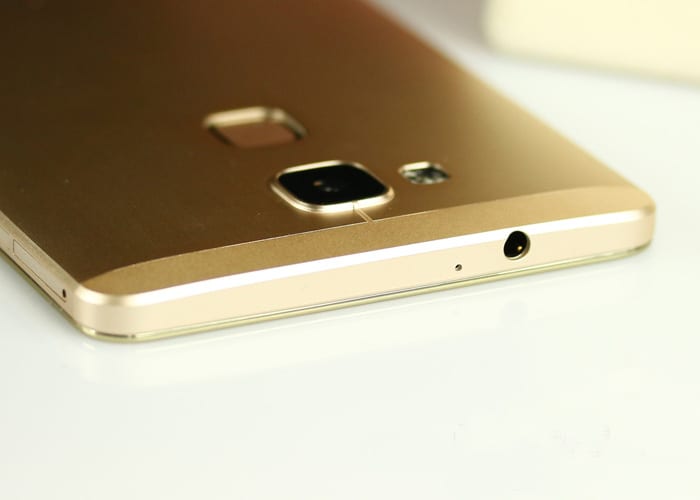 Fingerprint scanners appear to be a new trend for smartphones these days, but most of them often do not work properly. In case of Huawei Ascend Mate 7, its scanner is considered as one of the best so far; it’s fast in helping unlock the handset and reacting virtually without delay either with a dry or moist finger. Besides, it can read fingerprints in any direction and authorize PayPal transactions. 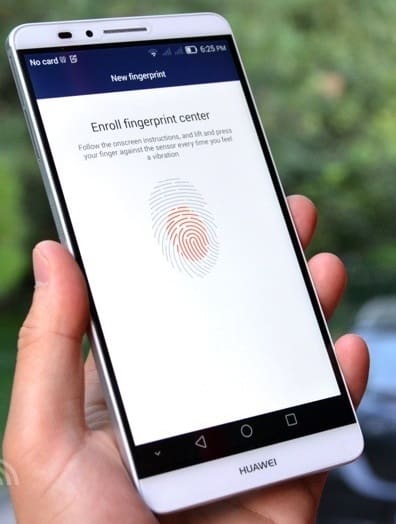 Moving forward, in order to improve the fingerprint scanner, Huawei is going to apply a new thing: micro-channel fingerprint. Users just simply need to upgrade their phones to Android 6.2 to use this feature. 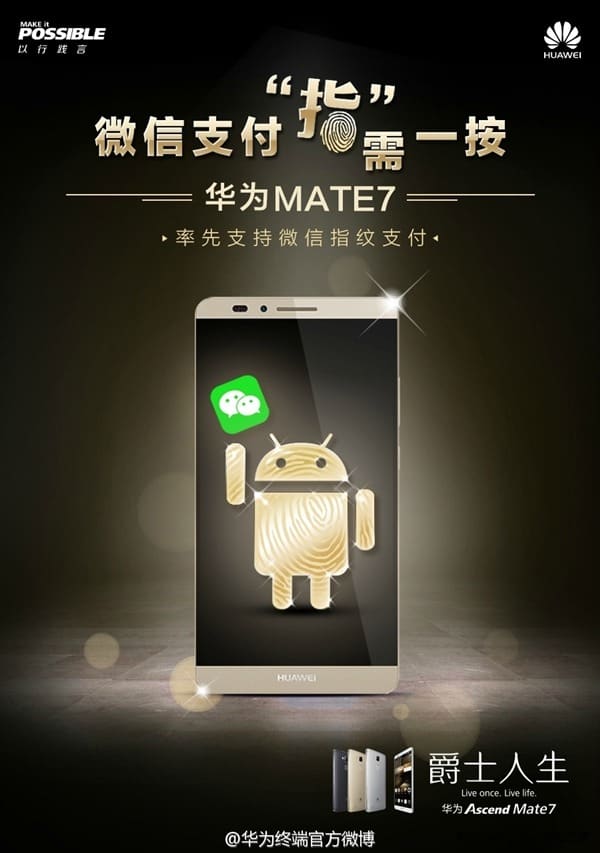 Hopefully with this new improvement, Huawei Mate 7 Malaysia users will also have better experience with this beautiful and capable smartphone. To remind you a bit about Huawei Mate 7 in Malaysia, let’s take a quick look at its specs: