You think phablet is just not enough? How about a 7.0-inch phone? So, let me give you a cool solution: Blu Studio 7.0-inch HD LTE phone. Yes, you heard me! The screen size is of a tablet, but the device has whatever it takes to be a powerful phone. Check out what it really has! 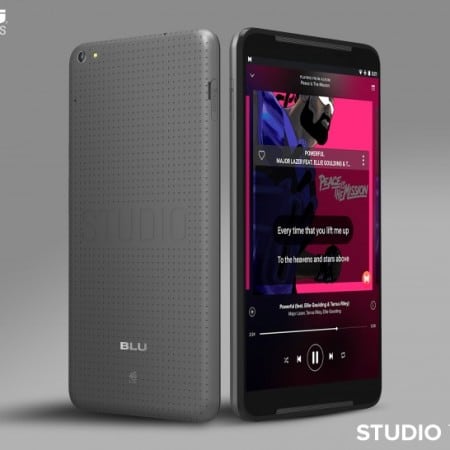 At first, when looking at the pictures, we were very impressed with the beauty of the Studio, we mean the Blu Studio 7.0-inch HD LTE phone. It is also as slim as other flagship smartphones. However, the specs are not of a premium handset. Actually, they are more like a mid-range one’s specifications.

Specifically, there are a 7.0-inch HD screen with Blu Infinite View Technology, a 1.2GHz Snapdragon 410 chip, 1 GB of RAM and 16 GB of ROM (which is expandable via a microSD card). As for the camera, it features an 8MP rear and 2MP front snapper. In general, that is an OK combo but not very attractive to us and perhaps many other people who like taking photos. For a fuller view of Blu Studio 7.0-inch HD LTE phone specs, have a look at the following summary:

Well, generally, it is a huge phone with underwhelming specs. Yet, the price and design are pretty great. Therefore, it can be a good deal for those who need a phone in a tablet size. 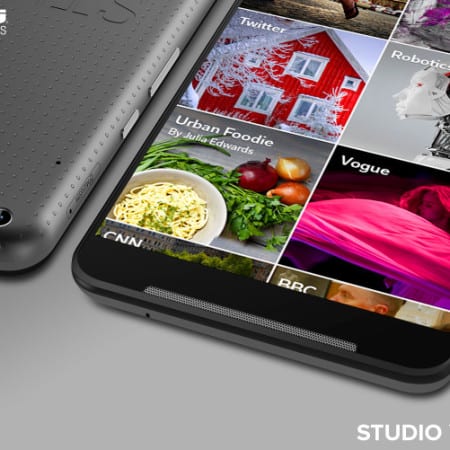 In conclusion, it is easily to see that smartphone size is getting bigger and bigger and maybe in the future, a 7.0-inch phone is a common trend. So, Blu can be the pioneer in that trend with  the Studio 7.0 HD LTE. What would you say?