Vivo is that one Chinese smartphone producer that has introduced very high-quality devices that carry features ahead of their time. Remember back in December 2013, the Vivo Xplay 3S was launched and impressed many users for how good it was compare to the time being. 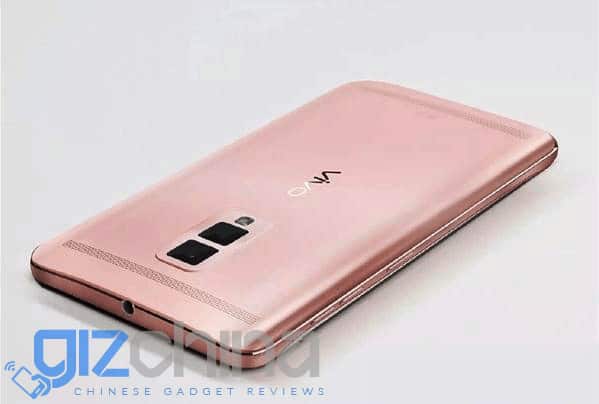 Vivo Xplay 5S: the renders have them leaked

There are actually 2 version of the leaks, one of which  is a pink smartphone with curved screen (again, is it the new trend of 2016?). Meanwhile, the second leak looks more like a real phone spotted in the wild with full metal body. In terms of Vivo Xplay 5S specs, the phone is said to feature several premium ones. The machine sports a huge 6 inch display for maximum enjoyment. However, this big screen could turn out to be troublesome to some users who prefer handy mobile devices. But if you are addicted to great specs, it is definitely the device for you.

Vivo Xplay 5S is said to be powered by the powerful Snapdragon 820 and feature premium 4K display, found only in the Sony Xperia Z5 Premium by now. The cameras will be what it takes to draw customers’ attraction to the device also: whooping 21MP rear camera and appealing 12MP for front shooter. Although we heard no word about Vivo Xplay 5S, we expect it would go with 6GB RAM. Also, from the leaks, it looks like this Vivo’s promising beast will have a fingerprint sensor. 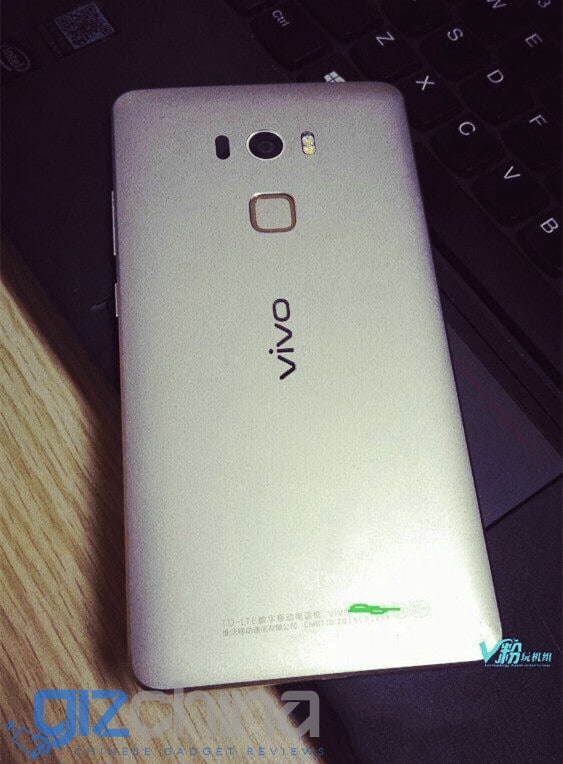 Here is a summary of Vivo Xplay 5S specs

I hope the device will come soon in 2016, and goes with a right price. It looks very promising with all the best specs on earth, and a beautiful design also.!