It was announced by Forrester Research that tablet sales will continue to fall further this year. According to the source, the reason for this is the release of many cool and mid-price phablets – smart phones that have more than 5-inch display.

The research shows that more than 41% users in the world own a phablet and 11% people answered that their tablet is also their phablet. This counts as one reason why the sales drop. Even Apple products – iPad Air – have the same problem of dropped sales. 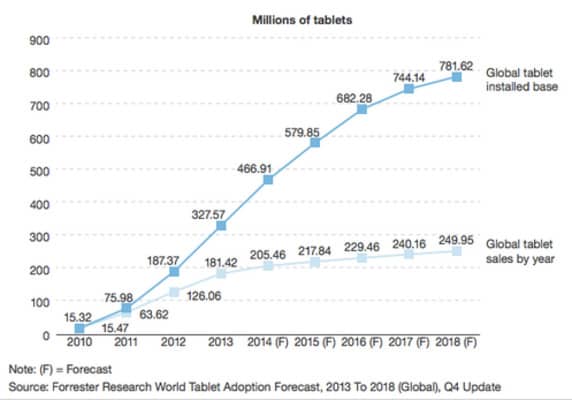 A lot of Android tablets being introduced is also one reason why tablet sales have dropped. Back in 2010, when the big companies unveiled their tablets, fans were overwhelmed with excitement. The sales were good back then and for some companies, tablets were a hot, trending thing to invest on.

However, as of nowadays, Android tablets are all over the market, some with just $50 (RM190) in price. Availability gets stronger, making this kind of device less “in style” than it was. 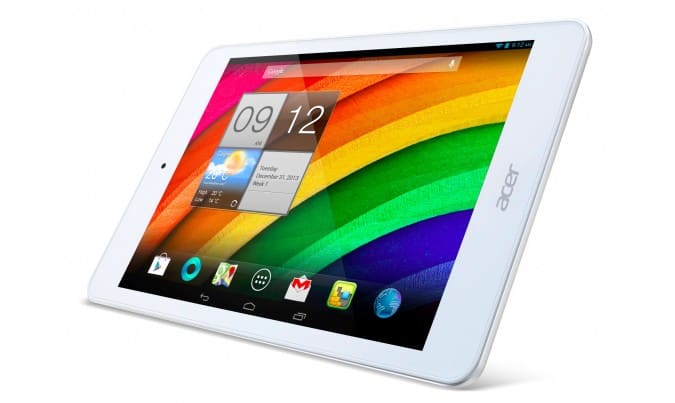 Moreover, as the companies increasingly provide cool smart phones with bigger display, tablets seem to be out of place. Since the release of Samsung Galaxy Note 4, Samsung’s tablet sales have reduced by 5%. Apple iPhone 6 or other phablets also contributed to this trend of dropping tablet sales.

By the way, there may be still hope for the tablet market. As tablets are more and more important for business, employees start to use it more for work at least once a week. Comparing to PC and laptops, tablets are much easier to use and travel with. It also seems that 29% of the companies are willing to provide tablets for their employees. Moreover, tablets are more enduring than smart phones, and that is why using tablets will become a sustainable activity in the work place.