After been rumored so many time online, the Xperia XZ Premium mobile will finally arrive as soon as possible. Sony just confirmed that the phone will have a strong processor. 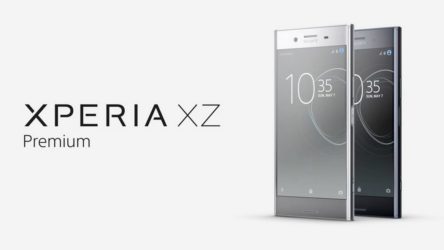 The Xperia XZ Premium flagship is expected to be the most dangerous weapon fabricated by Sony yet, and its mission will be to challenge and win a seat in the smartphone industry this year. We recently gave some details about this monster phone, but it was not enough for you to understand all the features it was going to come with. So today, we gonna be talking about its processor and other details that were announced. The Xperia XZ Premium mobile will come with the latest software or processor which the Galaxy S8 run on.

The Snapdragon 835 which was developed by Qualcomm is the software that many smartphones manufacturer really want to have. This processor actually includes the CPU, graphics processor, Wi-Fi and 4G modems, sound hardware and sensor hubs, and many others. For the Sony Xperia XZ Premium specs, there will be a 5.46-inch IPS LCD screen with a resolution of 3840 x 2160 pixels. As we just mentioned at the beginning, it will have the SDN 835 and 4GB RAM for the smooth performance. 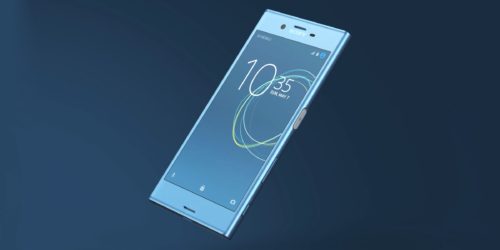 The device will have an internal storage of 64GB which can also be expanded up to 256GB via a slot card. You will not have to worry about dropping your phone in water or in dust, it will be an IP68 certified, which means that it will be dust/water proof over 1.5 meters and 30 minutes. We are not saying that the XZemium will beat the Galaxy S8, but we believe that their battle is not going to be that easy.

The most important thing we love about the Xperia XZ Premium camera is that it will offer a crazy 19 Megapixel on the rear, built with EIS (gyro), predictive phase detection and laser autofocus, LED flash of Sony. There will also be 13 MP sensor size, with 1.12 µm pixel size and 1080p for the selfies.