Nokia comeback: What we know so far

This year, Nokia has made a big return at the MWC event in February/March. The company also promised more to come this year. Let’s look at what we know so far about Nokia comeback! 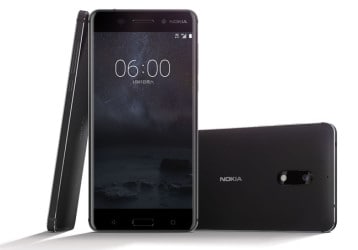 Nokia comeback: What we know so far

Earlier this year, at the MWC event, a lot of phones were introduced. The most notable of them was perhaps Nokia since this is the first time in a while that the brand appears on any new phones. Before that, there were a lot of expectations since Nokia confirmed its participation from the event. The Nokia comeback was a delight for fans, and the company also promised more to come this year! Let’s see what has and will happen with Nokia!

First, during the MWC event, Nokia has introduced three new smartphones, as well as a return of a feature phone legend, the Nokia 3310. For the three smartphones, they were Nokia 3, Nokia 5, and Nokia 6, and all have mid-range specs. Nokia 6 has been launched before the event and is on sale in a few markets now, with Nokia 6 price at about RM. 1,100. Nokia 3 and Nokia 5, as well as Nokia 3310, will be released widely sometime during the summer. Nokia 6 will also get a wider release as well. 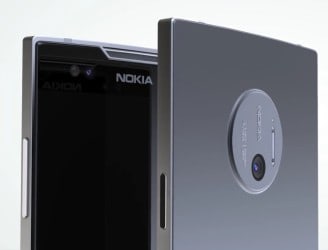 Not only that but during Nokia comeback at MWC, the brand has promised more to come for the rest of the years. Doing so has sparked a lot of interest since, during MWC, the company has not introduced a flagship phone. A lot of speculations happen, pinpointing Nokia 8 and Nokia 9 to be released soon this year to compete with the likes of Galaxy S8 and iPhone 8. There were also a lot of reports on many Nokia phones as well, such as Nokia Swan, Nokia Express Music, Nokia C1, etc. It seems Nokia still has a lot in store for us this year!

Nokia comeback: There are still more to come

For Nokia fans, you can rest assured that the company will not stop at only three smartphones. More will come as the year progresses. Which phone do you most look forward to this year?