It can be clearly seen that design is where both these smartphones are almost alike. While the Mi Note Pro gets aluminum frame and Corning Gorilla Glass 3 on the front and the back, the Galaxy S6 Edge has a unique display with curved edges sweeping over both sides. It also has aluminum frame and Corning Gorilla Glass 4 on the back panel. Usually, the curved edges on the screen display notifications like new messages, calls, clock,…They even light up with a color assigned to a specific caller.

Xiaomi Mi Note Pro has a qHD IPS LCD measuring 5.7inches with a resolution of  1440×2560 pixels and a density of 515 ppi. This density is pretty high compared to another device in the same segmentation, HTC ONE M9 (441 ppi). Meanwhile, the Galaxy S6 Edge has a 5.1 inch high resolution Quad HD 2560×1440 pixel display with 577ppi. That’s not only the highest pixel count but also the highest pixels per inch (ppi) on any smartphone display. 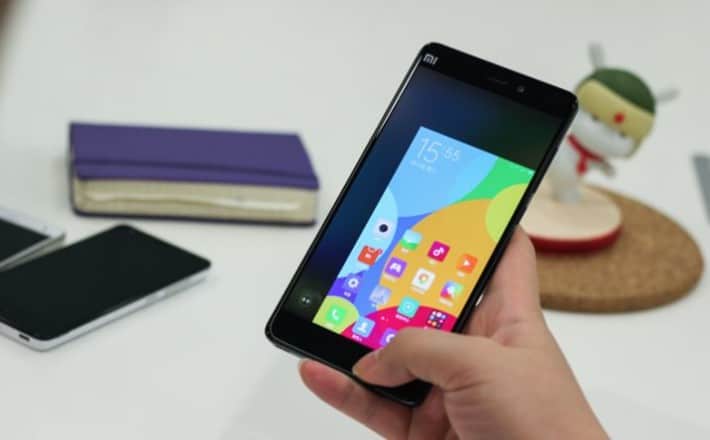 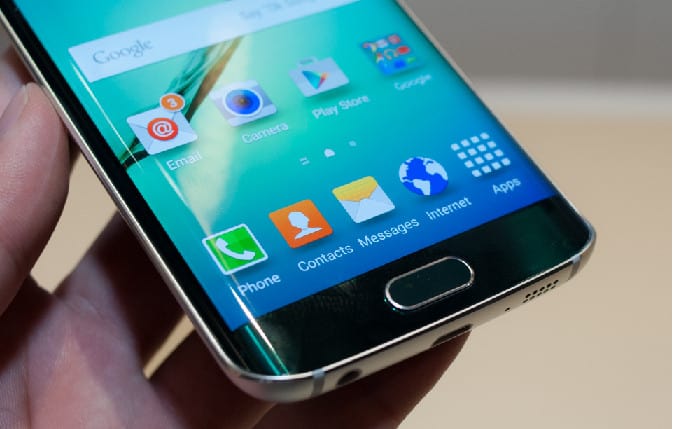 Performance shouldn’t really be a question here as we have Qualcomm’s latest 64-bit octa-core Snapdragon 810, with four cores clocked at 2.0GHz and the other four cores clocked at 1.5GHz and 4GB of RAM powering the Mi Note Pro. As for the Galaxy S6 Edge, Samsung is deploying its very latest in-house octa-core Exynos processors (one quad-core 2.1GHz and one 1.5GHz), the most interesting aspect of which is that they’ve been produced using a 14nm manufacturing process. (The RAM complement is 3GB, and storage runs to 32GB, 64Gb or 128GB).

The Xiaomi Mi Note Pro does have a hefty 3,000mAh battery inside, which should give you plenty of power. The debut for a 14nm processor in a smartphone  should contribute to more efficient running and better battery lifein Galaxy S6 Edge. With Samsung reducing the size of the battery by 200mAh to 2,600mAh, however, we may see no improvement in stamina.

Follow the trend of high-end smartphones nowadays the Xiaomi Mi Note Pro has a 13MP rear camera along with optical image stabilization included,  but the camera does not stick out like Iphone 6 and 6 Plus. The Galaxy S6 Edge has a rear camera with 16MP resolution. This device also has optical image stabilization, which should improve the sharpness of images shot in low light.

The Xiaomi Mi Note Pro and the Galaxy S6 Edge have front camera of 4MP and 5MP resolution, respectively.

The main purpose of this article is just a quick comparison between Xiaomi Mi Note Pro and Samsung Galaxy S6 Edge, two newly launched phablets. To whom may like odd and unique design in addition to high technology involved in their smartphone, Samsung Galaxy S6 Edge is a wise choice. Nevertheless, Xiaomi Mi Note Pro, with similar technique, is more suitable for those who have less budget.