Good news for Malaysia fans. Meizu is officially launching their next phone, the Meizu M1 Note for Malaysia this week.

Anyone fancy, Full HD display, Dual Sim and 4G LTE for an affordable price? The Meizu M1 Note might be a good choice for you. At the moment the Price of the Meizu M1 Note with 16GB will lbe RM699. The Sales will start this week at Meizu’s official page, Lazada Malaysia and Direct D. You can also buy your Meizu Phone at offline at Pearl Point (Old Klang Road), Sungai Wang Plaza, Klang Parade and Direct D Subang. 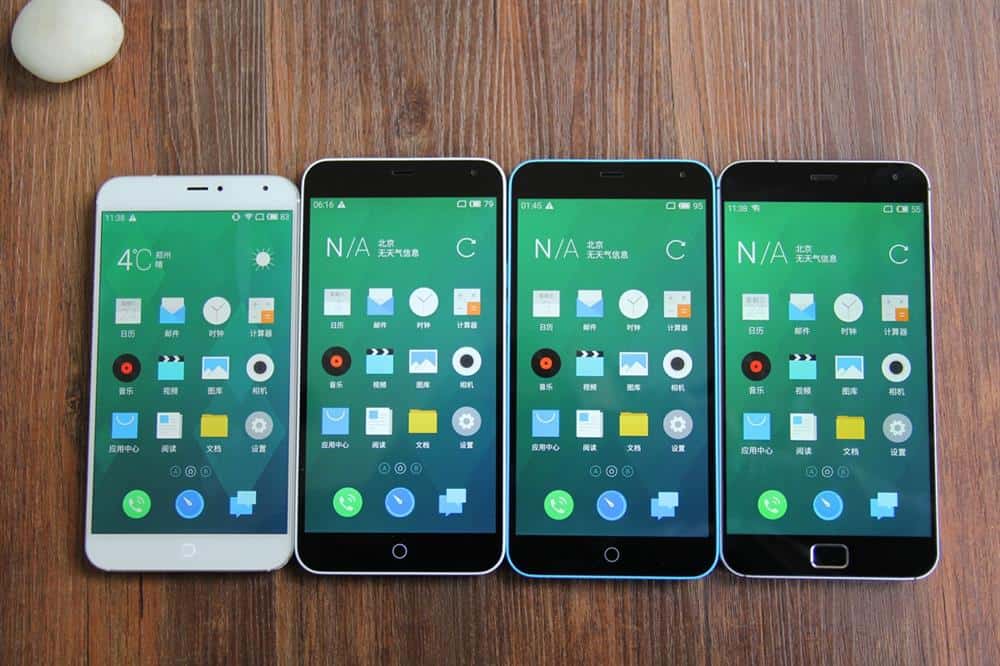 The Meizu M1 Note is directly targeted at Redmi Note fans, with the same display size of 5’5 but better specs in all other areas. It starts with a better Full HD 1920×1080 display and higher specs. The Meizu M1 Note is powered by a 64Bit MTK6752 clocked at 1.7Ghz, coupled with 2GB of RAM. Also the Note supports Dual Sim and 4G LTE, both FDD and TDD. No Micro SD Card is included though to extend the 16GB memory. 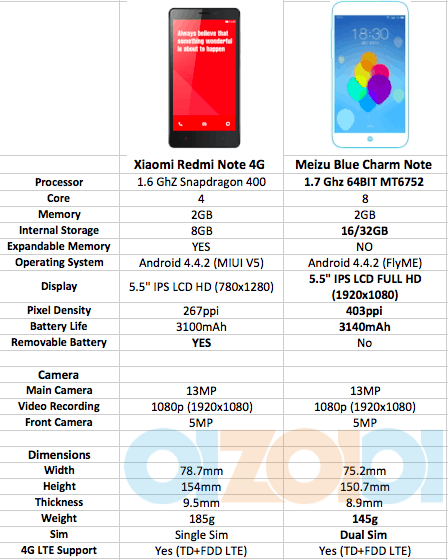 In the Camera department you get a 13MP Samsung Shooter with f2.2 a 5 part lens and a 5MP f2.0 Shooter. Also you have Dual Tone LED flash and a very generous 3140mAh battery. The Meizu Note sports FLyme 4.0, but very likely Meizu will launch Android 5.0 and Flyme 5.0 this week for their phones. The Back of the Note is removable and design wise it reminds pretty much of the iPhone 5c, which is definitely a Pro for us. 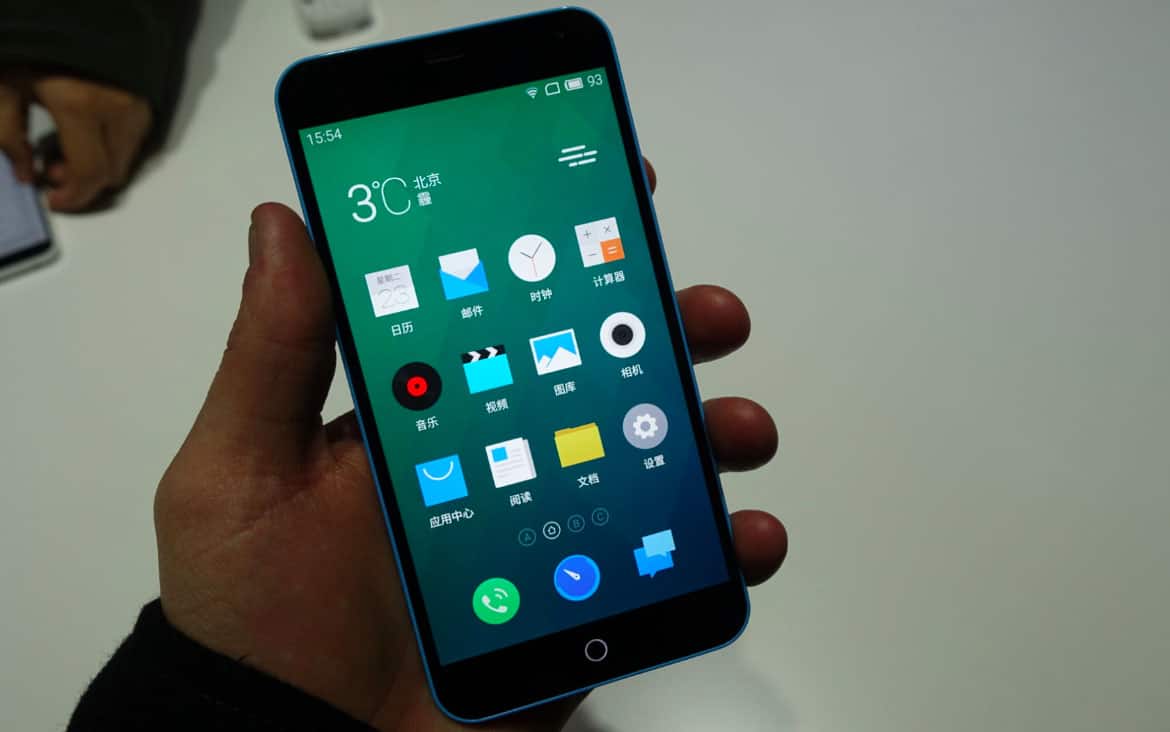 The Meizu M1 Note is definitely a good choice for people looking for an entry phablet with its large 5.5″ Full HD display and the Sub 200USD price tag. It will compete directly with Xiaomi’s Redmi Note 4G, although at this point you might be better advised to go with the Meizu M1 Note. Later on Meizu will also launch their M1 Note Mini, we dont have an official release date yet though.