10 Smartphones with 4GB RAM that are launching 2015

Since 64-BIt CPU’s by Qualcomm, Mediatek and Intel have been introduced 4GB RAM is the next big thing to have in phones for 2015. The Asus Zenfone 2 was the first flagship to be launched with 4GB RAM, with the Xiaomi Note closely following. We have a list with all current and upcoming smartphones and tablets with 4GB RAM.

To be very honest, if you dont have very specific needs, like heavy researching on your phone, you will not notice the difference between 3GB and 4GB RAM. After all Apple is using only 1GB RAM on their iPhone 6, and everything fluid. This is a whole other story though. If we can believe the rumors the upcoming flagships of HTC and Samsung will come with 3GB RAM in the base configuration, with updated versions later.

For all of you who think “more is more” and love to have 4GB RAM on your next mobile, here i a list with new and upcoming 4GB phones and tablets.

The Asus Zenfone 2 was the first phone ever announced with 2GB RAM on January 5th. Other Asus Zenfone 2 specs include a 5.5″ Full HD Display, a 64-Bit Intel Z3580, 13MP Main Shooter/ 5MP Selfie Shooter, a 3000 mAH battery and Android Lollipop. The Asus Zenfone 2 release date is in March 2015 and we expect the Asus Zenfone 2 4GB RAM Version to sell for 300USD in selected markets. The new Xiaomi Note Pro Specs are Beast. The Note Pro comes with whopping 4GB of LPDDR4 RAM, Qualcomm’s Snapdragon 810, a 5.7″ Quad HD display, three dedicated audio chips and a 3000mAh battery. The Xiaomi Note Pro Price is about 532USD in China and the Note Pro release date will be march 2015. 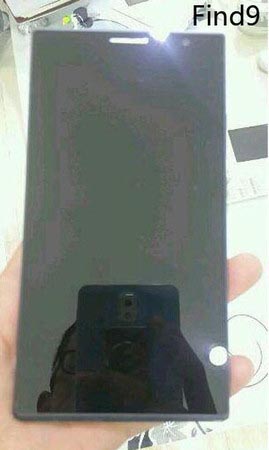 We expect the next big move of Oppo to be the Find 9. Very likely the Oppo Find 9 specs will include Snapdragon 810, 4GB of RAM and probably a 5.5″ or 6inch Quad HD display. Normally Oppo gives their newest Flagships high-end hardware and large displays. The Oppo Find 9 release date is expected to be in the first Half of 2015. 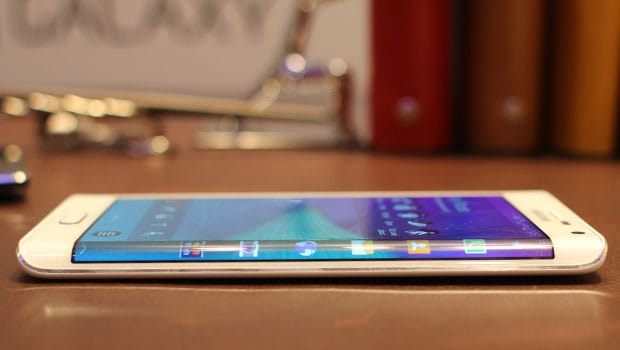 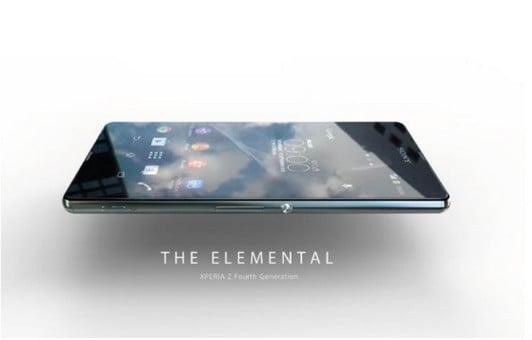 According to Taiwanese Sources, the Sony Xperia Z4 will come in two versions. The first version will sport a Full HD 1080p display and 3GB RAM while the Premium Xperia Z4 specs include 4GB RAM and a Quad HD 1440p Display. The Rest of the Sony Xperia Z4 is very impressive as well with Qualcomm’s Snapdragon 810, 21MP Main Camera and many more Multimedia and Audio features. If we can believe the reports in Mid 2015, a new Motorola Droid phablet will launch. The Motorla Droid will be basically a updated Nexus 6 phablet. The Motorla Droid Specs will include a 5.9″ Quad HD 2K screen, Snapdragon 810 and of course 4GB of RAM. For those of you who like Monster Phablets, this will be definitely an interesting choice. 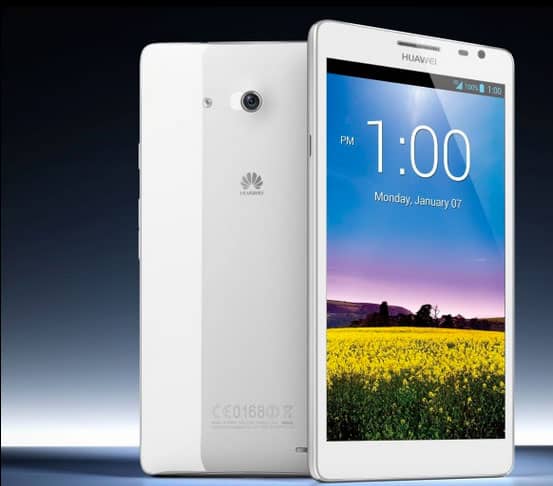 Earlier we reported about a leaked Huawei Roadmap for 2015. One smartphone that definitely kept our eye was the new Huawei Ascend D8. The Ascend D8 specs will include a 5.5″ Full HD display, Huawei’s newest 64-bit Kirin 950 processor and of course 4GB of RAM. We expect the Huawei Ascend D8 Release Date to be around May 2015, together with LG’s G4.

Read our Article on Leaked RoadMap for 2015 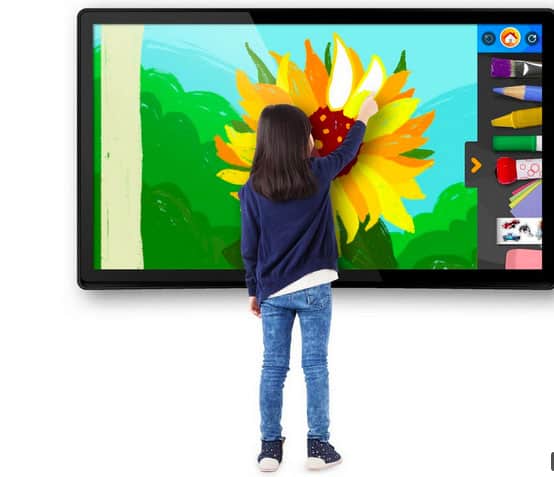 Did you hear about Fuhu’s gigantic tablets before? If you decide to buy one for your home, you better make it a 4GB RAM one. Fuhu’s tablets specs include 32-inch, 43-inch, 55-inch, and 65-inch displays, Nvidia’s powerful Tegra X1 CPU’s chipset and 4GB of RAM. Fuhu’s tablet is basically a very powerful 4K android Smart TV without TV Receiver. So who of you will buy a 65″ tablet for 4000USD? 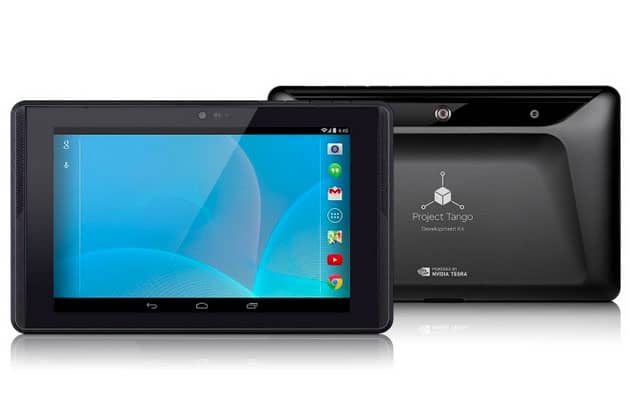 In November 2014 Google started selling their First Project Tango Tablet on the Play Store. Project Tango Specs include a 7″ Display with 1900×1200 resolution, Nvidia Tegra K1 CPU, 4GB RAM and 128GB of Storage. Moreover you get a huge 4960mAh battery, IR LED and 3D depth sensing sensors. The Project Tango tablet has a relatively expensive price tag of 1000USD though and seems to be really only for interested Android Developers who can afford such a SpeC Beast. 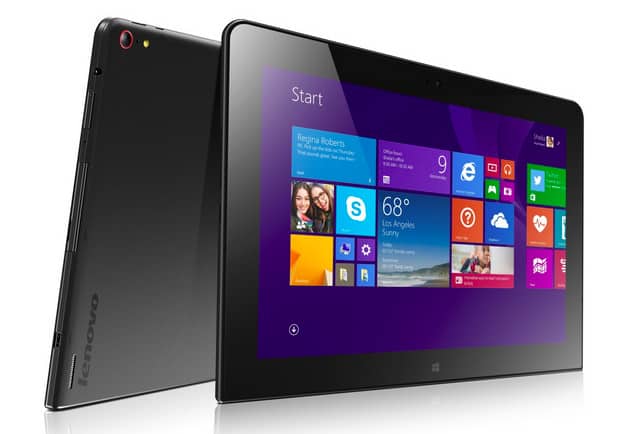 Well finish with a Lenovo Tablet, the ThinkPad Pro 10. Lenovo ThinkPad Pro 10 runs on Windows and is basically a fully working Laptop in a tablet frame. The Specs include a 64-Bit Intel Atom Z3795 CPU clocked at 1.5Ghz, a 10″ display with 1900×1200 resolution and of course 4GB RAM. The Lenovo ThinkPad 10 tablet price is quite hefty at 750USD though. You can already buy the ThinkPad 10 in Lenovo’s Webshop and other retailers.