The Dual-SIM version of Samsung seemed to be the most awaited product on recent market. Recently, not only the Samsung Galaxy Note 5 but also the Galaxy S6 edge+ with DUAL-SIM edition got the SIRIM certification.

The spotted Galaxy S6 edge+ model number in Malaysia will be the SM-G9287C. For the Galaxy S6 and Galaxy S6 Edge, we got the SM-G920F and SM-G925F respectively. However, few days ago, with the Galaxy Note 5 carries the number SM-N9208, it was mysteriously deleted from the SIRIM’s list. 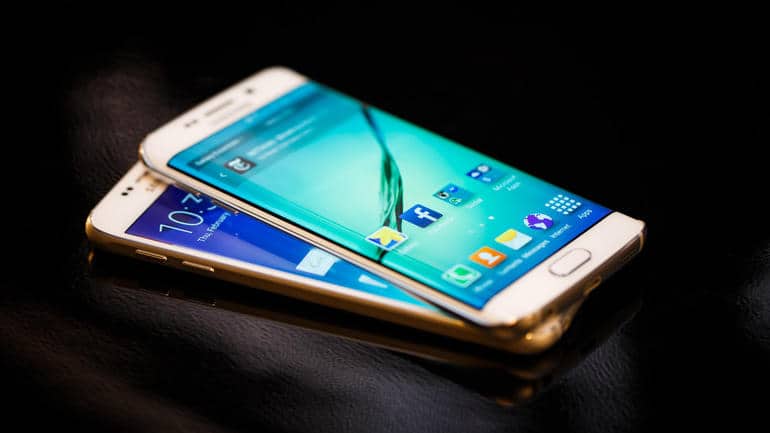 In terms of the Samsung Galaxy S6 edge+ specs, it shares the same screen size with Galaxy Note 5. The smartphone gets 5.7-inches screen with double curve. Overall, it has many similarities to the Samsung Galaxy S6 edge. But this device will come with larger 4GB of RAM and higher 3,000 mAh battery capacity. However, the S6 edge+ will also be alike the recent S6 edge with non-removable battery.

In addition, it is predicted that the dual-sim slot on device will be a hybrid of microSD and second SIM card option. This means the second slot will have to be sacrified if you need an expansion of memory. 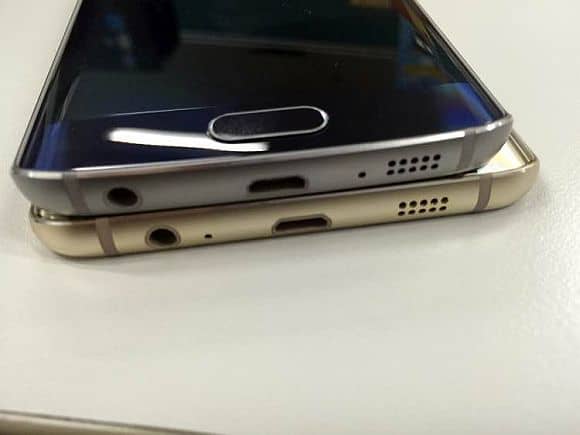 The S6 edge+ device might not have of productivity S-Pen, the unique item of the Note series, but the amazing keyboard accessory was spotted. The keyboard allows users to experience the full QWERTY typing feeling.

As we can see that the Dual-SIMs trends have attracted many people and becomes the feature that many high-end smartphone manufacturers are concentrating in. For this reason, we can easily catch many Dual-SIM items from many famous brand such as Huawei P8, Xiaomi Mi Note, Sony Xperia Z3+ as well as HTC One E9+.

Galaxy S6 edge+ launch time will be on this Thursday, the same launching date of Galaxy Note 5 tablet which is considered to be the most awaited item too !