The Samsung Galaxy S6 edge plus is rumored to be announced possibly in the August. The latest report from Vietnam said that the handset will have similar feature to the Galaxy Note 5, which is the alongside device and supported 4GB RAM inside. If the rumor is right, these two devices will be the first phones handling the Samsung brand to have 4GB of RAM inside.

Although latest rumor puts the kibosh on earlier talk that the Samsung Galaxy S6 edge+ would be powered by the Snapdragon 808 SoC, a rumored source in Vietnam told that it will sport the same Exynos 7420 chipset. This means that the phablets will have the same chipset as the Galaxy S6 and Galaxy S6 edge.

However, the S6 edge+ ‘s chip could be set to a faster clock speed than the 2.1GHz that is used on the two older models. 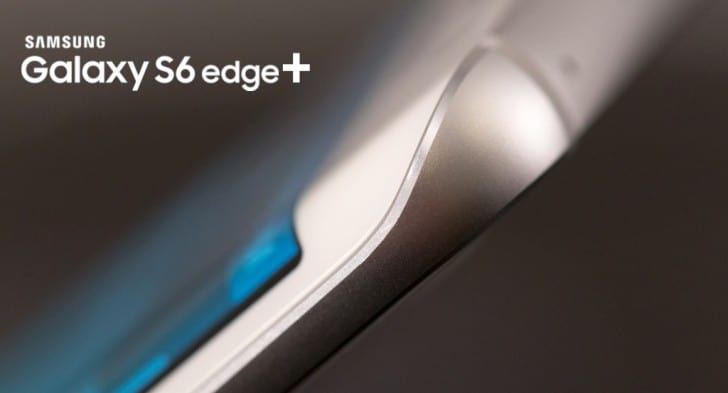 Battery is also the point that many people notice. The Samsung Galaxy S6 edge Plus is rumored to feature a 3,000mAh cell. Therefore, will probably result in a very thin phone, it is likely to have the lower-end of the phablet space. The three versions Galaxy S6,Galaxy S6 edge and Galaxy S6 edge+ share the smaller batteries compared to their previous version – Galaxy S5.

We all expect to the two flagship Galaxy S6 edge+ and Galaxy Note 5 to be lauched in next month and that is when the truth of those rumors be checked out.