One of the most crucial business transactions that have taken place during the past years in the technology world was the purchase of Nokia by Microsoft. Ever since, Microsoft have removed the brand “Nokia” out of their mobile devices and started to sell under their name only. 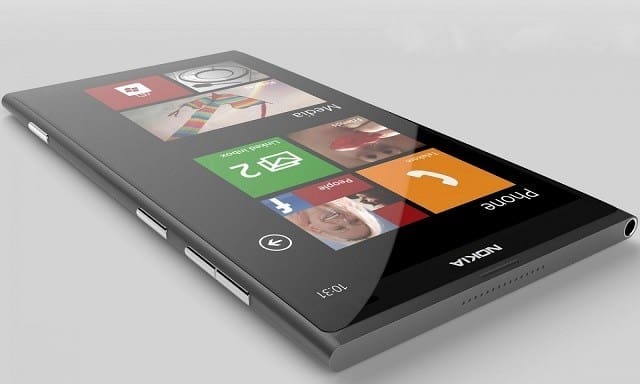 This movement has left many users and Nokia fans in regret. However, it is going to end soon since we have heard about Nokia comeback in 2016 quite frequently these days, which means we will see Nokia name on smartphones soon.

Nokia McLaren concept by Nokia – what we know

Nokia McLaren is a beautiful smartphone concept proposed by Nokia when still under the contract with Microsoft. Based on the design, we can say that this phone was supposed to be the successor of Lumia 1020. The smartphone came with super fascinating specs: a handy 5-inch screen, premium 3D Touch ID and an amazing 50MP ZEISS Pureview camera sensor! WOW!

In terms of Nokia McLaren design. it has an elegant grayish body, plus a large circular camera module on the back, very typical of Microsoft camera-centric smartphones. The rears are square and the corners are straight. Just a perfect next-generation of Lumia 1020, that rumors even said it could be name the Lumia 1030.

The device was later cancelled by Microsoft, so not many people have known about it any further. Personally, I think that, it would make an absolutely awesome smartphone if besides the 50MP camera, it goes with huge RAM and long battery also. For example, my recipe of an ultimate Nokia McLaren smartphone specs includes 6GB of RAM (for 2016, yes), at least 4000 mAH battery and 50MP camera! Also, since it was designed for Microsoft, the phone runs on a Windows OS. 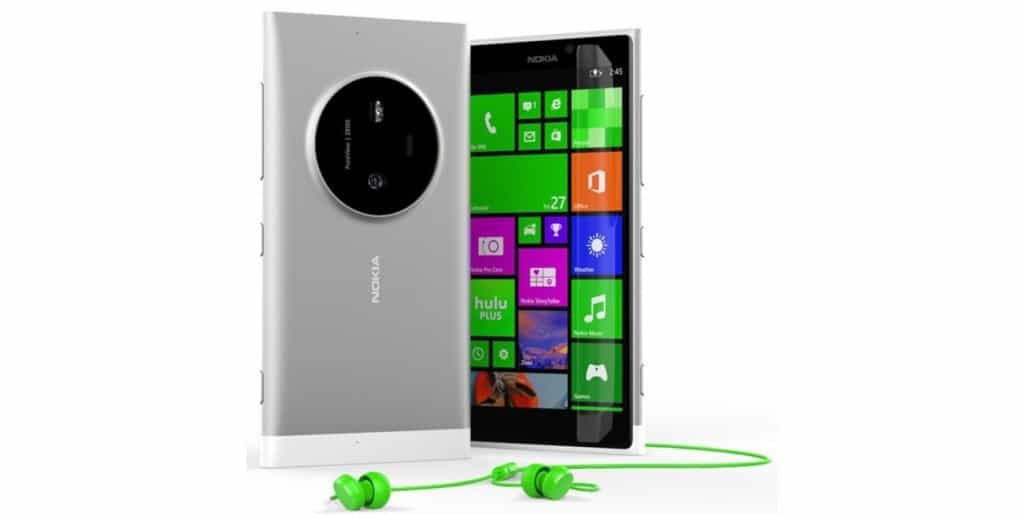 On the threshold of Nokia comeback 2016, this Nokia McLaren is definitely of my favorite vote for the GIANT to bring to life. A concept design by their company, now brought back by them – what would be better?