Officially launched on October 6, 2015, Lumia 950XL is the latest Microsoft smartphone in the high-end category. There are so many reasons why people get excited about the device. But you will get into details when you read through our post. For now, there is one thing that can wrap up what this Microsoft smartphone has to offer. According to Microsoft, the Lumia 950XL and its sibling Lumia 950 are probably “The most productive phones you’ve ever picked up” 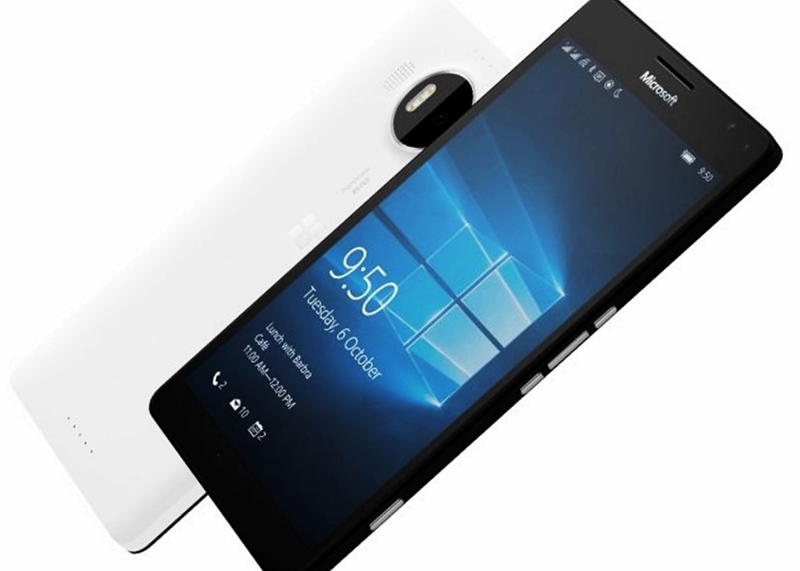 Running on Windows 10, Lumia 950XL specs features some of the latest trends in our market today. With 5.7” display, Lumia 950XL is a high-end phablet with 3GB RAM, 20MP Pureview camera with triple LED flash and 3340 mAH battery.

To give you a fuller view on how the Lumia 950XL in comparison with other current flagships in our market today, here is a table of detailed Lumia 950XL specs put next to: LG V10, Samsung Galaxy Note 5 and iPhone 6S Plus.

So in the list, I have for you all Phablet-size devices (5.5 inch display and bigger). And there is 2 Android smartphones, 1 Windows phone and 1 iOS phone so you have a broader sense of them all. What do you think about the Lumia 950XL when put among other flagships? Will it manage to convince people into buying?